He defrauds seniors by pretending to be a bank employee

A fraudster who pretends to be a bank employee to steal bank cards continues to attack seniors, police in Sherbrooke, in the Eastern Townships, warned on Friday. 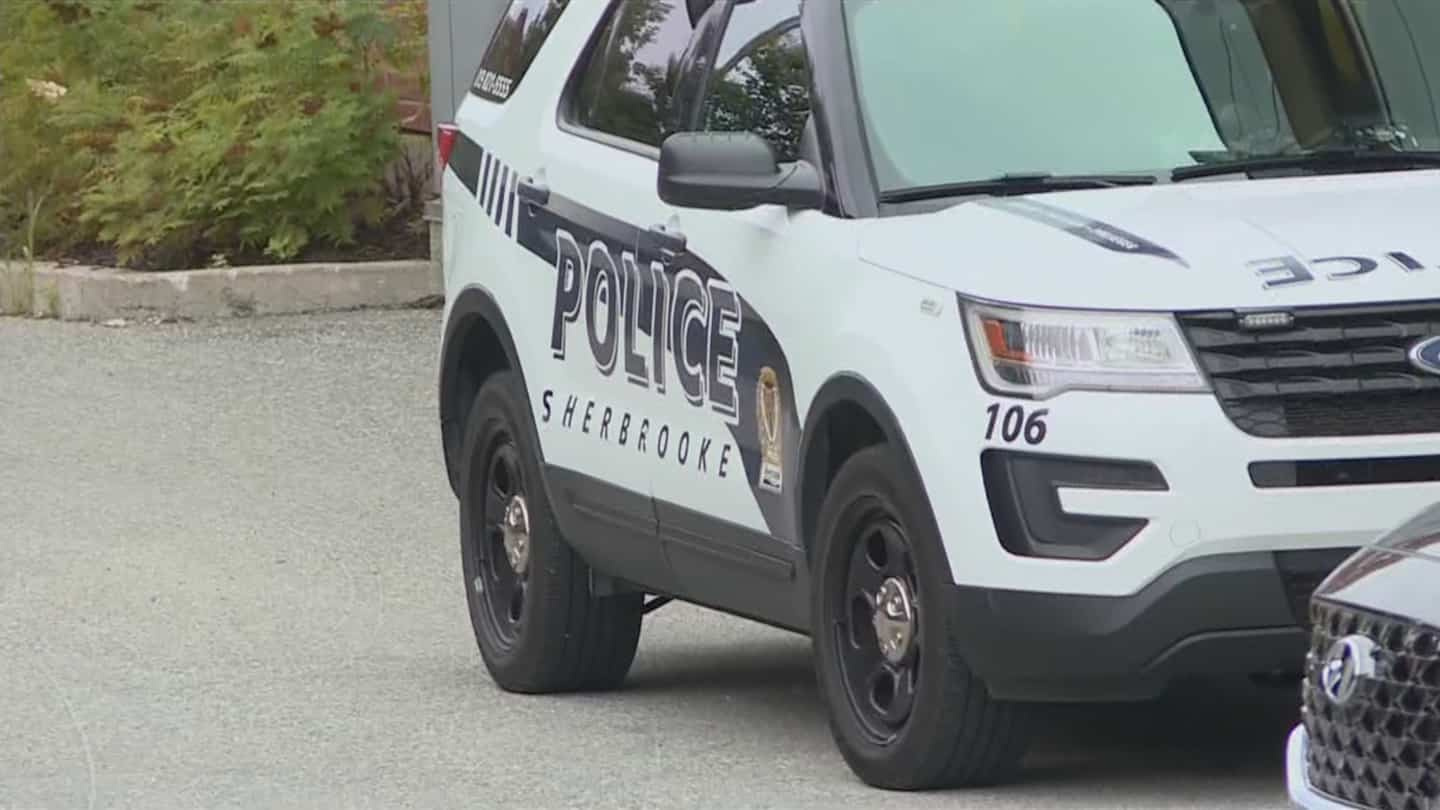 A fraudster who pretends to be a bank employee to steal bank cards continues to attack seniors, police in Sherbrooke, in the Eastern Townships, warned on Friday.

The modus operandi would be the same each time: the individual would impersonate a bank or credit union employee by telephone to inform his victims that their credit or debit card had been defrauded.

He would then ask his victims to give their card and their PIN to a delivery person, "who, by chance, is already on site in front of their residence", or to place them in their mailbox, said the Police Department of Sherbrooke (SPS) in its press release.

“In the seven files investigated this week by the SPS the victims were over 60 years old, added the police force. In this type of fraud, the suspects are often very insistent.”

Thus, the SPS asks the population to be on their guard and not to hesitate to hang up and contact the police.

1 Sony: the shortage of PS5 consoles is well and truly... 2 RELEASE: Dragonfly Therapeutics Announces Sixth Dragonfly... 3 RELEASE: Olight Takes the Lead in Creating a Magnesium... 4 Leylah Annie Fernandez loses singles in Aucklaud 5 Eurozone inflation eased to 9.2% in December 6 The price of electricity will collapse 78.43% this... 7 The Ibex rises 0.3% in the half session and exceeds... 8 Ukraine: continuation of hostilities despite the Russian... 9 New year in Quebec: he claims to have been injured... 10 Torontonian faces jail for importing gun parts 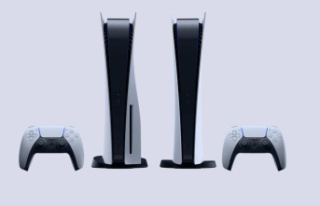 Sony: the shortage of PS5 consoles is well and truly...