He dies carried away by a chasm in a swimming pool

A man died and another was injured when a huge sinkhole formed in the bottom of an in-ground swimming pool in a village in Israel on Wednesday. 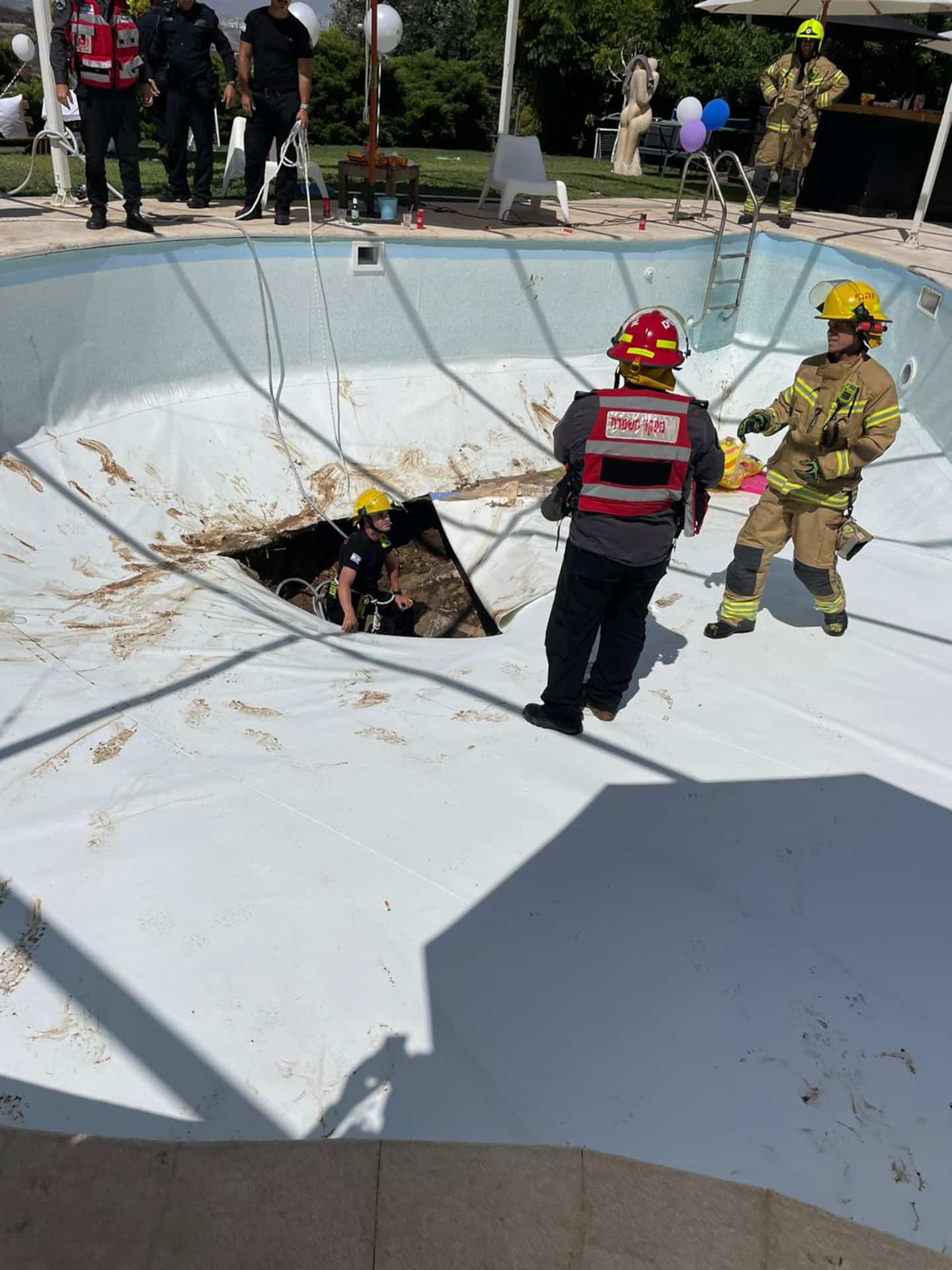 A man died and another was injured when a huge sinkhole formed in the bottom of an in-ground swimming pool in a village in Israel on Wednesday.

A festive event, organized by a private company that had rented the premises, was taking place when the serious incident occurred.

Video of the drama shows the sinkhole pulling swimmers to the bottom of the water, and several are trying to climb out.

The body of the victim, a man in his 30s, was found several hours later, Fox News reports.

According to the police who intervened on the scene, the lifeguard who was monitoring the swimmers informed them that a vortex had started to form in the water, around 2 p.m.

The lifeguard yelled at the swimmers to get out, but they refused to comply.

Some bathers would have thought it was a game and that they were not concerned.

"Seconds later the ground collapsed, I saw something that looked like a giant sinkhole," said rescuer Aviv Bublil.

Another adult male who escaped from the sinkhole was treated by medical personnel. He suffered minor head and limb injuries and was discharged from hospital.

1 Abortion Access: Missouri Attorney General Sues City... 2 A prisoner breaks through a fence and escapes in Quebec 3 The number of trips to Canada on the rise 4 Lance Stroll 12th in free practice in France 5 Snoop Dogg: the woman who accuses the rapper of sexual... 6 Holidays ruined by hellish traffic 7 Wildfires: Lytton still under pressure 8 What are the most common symptoms of COVID subvariants? 9 The government agrees with dental surgeons 10 Marie-Claude Léonard will be the new general manager... 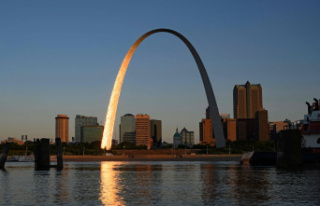