He donates $75,000 to underprivileged children

A good Samaritan has become the largest private donor in the history of the Center de pédiatrie sociale de Lévis by donating $75,000 from the estate of his deceased sister, after being touched by an article in the Journal. 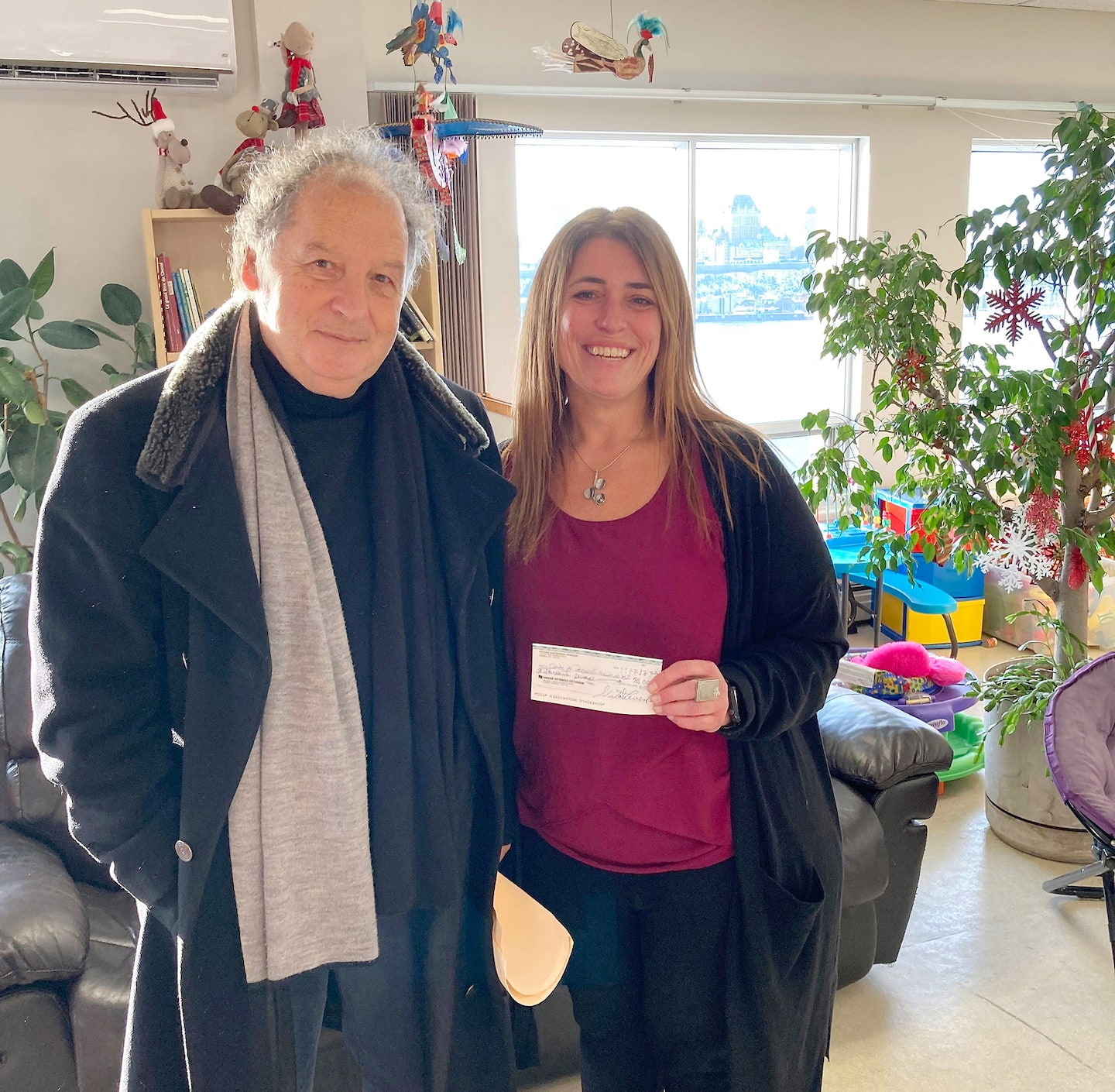 A good Samaritan has become the largest private donor in the history of the Center de pédiatrie sociale de Lévis by donating $75,000 from the estate of his deceased sister, after being touched by an article in the Journal.

"When he called to tell us about his gift, we couldn't believe it. This allows the Center to take care of 25 children for a whole year! launches Maude Julien, Executive Director of the Center de pédiatrie sociale de Lévis.

On December 10, during Dr. Julien's food drive in the greater Quebec City region, Ms. Julien told the Journal that she was worried about the impact of inflation on this year's donations.

It's that far fewer companies have raised their hands to get involved.

Challenged by this cry from the heart, Vital Lévesque, a retired lawyer from the region, decided to act.

Liquidator of the estate of his sister Pauline Lévesque, who died four years earlier, he paid all of what was left of it – $75,000 – to the organization.

“None of this would have happened without this article, it was a trigger! Nothing happens for nothing in life. I told myself that I had to do something, ”says Vital Lévesque when asked what prompted him to take this action.

With this donation, and the previous ones, Pauline Lévesque bequeathed more than 95% of her fortune to organizations dedicated to children after her death.

“My sister is the epitome of a person who thought of others before herself. I would like it to encourage others to give to help the less fortunate, "said the retired lawyer.

Encouraged by the gesture of his sister, the latter intends in turn to bequeath his estate to charities after his death.

At the Center de pédiatrie sociale de Lévis, Mr. Lévesque's gesture constitutes the "biggest gift in life" from an individual.

In particular, it made it possible to easily exceed the $200,000 target set for Dr. Julien's food drive in the region.

"It's always touching to see that some people, even at the end of their lives, have the will to make a difference for children," says Maude Julien.

The organization also finally collected $55,000 during the street collection on Saturday, December 10, despite the socio-economic context which worried many. A sum that shattered the previous record of more than $23,000.

1 An increase in adoptions which is not a good sign 2 Cross-country skiing: a convincing return for Canada... 3 Canadian: beyond the victory, positive elements 4 A mother disabled by a block of ice on her head 5 Finally fruits and vegetables from us 6 Bell customers without TV or internet are fed up 7 Boxing to get away from gangs 8 Left alone in the forest by a smuggler 9 Lions win, Seahawks head to playoffs 10 Bills win for Damar Hamlin 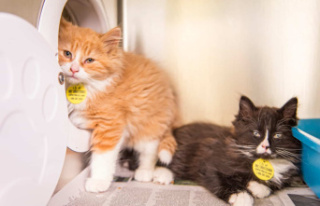 An increase in adoptions which is not a good sign