He escapes after breaking the toilet in his cell

A 25-year-old man arrested in a rebellion against the police managed to escape from a police station in Brussels after breaking the toilet bowl in his cell, investigators said on Tuesday. 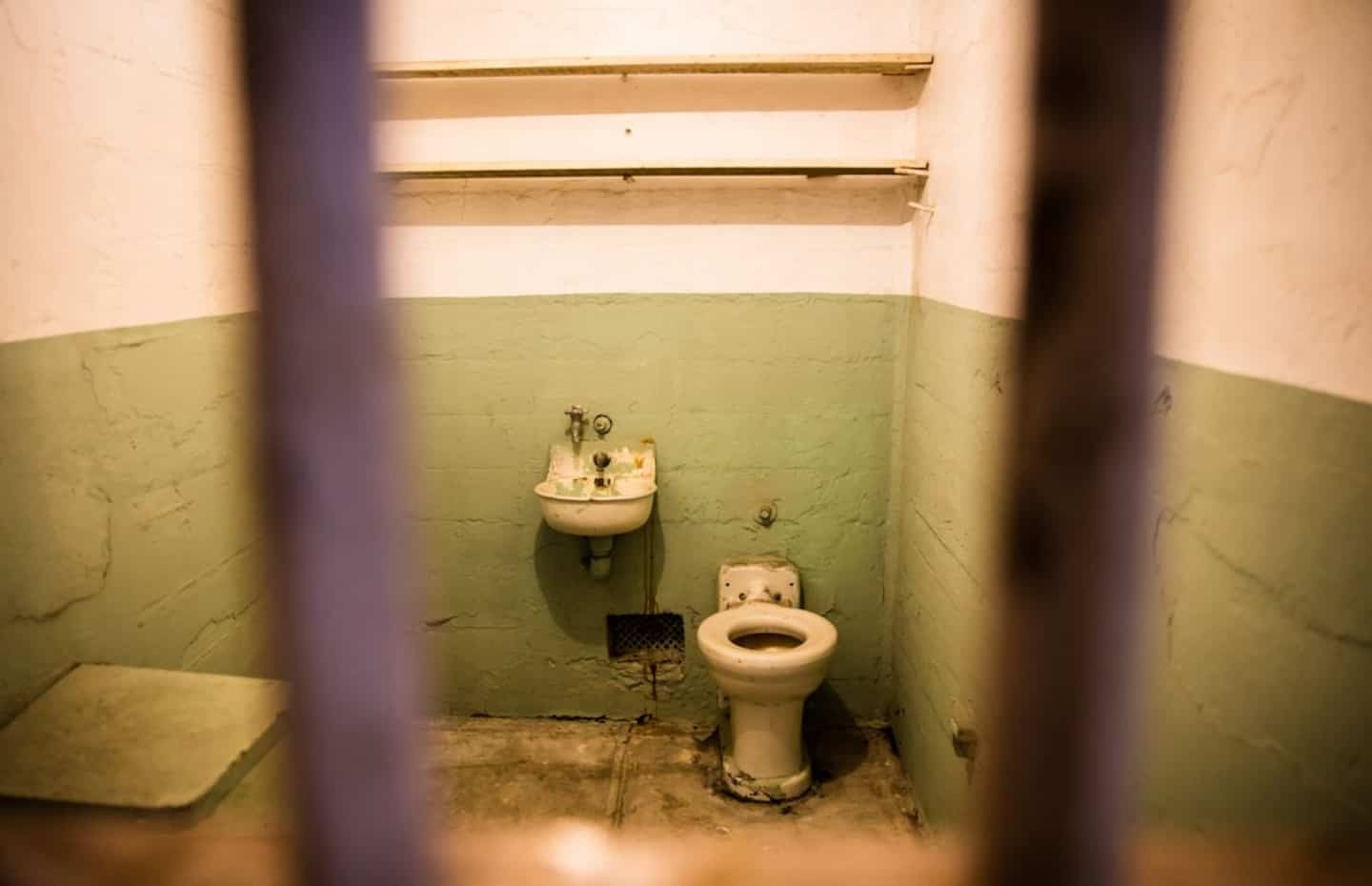 A 25-year-old man arrested in a rebellion against the police managed to escape from a police station in Brussels after breaking the toilet bowl in his cell, investigators said on Tuesday.

The facts occurred overnight from Monday to Tuesday at the police station of the Brussels municipality of Molenbeek, a few hours after the arrest of this suspect in the Belgian capital at the request of the Kortrijk prosecutor's office (west).

Taking advantage of the absence of video surveillance in his cell, because "the camera was defective", the suspect "unhooked the toilet bowl from the wall" and escaped through "a hole the size of an A4 sheet", explained to AFP a spokesman for the police zone, confirming press information.

Finding himself in a corridor in the basement, he then probably went through a window to access the street, deceiving the vigilance of the police on duty at the main door of the police station, according to the same source.

This man, already known to Belgian justice for numerous crimes, and convicted several times, had been arrested for non-compliance with the conditions of release.

According to the public prosecutor's office in Courtrai, in West Flanders, he is currently awaiting trial in a case of rebellion against the police, which was to lead him to be reincarcerated.

1 Despite a lull, the biggest fire of the year in California... 2 Three Iranians including a woman sentenced to lose... 3 Reconciliation: Catholic bishops will prepare a new... 4 F1: Oscar Piastri to replace Fernando Alonso at Alpine... 5 A galaxy 500 million light-years away photographed 6 Pride celebrations: virtual reality to raise awareness 7 Quebecers are tired of the mining Wild West 8 Several American ships cruise in the Taiwan region 9 The Saint-Félicien zoo has only one tiger left 10 VIA Rail: the collective agreements are ratified 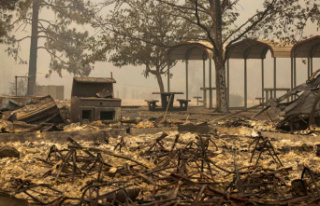 Despite a lull, the biggest fire of the year in California...