He forgets his wife during a pee break!

A motorist inadvertently forgot his wife on the side of the road and continued on his way for 160 km before realizing that she was not in the vehicle. 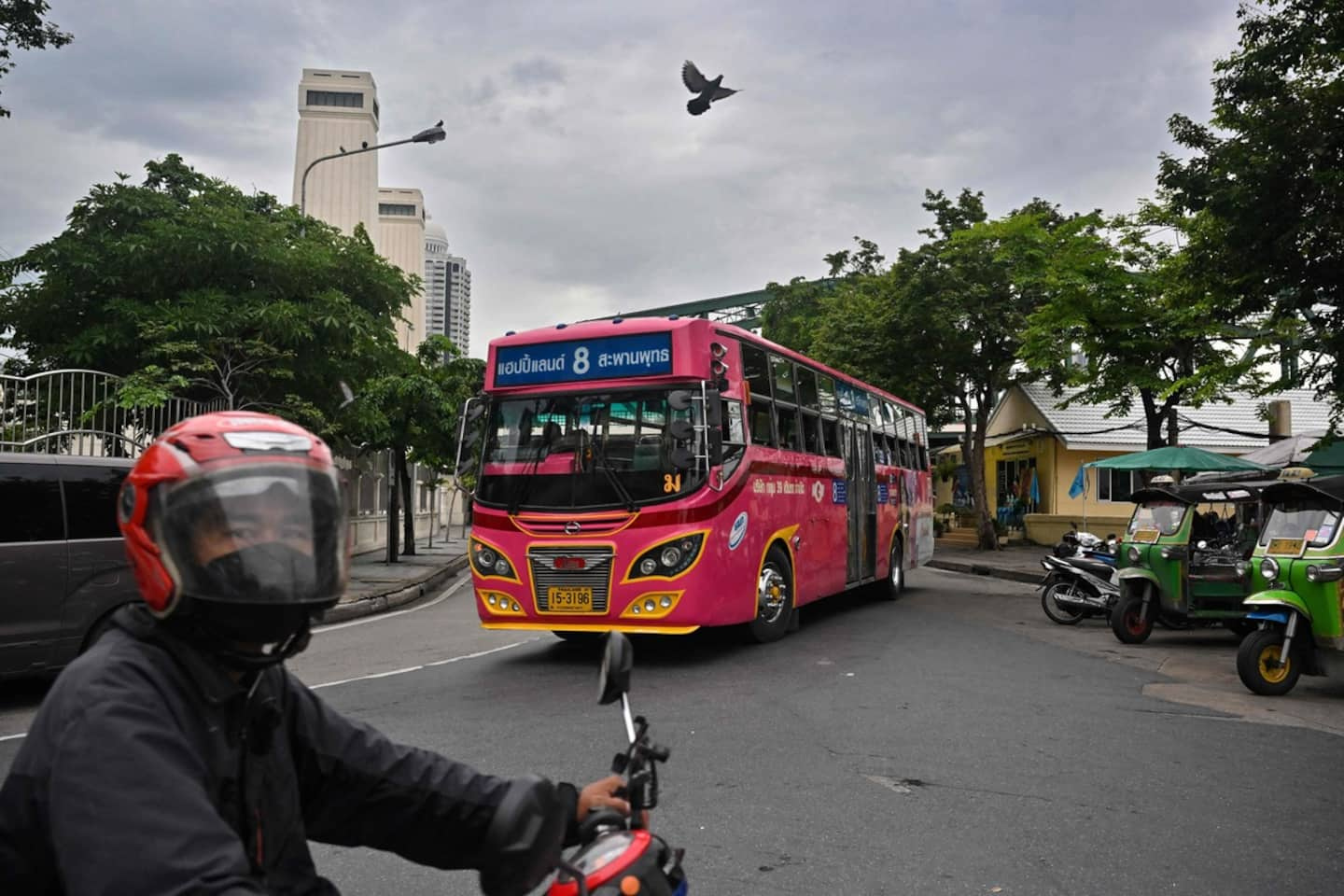 A motorist inadvertently forgot his wife on the side of the road and continued on his way for 160 km before realizing that she was not in the vehicle.

The Thai couple left on Christmas Day to drive all night to their home province of Maha Sarakham, the Daily Mail reports.

Boontom Chaimoon, 55, stopped his vehicle at the side of the road to urinate. His wife Amnuay Chaimoon, 49, reportedly ventured further into the jungle to relieve her bladder.

But when she got back to the side of the road, her husband's car was gone and she was alone in the dark.

Amnuay Chaimoon had no money or phone, so she decided to walk in hopes of finding help.

She had to travel almost 21 km before finding a police station, according to the Daily Mail.

She begged the police to help her find her husband, but she didn't know his number by heart and they couldn't locate him.

As the police tried to reach him, the husband realized that his wife was not in his vehicle. He was 100 miles from where he last saw her and he turned around to find her.

Boontom Chaimoon believed his wife was sleeping in the back seat. The couple have been married for 27 years and have a 26-year-old son. 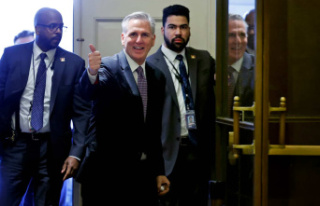 A US Congress without a president: still no agreement...