A customer who had gone to buy the latest model of the famous Apple brand cell phone was somewhat surprised when he unpacked it on his way home. 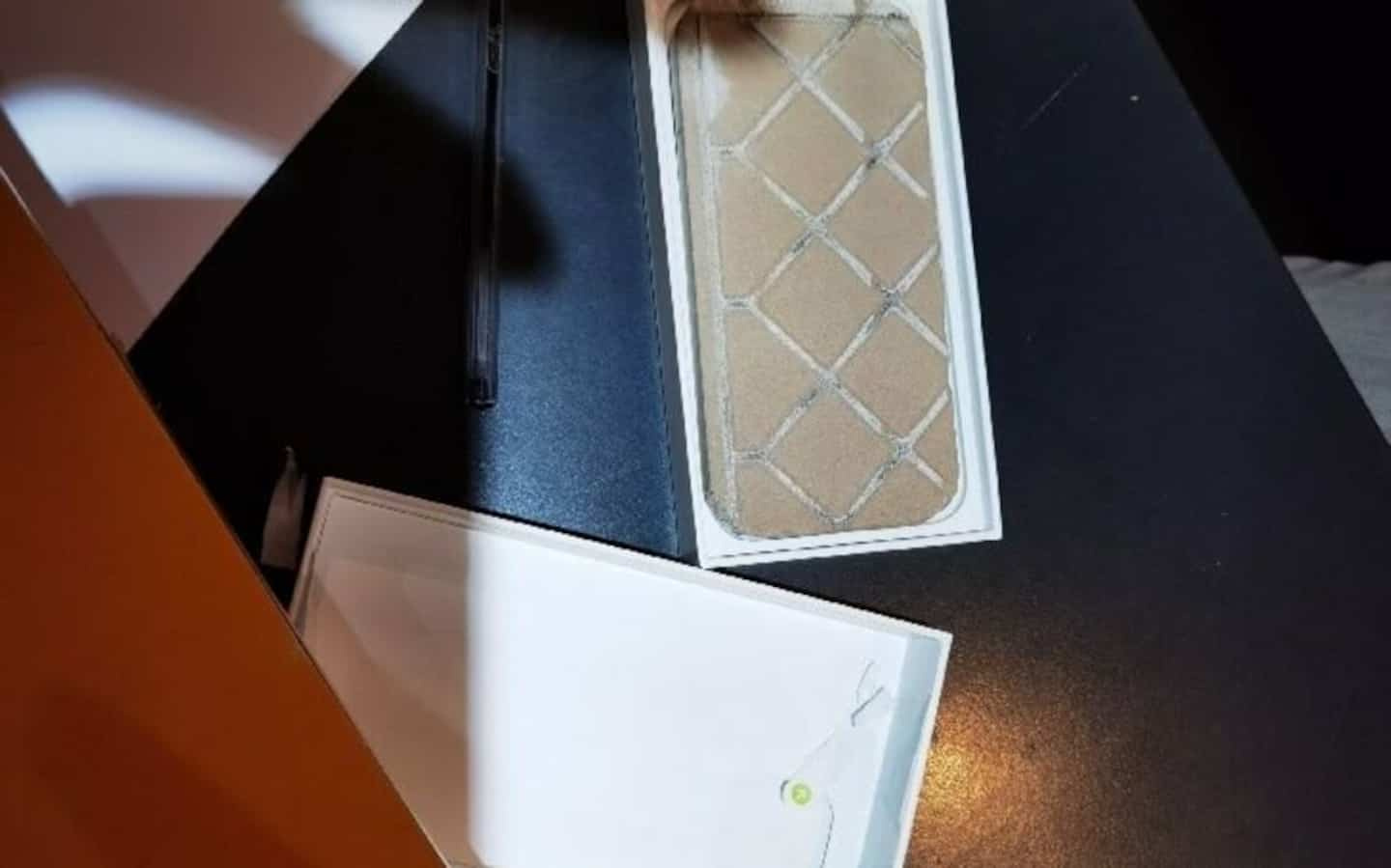 A customer who had gone to buy the latest model of the famous Apple brand cell phone was somewhat surprised when he unpacked it on his way home.

The box of his purchase was sealed, however, leaving the buyer puzzled as to how the ceramic tile ended up inside, Le Parisien reported.

The man, a Frenchman who lives in the Paris region, had paid 859 euros (1130 Canadian dollars) to offer the device to his wife and had ensured that the box was indeed sealed with two adhesive strips.

Following an investigation, the store discovered the scheme of a previous unscrupulous customer who had used a scheme to obtain a cell phone for free.

The latter had bought a phone, before returning to the store a few minutes later to request a refund, with the box in its factory packaging. Except that this box was not the same as the device purchased earlier, but a counterfeit box containing a piece of ceramic cut into the corners to have the same weight and shape as the cellphone.

How do I get reimbursed for this ceramic tile?

"I was in all my states, I wondered if they were going to believe me [at the store]", worried the victim of the scam to the French media.

That's when, with the help of the seller, the man figured out that another buyer had gotten a refund for an identical iPhone that morning and had paid for the purchase in cash so to avoid being traced.

A complaint has been filed by the store, and an investigation is still underway to find the culprit of the offense.

1 WHO chief to say on Saturday if he raises highest... 2 Conservative leadership: the third debate scheduled... 3 Her engagement request interrupted by a giraffe 4 Brooke M. Henderson on mission at the Evian Championship 5 Tour de France: fatigue and camaraderie on the 19th... 6 [VIDEO] Fight between two families at Disney, three... 7 Two firearms seized in the northeast of the metropolis 8 Vancouver: Lady dies in emergency after two days of... 9 Papal visit: a craze difficult to predict 10 WWE: Immersed in a sexual misconduct scandal, Vince... 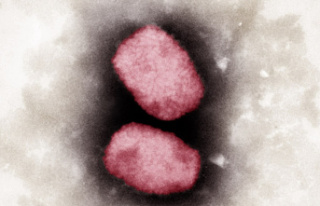 WHO chief to say on Saturday if he raises highest...