Applications for employment insurance are piling up at the federal level, which is no longer sufficient for the task and which has left Quebecers in the lurch for months. 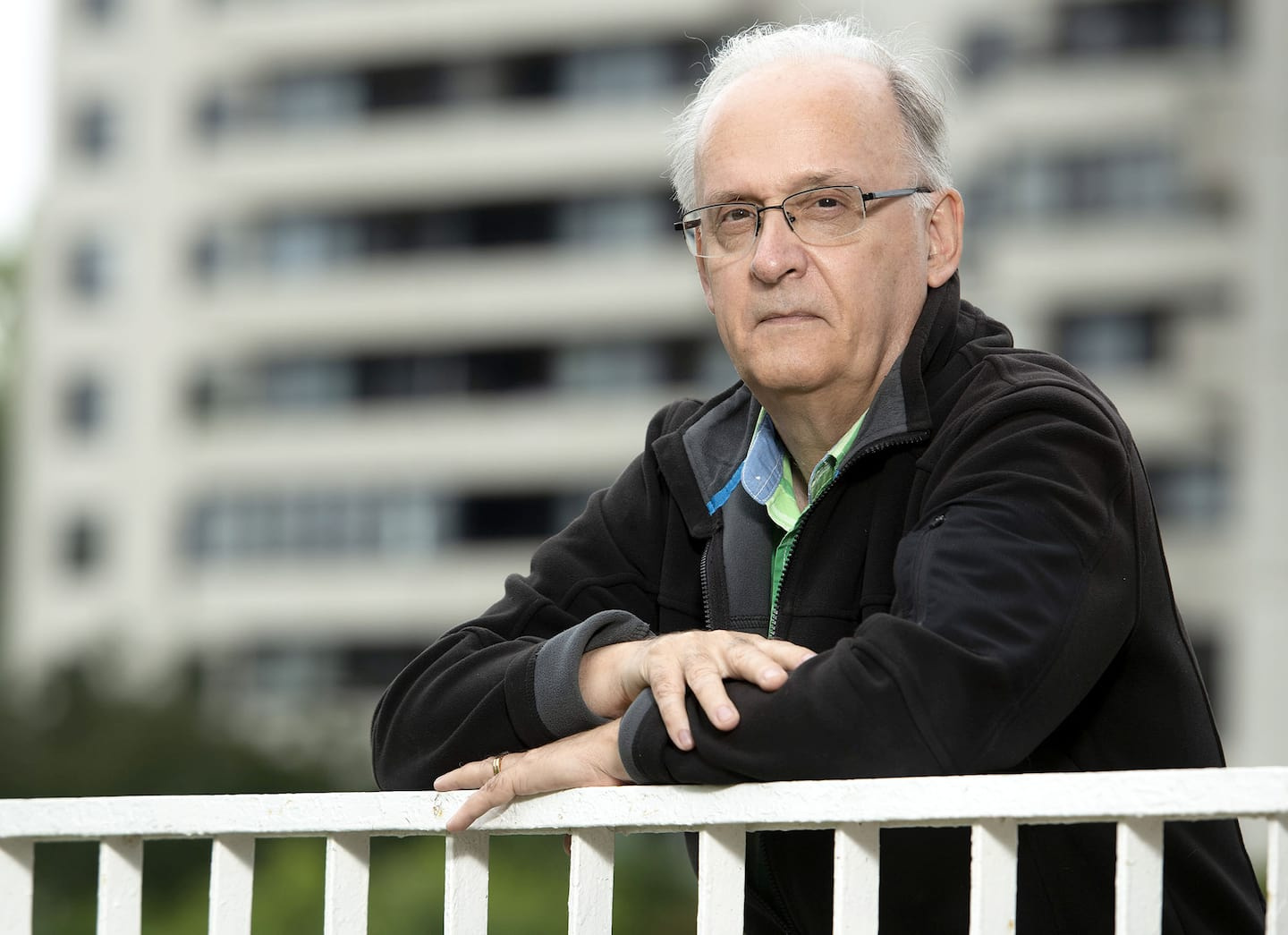 Applications for employment insurance are piling up at the federal level, which is no longer sufficient for the task and which has left Quebecers in the lurch for months.

"It's really pathetic. It’s frustrating to have to wait so long for the file to be reviewed by a civil servant,” laments Bernard Gauthier, a pre-retiree from Laval.

His request has been under review since April 3. Nothing has changed since, and his patience is starting to run out, like that of many other people.

For almost a year, Mr. Gauthier conducted investigations for the CISSS de Laval on contact cases of COVID-19. He had responded to the call of François Legault and his campaign I contribute.

His contract ended on April 1, which entitles him to 22 weeks of employment insurance benefits of $638.

As he also does two hours of freelance work per week, his file must be processed manually by a level 2 civil servant.

No more results in person

And this is where Service Canada, which handles the distribution of benefits, no longer delivers. Mr. Gauthier called Service Canada many times. He has also been there on a few occasions. Impossible to speak with a famous level 2 official.

"One of the officials I saw told me that my file was on top of the pile, and the pile contained at least 400 other files," he said.

But for the moment, 85 days after his request, Bernard Gauthier has still not received a penny of the $ 14,036 that must be paid to him by the federal state.

“Lucky that I have savings. But what the hell is going on with the federal state? asks the pre-retiree.

“I am aware of the delays”, recognizes the Minister of Families, Children and Social Development through a spokesperson.

The department says that as of June 18, 128,739 applications for employment insurance benefits were pending.

Despite this, “the processing of complex applications sometimes takes more than six weeks,” acknowledges Service Canada.

In the minister's office, we try to be reassuring by offering the usual banalities.

"Service Canada remains committed to working directly with everyone involved to resolve these complex issues as quickly as possible," said Mohammad Hussain, spokesperson for Minister Gould.

He adds that the Trudeau government “recognizes the concern and the difficulties that the employment insurance delays can create for Canadian families”.

The situation of Bernard Gauthier, who has been waiting for an answer from Service Canada to obtain his unemployment for 85 days, hardly surprises an organization that informs and defends the rights of the unemployed.

“Most of our cases are currently linked to administrative delays,” says Pierre Céré, spokesperson for the National Council of the Unemployed.

If there are certainly problems with the deadlines, there is also and above all a “management problem” at Service Canada.

"We don't know why, there is a generalized slump and a terrible traffic jam has created itself," says the activist, who is also a writer and ex-politician.

Often, administrative delays in “the big Service Canada machine” are related to the fact that the file is not assigned to a public servant.

Despite a very low rate

“Is it understaffed? Because we cannot say that they are overwhelmed, the unemployment rate is extremely low. But they are still, ”continues the one who is also coordinator of the Montreal Unemployment Committee.

One hypothesis to explain the delays is that large-scale identity theft makes life more difficult for EI agents. This is confirmed by the office of Minister Karina Gould, responsible for Service Canada.

“We are talking about tens of thousands of false requests generated by pirated software,” explains Pierre Céré, who relies on the results of an investigation to confirm this.

These false requests lead to investigations by Service Canada agents, who simply do not deliver, and the blocking of many requests.

When a file is blocked, Pierre Céré recommends making a service request using an online form.

“It takes 20 seconds and then an agent calls you. Generally, this agent is more experienced than the one who answers you after hours of waiting on the phone, ”says the expert.

The agent can then intervene and, perhaps, who knows, settle the case.

1 Cycling: Côté and Boilard are champions 2 The winning recipe from Clay and Friends 3 Festival en chanson de Petite-Vallée: 8 shows to... 4 Petite-Vallée: lovers of the festival 5 Lose 100 pounds during the pandemic 6 Construction industry: foreign workers as reinforcements 7 Half a million for religious heritage 8 Longueuil: the BEI launches an investigation into... 9 A vehicle targeted by a suspicious fire in Montreal... 10 G20: Von Der Leyen in favor of participation even... 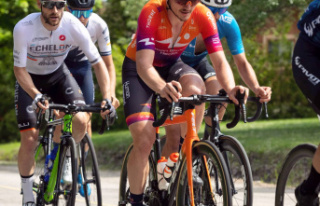