He points his gun at his neighbor... for a trash can

A banal dispute between neighbors linked to waste bins caused a whole police commotion in the Chomedey district, in Laval, when a septuagenarian allegedly brandished a handgun to intimidate his rival. 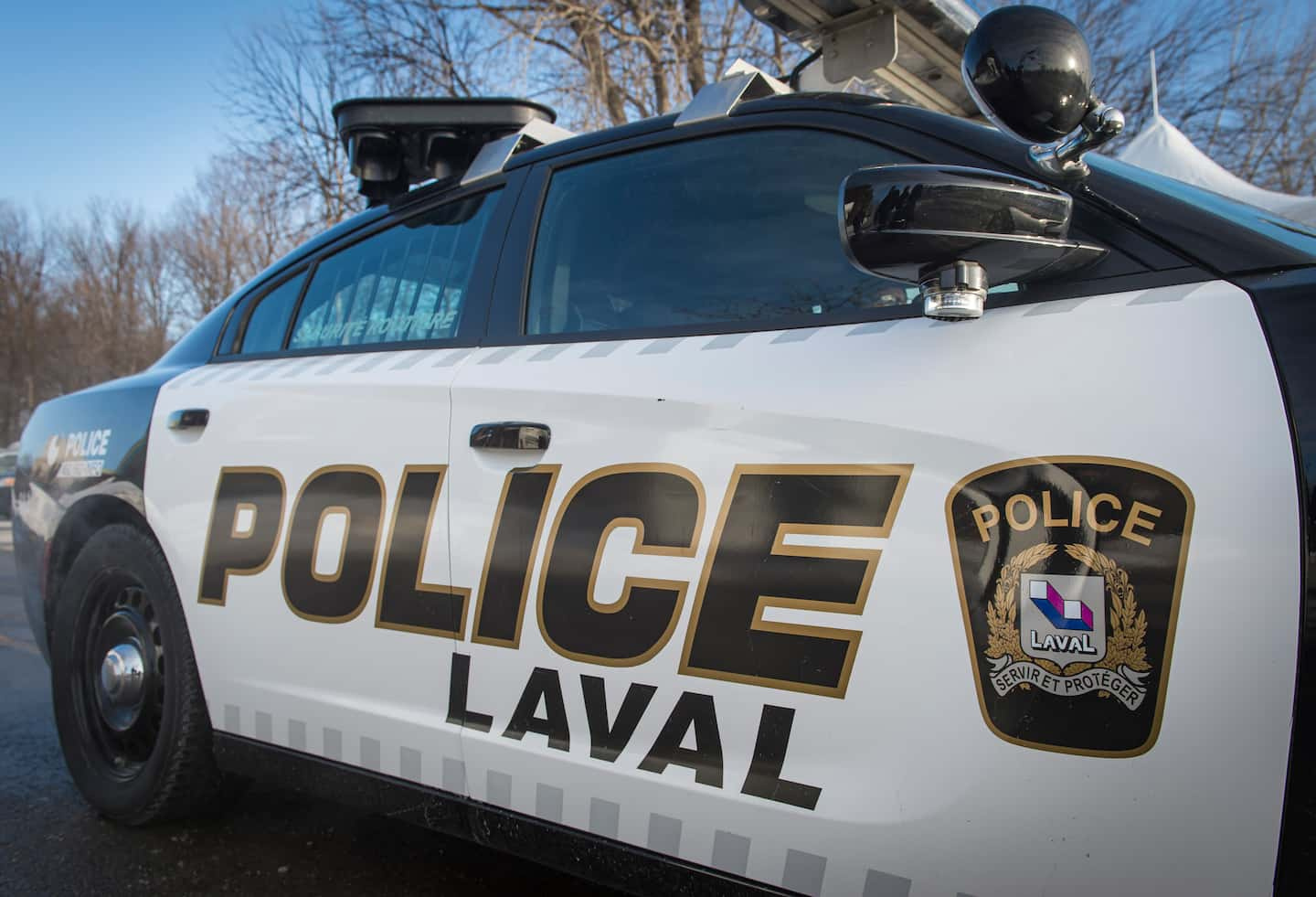 A banal dispute between neighbors linked to waste bins caused a whole police commotion in the Chomedey district, in Laval, when a septuagenarian allegedly brandished a handgun to intimidate his rival.

The Laval police were first alerted by a call to 911, around 11:15 a.m. on Monday, speaking of an armed man, who reportedly showed up at his neighbor across the street.

According to Internet users and residents of the neighborhood, the altercation would have been triggered by a chicane surrounding recycling and waste bins.

Footage circulating on social media shows a 75-year-old white-headed man from behind walking with a black pistol in his hand.

The police deployed quickly and it was then believed that the individual had barricaded himself in his accommodation.

For most of the day, the authorities therefore had to close Lévesque Boulevard between Promenade des Îles and Samson Boulevard, in addition to evacuating an apartment building.

At one point, at least three police officers were pointing their guns at a building, according to a witness who declined to identify himself because of his job.

“We were in information validation mode, and while we were doing that, the suspect showed up [at the edge] of our security perimeter. He wasn't home after all," said Laval police spokesperson Érika Landry.

In the early evening, the septuagenarian, who is not known to the authorities, was finally arrested and met by investigators.

The Lavallois was then released on conditions and a promise to appear. He will face charges of death threats and pointing a firearm.

“These are serious charges, for sure,” acknowledges criminologist and Journal columnist Maria Mourani.

"[If the individual is guilty], the judge will hear a pre-sentence assessment to see if he is a criminalized individual or not, if he has a history of violence, in what context it was done, in what state psychological he was,” explains the founder of Mourani-Criminologie.

Residents met by Le Journal struggled to understand how such a situation could escalate in this way.

For Carmen Gbil, 23, this incident adds to the many other violent events that have shaken the Chomedey neighborhood in recent months.

"There are more people with guns, more violence," she says. We are going to call the insurance to have an additional security system, to have cameras. »

1 In the cycling capital of the world 2 The crazy year of Trevor Georgie 3 The war in Ukraine cost Couche-Tard US$56 million 4 Lanaudière: a driver dies in an accident 5 “I want to enjoy the moment” 6 Quebec is back in force with five athletes at the... 7 Mix of experience and youth for Canada 8 Trial of the November 13 attacks: after 10 months... 9 Ukraine at the heart of a decisive summit for the... 10 A motorcyclist seriously injured in a swerve in Sainte-Adèle 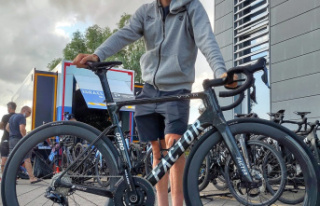 In the cycling capital of the world