In the final hours of 2022, a Briton achieved the crazy goal he had set for the year: to raise £1million for the fight against cancer by running 365 marathons in 365 days. 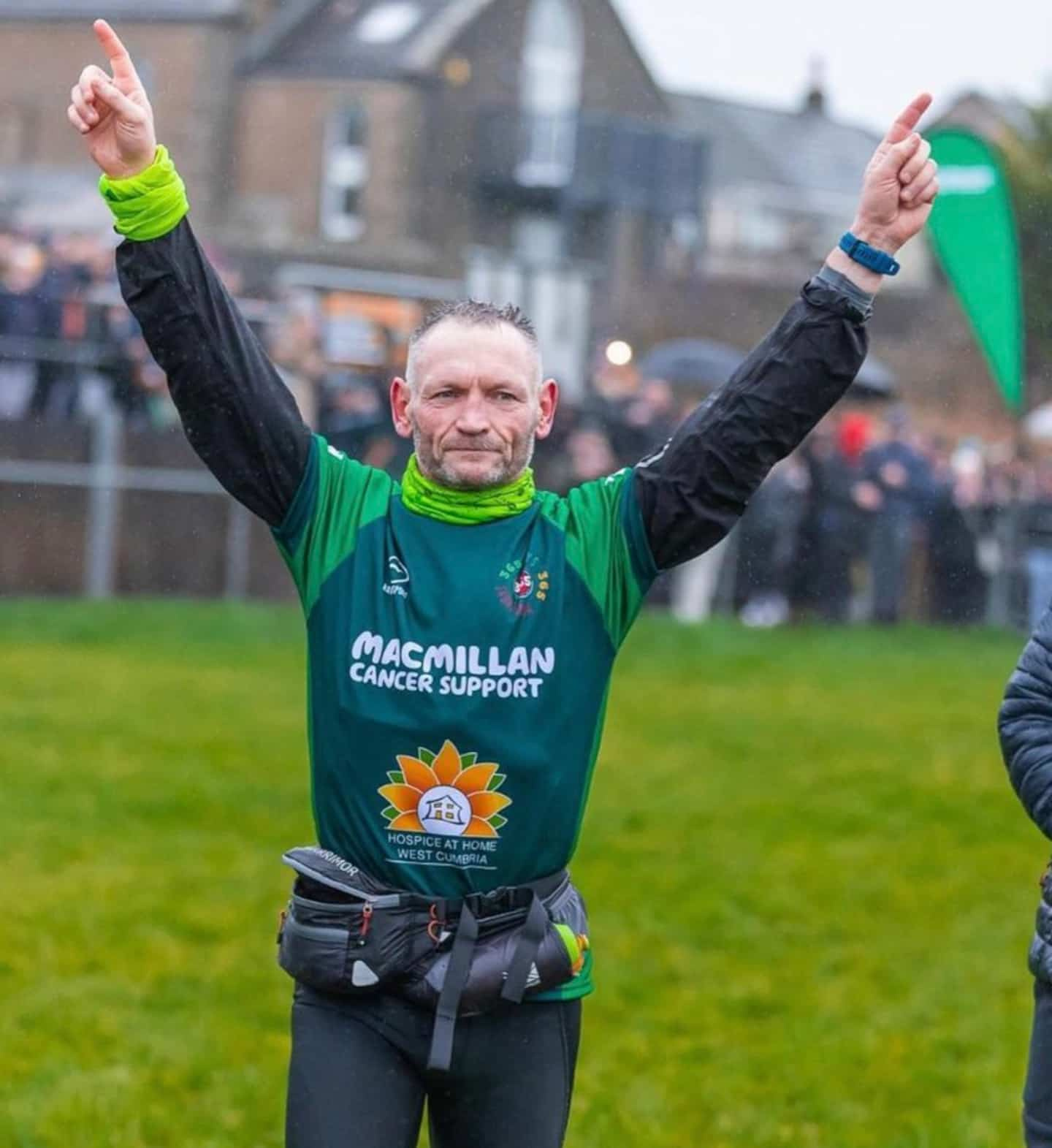 In the final hours of 2022, a Briton achieved the crazy goal he had set for the year: to raise £1million for the fight against cancer by running 365 marathons in 365 days.

Gary McKee, 53, ran his 365th marathon of the year, 15,330 kilometers, on Saturday in winter rain, greeted by a small crowd of supporters not far from his home.

But this father of three, who lives in Cleator Moor, in the North West of England, did not reach his financial goal until a few hours later when he reached the sum of one million pounds (1 CAD $.64 million), for the benefit of the Macmillan Cancer Support association. The counter climbed again on Sunday.

“WOW” he tweeted on Saturday evening.

Gary McKee is not at his first challenge in favor of charities: he has already crossed Brazil by bike, climbed Kilimanjaro, rowed over distances equivalent to the English Channel. He had run 100 marathons in 100 days in 2017 then 110 in 110 days in 2021.

This year it has raised the bar considerably, requiring 22 pairs of sneakers. He was joined when he ran, often in the morning before working in the afternoon on a nuclear waste treatment site, by many anonymous people or sportsmen like English rugby coach Kevin Sinfield.

"The streets were full of people, it was raining, but everyone was cheering and shouting," he said on arrival at his 365th marathon of the year on the BBC. "I will always remember that."

He told the specialized site runnersworld.com that he was not interested in a possible homologation of his feat as a record: "What matters are not the records but helping people". 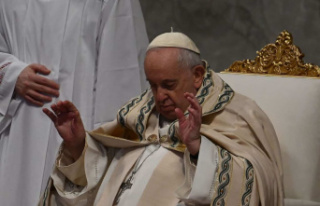