He takes the wheel at 9 years old as a savior

A man who lost consciousness to a bee sting while driving on a 90 km/h road was saved by the extraordinary reflexes of his 9-year-old son, who took the wheel to bring the vehicle to a safe place. 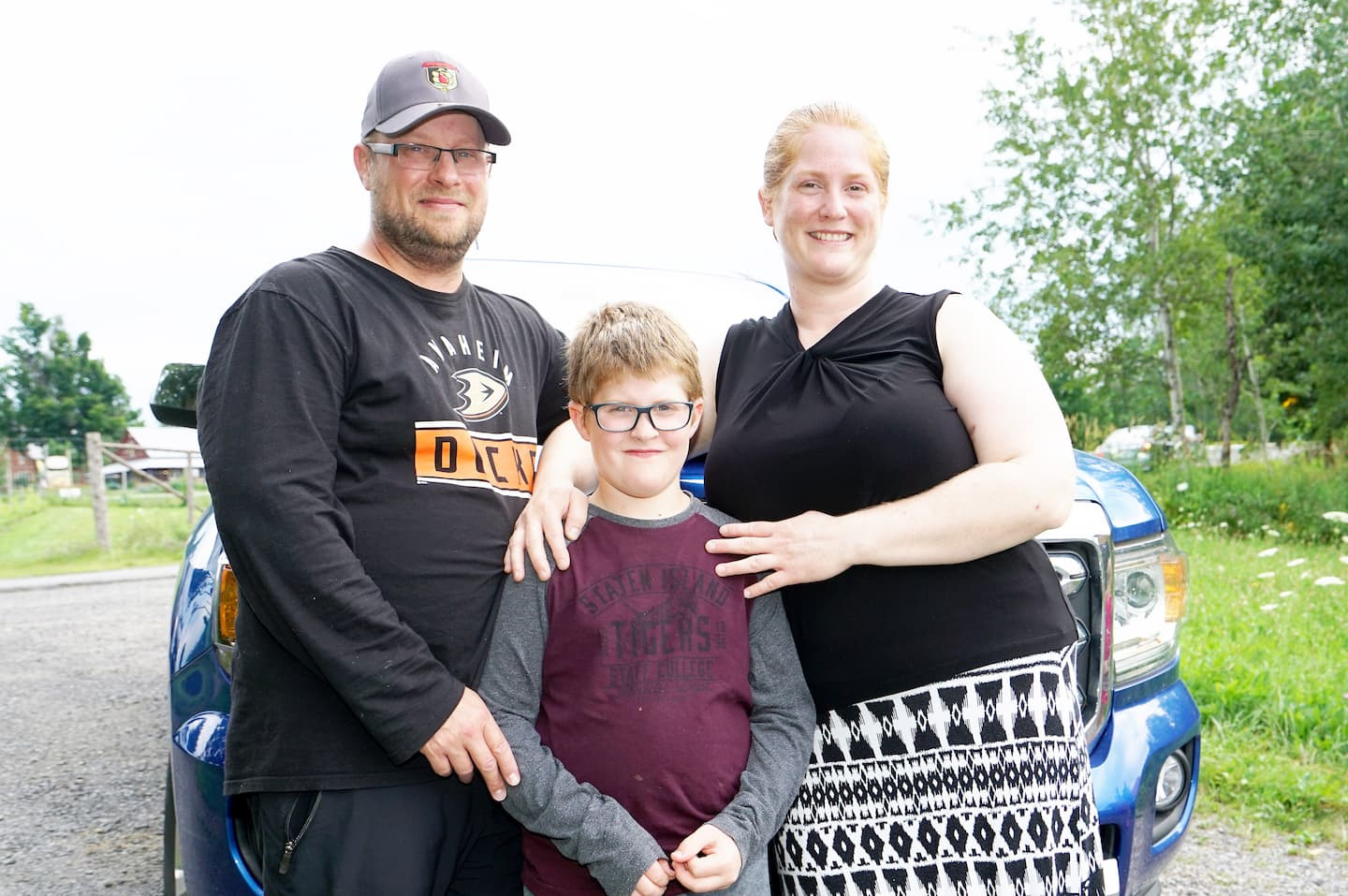 A man who lost consciousness to a bee sting while driving on a 90 km/h road was saved by the extraordinary reflexes of his 9-year-old son, who took the wheel to bring the vehicle to a safe place.

“There are so many things that could have happened. I'm really proud of the way my son reacted, it could have ended very badly, ”says Chantale Ouellette the day after what was almost a tragedy.

Her spouse, Charles Goulet, had just spent the afternoon in his orchard at Domaine Pyrus in Bromont to sell honey there with his son Émile on Saturday. But at the time of departure, the 40-year-old man was stung by a bee, at the level of the ear.

After getting into his car, Mr. Goulet contacted his wife via the hands-free system to tell her that he was not feeling well, while driving towards the house, which was just three kilometers away. But he never finished his conversation.

“All of a sudden, everything changed, I lost consciousness. My son told me that my eyes were wide open, but that I was no longer reacting, ”says the father of the family, who had never reacted in this way to a bee sting.

But the car was still moving on the Pierre-Laporte road, where the limit is 90 km/h, and it was heading dangerously in the opposite lane. That's when little Émile, sitting in the back of the car, took matters into his own hands.

“First, I untied myself and boarded dad. After that, I took his foot off the accelerator and braked. Then I parked the car,” the 9-year-old boy shyly explains.

It is therefore on the shoulder in the opposite direction, but in complete safety that the father and his son have finished their race. All without any injury and a very small scratch on the vehicle.

It was only moments later that Chantale Ouellette, herself allergic to bee venom, arrived on the scene with an Epipen. It was at this time that her husband woke up, before being taken to the hospital.

For the couple, it was their son's experience with motor vehicles that saved Mr. Goulet that day. The boy has been learning for a few years to ride a “side-by-side” type ATV on the land of their orchard.

"I acted without really thinking," says Émile when asked what prompted him to act with such composure.

"He says all the time that he wants to come with me to the orchard, all of a sudden something happens to me. It happened that he was there at the right time, he's kind of my guardian angel, ”concludes Mr. Goulet.

1 She is living her “Quebec dream” 2 Dozens of elected officials failed to comply with... 3 His number alongside his mentor 4 Things are moving at the Quebec Games in Laval 5 Lighter alcoholic beverages to enjoy the summer 6 The Nightlife of Cancer Metastases 7 Myanmar junta executes four men including two pro-democracy... 8 COVID-19: start of vaccination of children from 6... 9 EU approves Danish Bavarian Nordic's monkeypox... 10 Serial macaque attacks in a city in western Japan 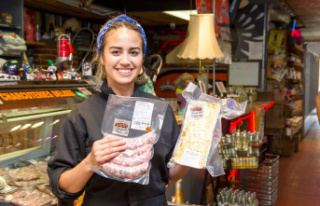 She is living her “Quebec dream”