The driver of a Tesla who fell asleep in his electric car after activating the “Autopilot” option has sparked a police chase. 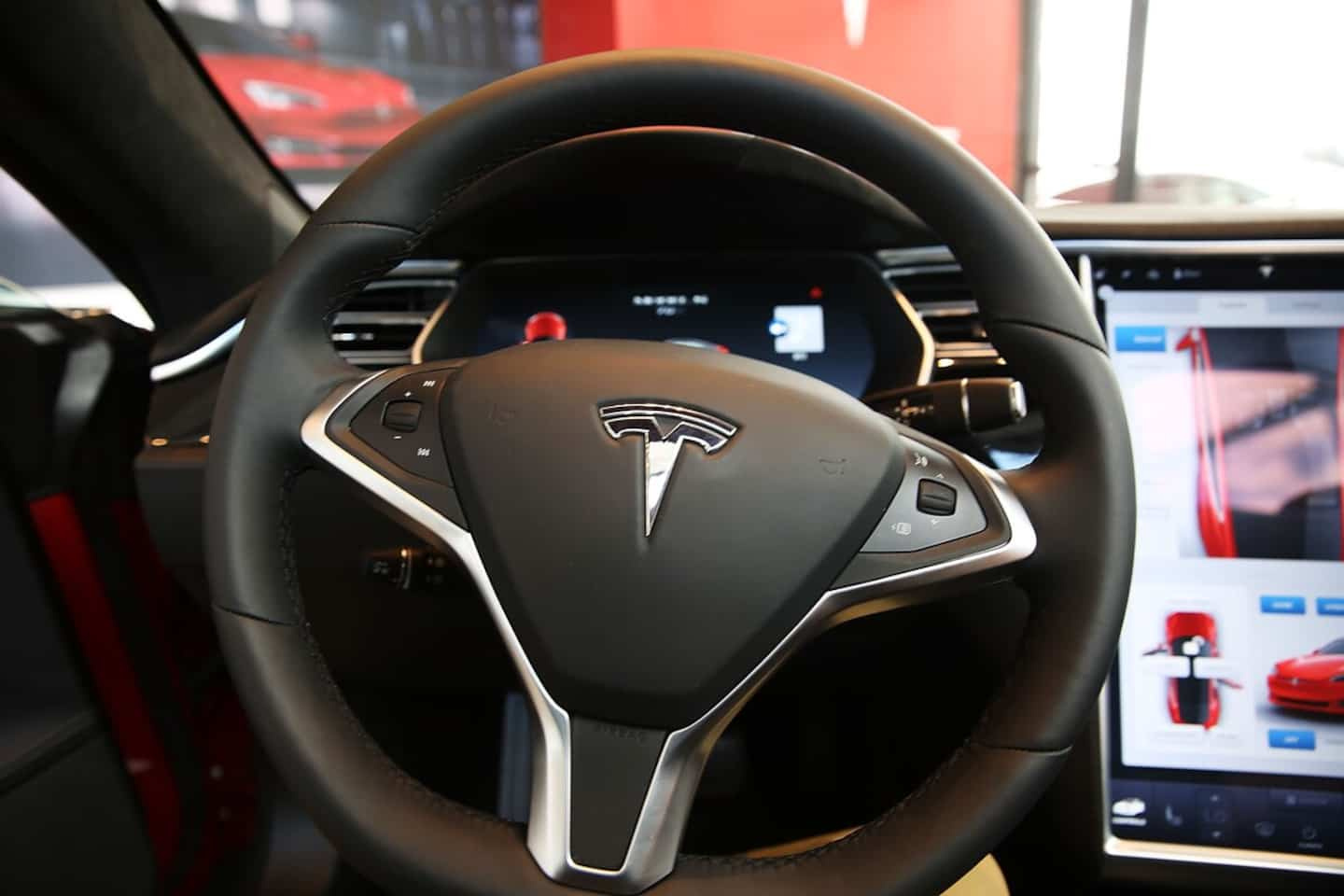 The driver of a Tesla who fell asleep in his electric car after activating the “Autopilot” option has sparked a police chase.

Patrol officers in Bavaria, Germany said in a statement seen by Sky News they attempted to intercept the 45-year-old man for a traffic check.

The vehicle, however, continued on its way for 15 minutes, refusing to stop despite repeated calls from the authorities with their siren.

"Officers observed that the driver of the Tesla was lying in his seat with his eyes closed and his hands on the wheel," according to the statement quoted by Sky News.

The electric car, which was traveling at 110 km / h on the highway, always kept the same distance from the car that was chasing it, leading the police to believe that the “Autopilot” function was activated.

The driver finally woke up after about 15 minutes and followed police instructions.

The statement said the individual had abnormalities related to medication use.

Police also found a steering wheel weight in the floor, an accessory that is used to trick the vehicle's security system into pretending hands are on the wheel.

The driver could face criminal charges for endangering road traffic. An investigation is underway.

It is forbidden for a car owner in Germany to use only the autonomous driving functions. They must remain in control of their vehicle at all times, according to Sky News.

1 19-year-old charged with attacking cops with machetes... 2 Marie-Ève ​​Janvier and Jean-François Breau... 3 Port of Quebec: the captain of the Star Lydia will... 4 CF Montreal: Hernan Losada has found his assistants 5 Argentina: eight young rugby players on trial for... 6 Run “2023” through the streets of the city 7 Consult your pharmacist rather than your doctor 8 Jake DeBrusk steals the show at the Winter Classic 9 Earth, Wind drummer Fred White dies 10 The snowmobiling season is slow to take off 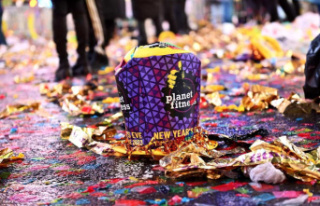