Heading for Poland in February for Oscar Rivas

Even if he has been champion for a year, Oscar Rivas has not yet defended his super-heavyweight-lightweight title acquired in October 2021. 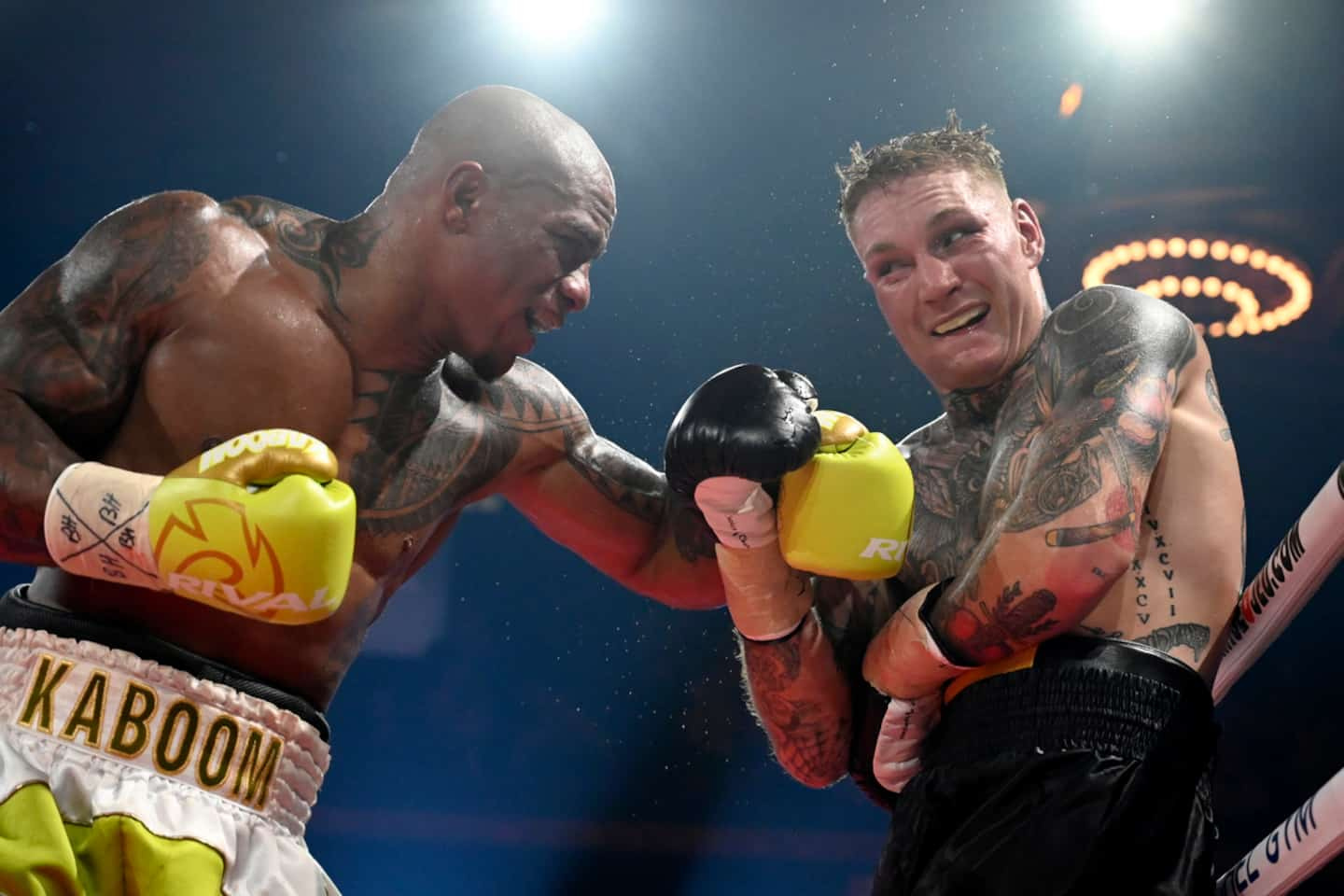 Even if he has been champion for a year, Oscar Rivas has not yet defended his super-heavyweight-lightweight title acquired in October 2021. After the mess in Colombia, the Quebecer of Colombian origin would be about to see the light at the end of the tunnel.

• Read also: Spencer will fight for the world title in Shawi

On Friday, he signed his contract to face his aspirant Lukasz Rozanski on February 25 in Rzeszow, Poland. Everything will be formalized in the coming days by Yvon Michel and the promoter of Rozanski.

Rivas is happy to have a date for a fight, but he is on guard. During his career, he has experienced so many disappointments. He crosses his fingers so that the duel can hold the road until the end.

By the way, he wanted to silence the rumors about him. He claims he has no job outside of boxing.

"I don't know why some sites write this," Rivas said. All I do is train, sleep and eat well. That's the job I have to do."

Yvon Michel mentions that his boxer receives financial support so that he can pay his bills during his long inactivity. It's all well and good to be world champion, but the bills keep coming home.

As we know, Rivas suffered from several injuries during his career. He went under the knife several times.

He added another operation to his track record in the past year. In his victory over Ryan Rozicki in October 2021, Rivas hurt his hand.

He was no longer able to use his jab in the second half of the fight. He had overcome the pain to become world champion.

A month after the fight, he underwent surgery on his left hand. The doctor put a plate and some screws on him to fix the problem. However, that would be a short-term solution.

1 2030 Olympics: Vancouver First Nations extremely disappointed 2 Fight in Colombia: Rivas and GYM victims of fraud 3 Basel tennis tournament: Félix Auger-Aliassime is... 4 A new position for Stéphane Waite 5 Who else but Connor McDavid? 6 $10 million in aid to Swimming Canada and Skate Canada 7 What will Tom Brady need? 8 Rémi Chassé unveils a first extract 9 An important security device at TVA for the interview... 10 This time, no more room for doubt: Jerry Lee Lewis,... 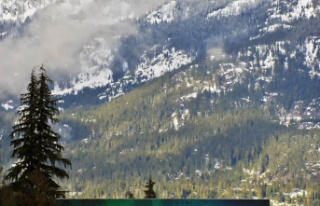