Several coroners and responders have sounded the alarm in recent years about the lack of ambulance staff or the inadequate training of emergency dispatchers, which have had a disastrous impact on the lives of many. 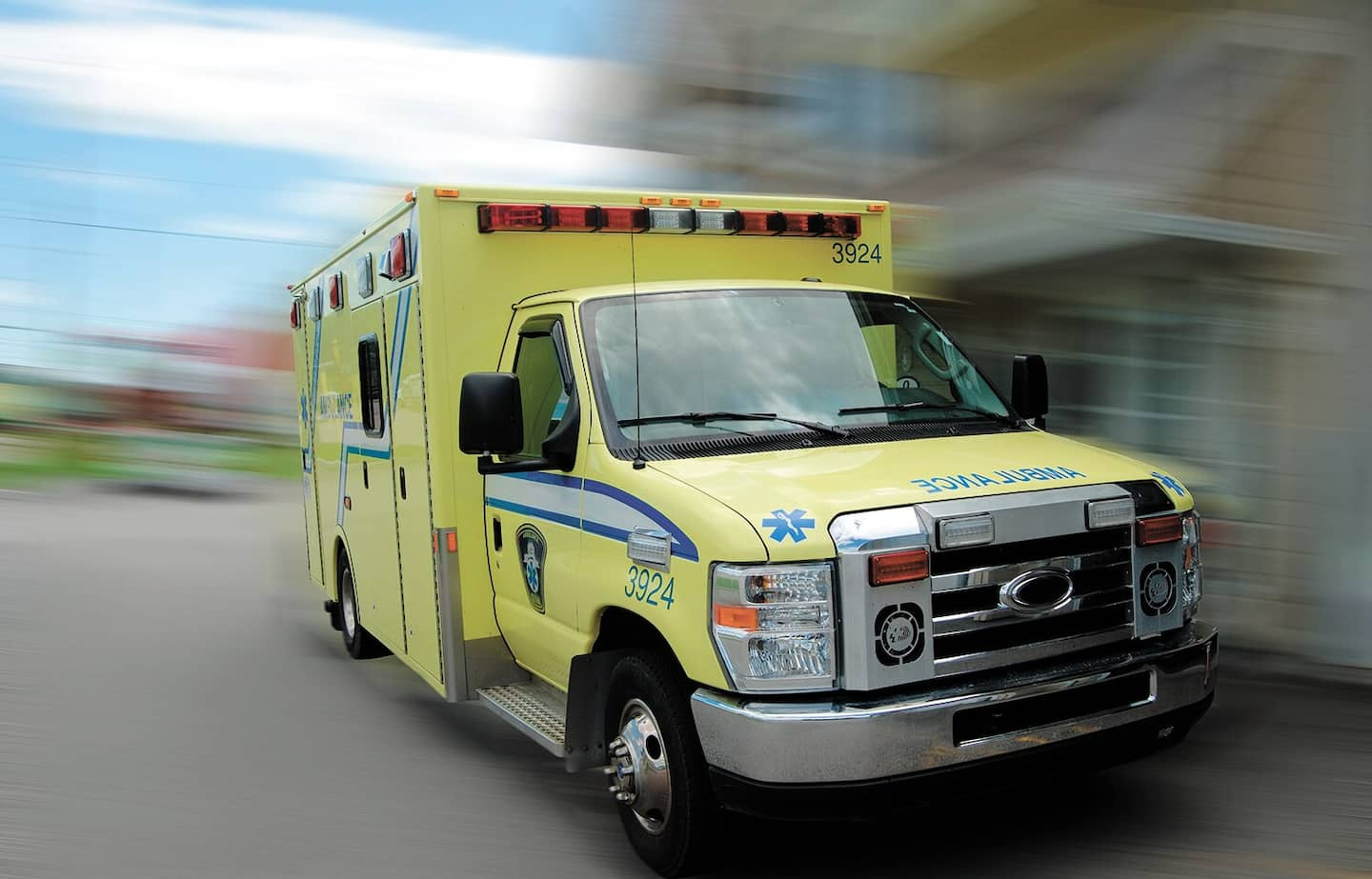 Several coroners and responders have sounded the alarm in recent years about the lack of ambulance staff or the inadequate training of emergency dispatchers, which have had a disastrous impact on the lives of many. Some did not know how to properly assess the situation, others instead forced patients to take their troubles patiently for hours. Here are examples of dramas that have occurred in recent years and in recent weeks.

• Read also: Waiting for the ambulance at 11 a.m. and dying

An 8-month-old baby died in mid-June in Montreal after being taken to hospital by the police who had cared for him because the ambulance was taking too long to arrive.

“Would Louana still be there if the ambulance had arrived earlier? wondered the parents, residents of Shawinigan, in an interview with TVA Nouvelles.

The child suffered from health problems and was in Montreal for a magnetic resonance imaging examination.

"I yelled at them that she wasn't breathing. It was one of the police who made the decision to take him to the hospital [without waiting for the ambulance],” testified the bereaved mother.

A coroner's inquest is open.

A 91-year-old Montrealer died while waiting for an ambulance for more than 7 hours and her son made repeated calls to 911.

On July 9, Thérèse Pardiac succumbed to her injuries sustained after a fall, just before paramedics could come to her bedside.

"Don't move her anymore, there's an ambulance coming, but it's going to take a few hours," they were told, according to what her relatives told TVA Nouvelles.

Despite calls every hour, help never arrived in time. The coroner is currently conducting an inquest.

A 63-year-old woman waited for paramedics for two and a half hours because her condition was incorrectly assessed by the 911 attendant in July 2021.

“[...] She was moribund. [La patient] presented a serious condition which required rapid care from the call at 9 a.m., and the case was evaluated as non-urgent, ”estimated coroner Renée Roussel in her report.

The Farnham native was on holiday with her partner at a motel when she reportedly became confused, weak and lacking in tone.

“This is a death that could have been avoided if there had not been an omission of care at the right time,” she added.

A septuagenarian from Lévis suffering from a heart attack waited an hour before getting treatment because the paramedics were reassigned to a more pressing case. The call was made around 7:25 p.m. in May 2020 by the victim's spouse. Paramedics arrived at the scene 20 minutes later.

By the time they put on the protective gear against COVID, a new, higher-priority call was made. It was not until 8:23 p.m. that the second ambulance arrived at the home, after another call from the spouse, as his condition was deteriorating.

Medical personnel were unable to resuscitate her.

"It is certain that his chances of survival would have been better, because they were on the scene 10 minutes after the 911 call," said coroner Geneviève Thériault.

A 93-year-old woman from Drummondville who fell in her seniors' residence in September 2020 could have been treated at least an hour earlier if the dispatcher had taken the patient's breathing problems into consideration.

It took three calls to 911 and an hour and a half of waiting during which the patient "screamed [...] suffered more and more, was delirious, trembled" and had breathing difficulties for the nonagenarian to be seen by a first paramedic.

"It is quite easy to believe that if the procedure had been followed by the pre-hospital services, the paramedics could have gone to the patient about 58 minutes earlier," said coroner Yvan Garneau.

Because from the second call, made about fifteen minutes after the first, the dispatcher was made aware of the patient's breathing difficulties. In total, the latter waited about an hour and a half.

If the coroner cannot "say that the waiting period contributed to the death", he is of the opinion that a faster assignment would have "reduced the unbearable suffering experienced by this elderly lady". .

A 67-year-old Laval woman who fell through her door frame died of asphyxiation after waiting for emergency services for more than an hour face down in May 2020.

In the minutes following the first call, the spouse of the sexagenarian tells the emergency services that she is having difficulty breathing and that she is unable “to speak, cry, cough or even swallow her saliva”. However, given her build, he was not able to turn her on her back to help her breathe.

"It is clear that this death could have been avoided [...] Instead of changing the priority from 4 to 1, the nurse instead asked the husband to call 911 if he noticed that [the patient] had breathing difficulties,” lamented the coroner, Denyse Langelier.

In her report, she judges the delay before the arrival of the paramedics as "unacceptable" and "unreasonable" and questions the quality of the diagnosis made by the nurse. In her opinion, a quicker intervention would likely have turned her over so she could breathe.

1 A $50 million green hydrogen plant under construction... 2 Visit and apology from the pope: he reaches out again... 3 The flight of Hergy Mayala 4 A Quebecer at the service of the UN 5 Amazon, a major rental customer of the Caisse de depot... 6 Living alone is hard on finances 7 Russia: eight dead in the fire of a building in Moscow... 8 India: two fighter pilots killed in the crash of their... 9 $1.2 million to help poultry producers 10 “They have to be able to sing anything” − Andréanne... 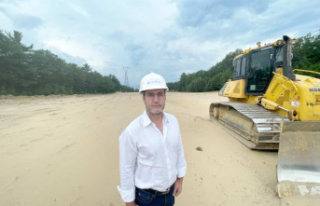