The images of the cardiac arrest of Bills Buffalo safety Damar Hamlin shocked more than one Monday evening. 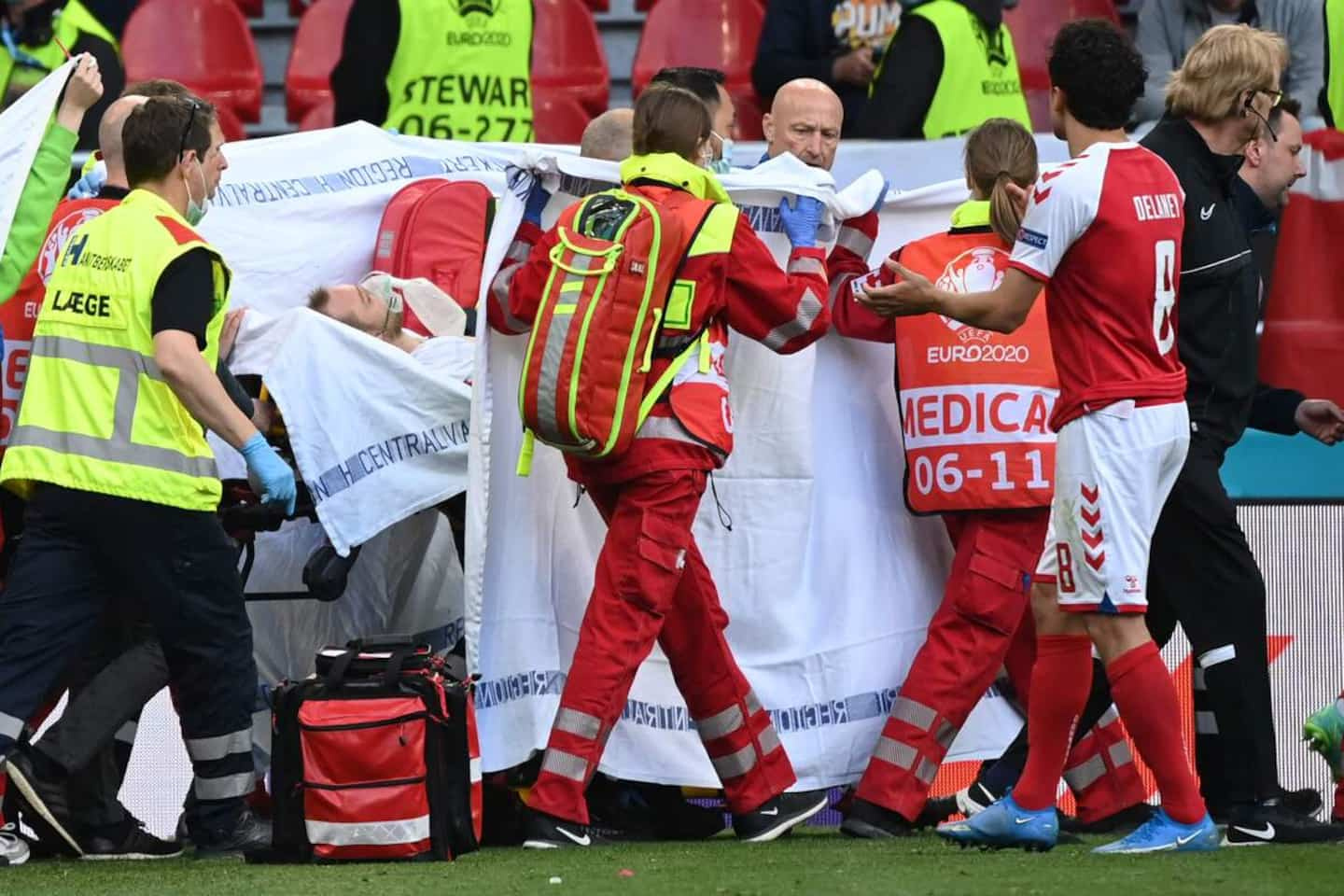 The images of the cardiac arrest of Bills Buffalo safety Damar Hamlin shocked more than one Monday evening. However, this is not the first time that the sports world has experienced such an episode.

On June 12, 2021, the Danish soccer player collapsed during a match between Denmark and Finland in the group stage of Euro 2020. He suffered a cardiac arrest. After resuscitation maneuvers on the ground, he was transported to a hospital in Copenhagen. Christian Eriksen leaves the hospital center six days later with an automatic defibrillator. He returns to action 285 days later, in March 2022. He was also in Denmark's squad and scored a goal at the most recent World Cup.

On October 13, 2008, while wearing the colors of Avangard Omsk – in the Continental Hockey League (KHL) – Alexei Cherepanov fell to the bench and the medical staff was unable to resuscitate him. It is then revealed that the 19-year-old suffered from myocardia and was involved in blood doping. The investigation into the death of the New York Rangers prospect has led to the suspension of five members of the Avangard organization. It was also shown that there was no working defibrillator in the arena and that an ambulance had left the scene before the incident.

In the National Hockey League (NHL), several players suffered heart attacks during a game. The most recent is former St. Louis Blues defenseman Jay Bouwmeester. On February 11, 2020, during the first period of a game against the Anaheim Ducks, the veteran collapsed on the bench during a stoppage in play. The matchup was canceled and resumed several weeks later. Bouwmeester later had an implantable cardioverter defibrillator fitted, but never played hockey professionally again.

Chuck Hughes played in the NFL from 1967 to 1971. On October 24, 1971, while playing for the Detroit Lions, he fell to the ground convulsing as he returned to his home huddle after performing a block in the fourth quarter of a game against the Chicago Bears. Doctors from both teams and a doctor attending the game tried to resuscitate him without success. The 28-year-old was pronounced dead later that afternoon while at Henry Ford Hospital. The autopsy revealed that Hughes suffered from undiagnosed and advanced arteriosclerosis.

1 Austria: a weekend in beautiful Salzburg 2 Teenage girl banned from TikTok because of her acne 3 A new nugget for the Flyers? 4 Two exclusive, solo interviews for Prince Harry 5 6 Exciting Destinations to Telecommute This Winter 6 Investigation for sexual assault after a report on... 7 Washington still views Maduro government as 'illegitimate'... 8 COVID-19: a limited scope of border restrictions 9 Violence against his girlfriend: an investigation... 10 A Canadian quarterback with the Patriots? 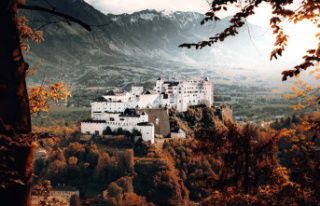 Austria: a weekend in beautiful Salzburg