A hot and humid weekend is expected in Quebec, the province which could experience its first heat wave of the summer. 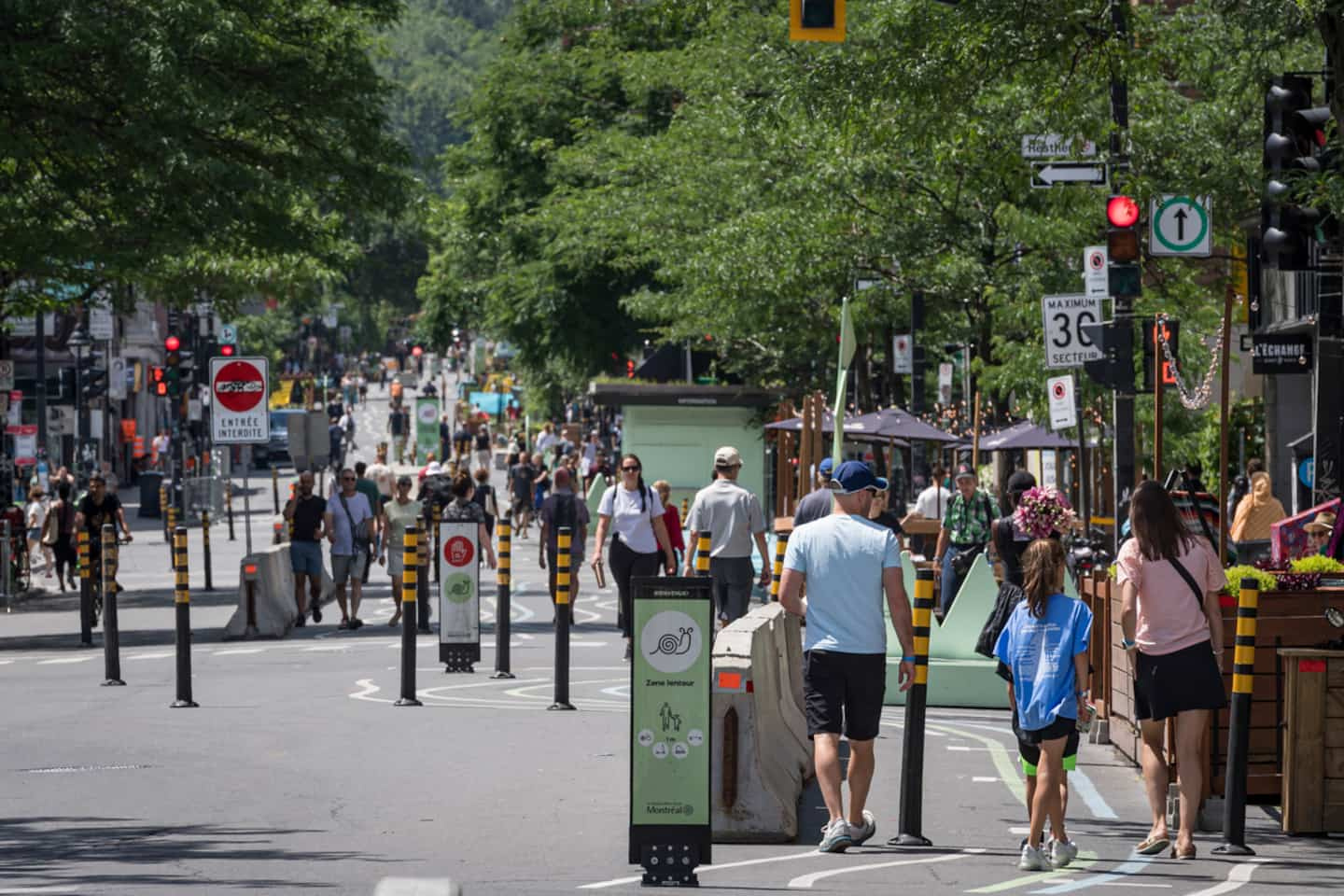 A hot and humid weekend is expected in Quebec, the province which could experience its first heat wave of the summer.

While the good weather continues to dominate the south of the province, the North and East could have some showers during the weekend.

“We are expecting a nice weekend with enough sunshine. It's going to be hot,” said Guillaume Perron, meteorologist at Environment Canada, adding that Sunday should be more uncomfortable in southern Quebec due to the higher humidity.

In Montreal, it announces 29°C with 32 Humidex for Saturday, while a maximum of 30°C is expected for Sunday, which will also be humid with 34 Humidex. Sunscreen will be required since the UV index will be very high during the weekend.

On the Quebec side, an alternation of sun and cloud is expected with a risk of showers. With maximum temperatures reaching 26°C with humidex 29 on Saturday and 28°C with humidex 33 on Sunday, the weather will also be hot and humid in the Capitale-Nationale region.

Towards a first heat wave this summer

With temperatures that can exceed 30°C on Saturday, Sunday and Monday, southern Quebec is lining up for its first heat wave of the summer. Temperatures should drop slightly on Tuesday, but it will still be hot and humid, said Mr. Perron.

Thus, temperatures since the beginning of summer have been within seasonal norms.

"If the trend continues, the second half of July should be warmer," added Guillaume Perron.

Last spring, Quebec experienced its earliest heat wave since the end of the 19th century. In mid-May, Quebec had experienced temperatures reaching 30°C and more for three consecutive days.

1 Claims for compensation from veterans: the Anglo-Franco... 2 Bas-Saint-Laurent: the search to find the suspended... 3 Major League Baseball: $185 million check for minor... 4 MLB: Clayton Kershaw passes near perfection 5 The strange decision of Johnny Gaudreau 6 Duvernay-Tardif with the Alouettes: an unlikely scenario 7 Hugo Houle: never without his brother 8 NHL: the Devils are looking for John Marino 9 Blue Jays: Santiago Espinal added to the stars 10 Mason Marchment: From Nightmare to Dream 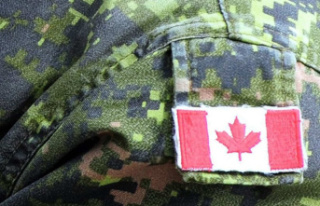 Claims for compensation from veterans: the Anglo-Franco...