The current heat wave and drought in Europe are exacerbating the risk of fires as well as ozone pollution, the European climate change service Copernicus warned on Tuesday. 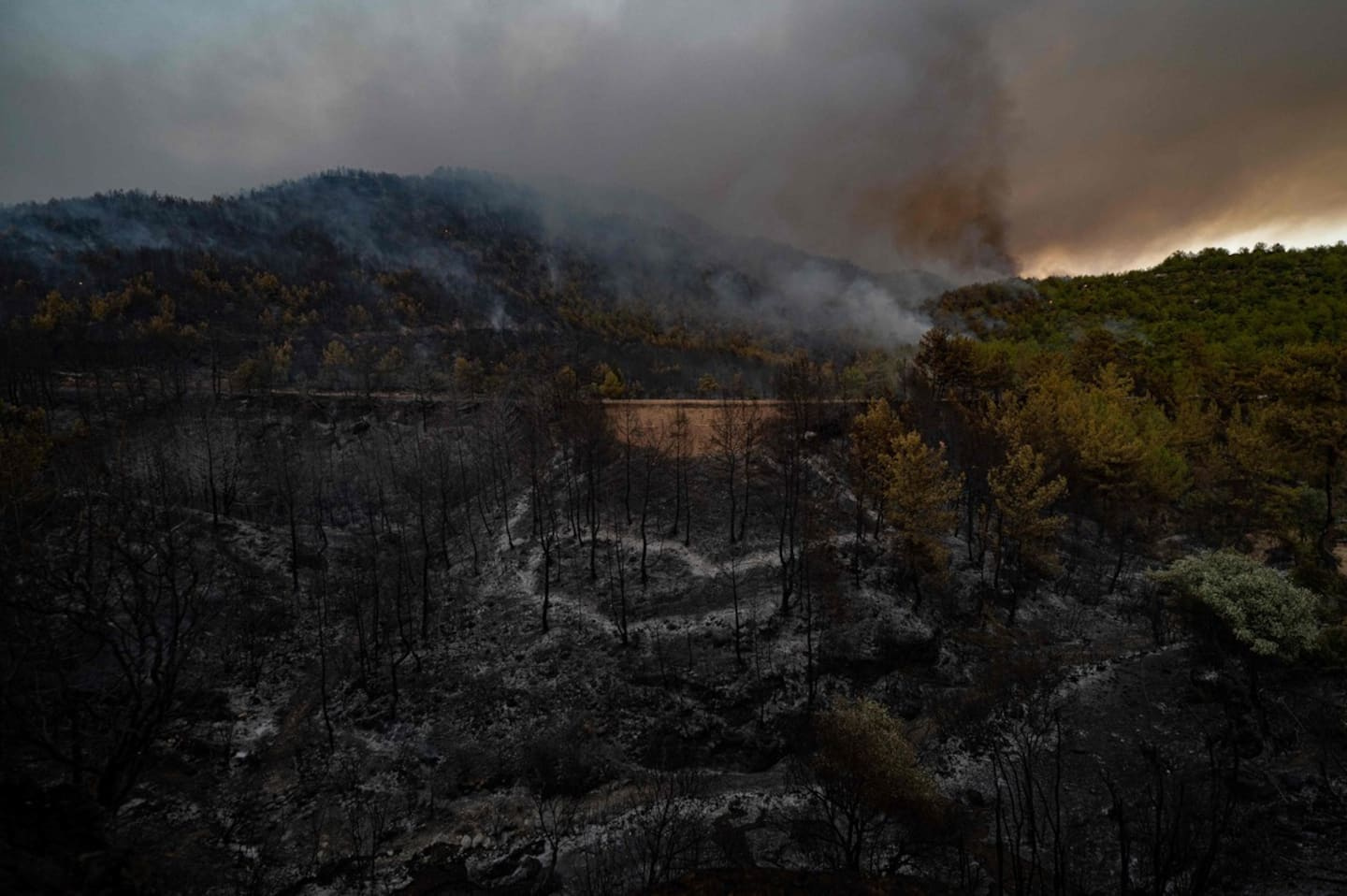 The current heat wave and drought in Europe are exacerbating the risk of fires as well as ozone pollution, the European climate change service Copernicus warned on Tuesday.

Ozone forms when emissions from fossil fuels and other human-made pollutants, such as cars, react to the presence of sunlight. It is a major greenhouse gas and a component of urban smog, which harms human health and inhibits photosynthesis in plants.

'The potential impacts of very high ozone pollution on human health can be considerable, both in terms of respiratory and cardiovascular disease,' explains Mark Parrington, a scientist with the Atmosphere Monitoring Service at Copernicus.

According to him, high levels of surface ozone can cause sore throats, coughs, headaches and an increased risk of asthma attacks.

Ozone is also a major concern for agricultural regions and food security.

Scientists have already detected 'extremely high surface ozone pollution' across western and southern Europe, including over the Iberian Peninsula and parts of northern Italy.

If the situation is to improve in the Iberian Peninsula, very high surface ozone levels could “affect the northwestern regions over the next few days”.

Ozone concentrations are "expected to peak between July 18 and July 20 before declining."

In the south-west of France, two massive fires have destroyed entire swaths of forest as well as campsites.

1 Ukraine: 100 dollar bonus to denounce the collaborators... 2 Papal visit: the "popemobile" has arrived... 3 Former Project Montreal candidate claims to be victim... 4 Pedestrians surprised by aggressive birds in Old Montreal 5 Will the Lakers trio remain intact? 6 Unity Electro Fest: Félix Cartal already back in... 7 Quebec grants a new delay to the McInnis cement plant 8 The “Bell FIBE” trademark challenged before the... 9 Fires: Emmanuel Macron in the south-west of France... 10 10-year-old girl assaulted: the accused declared not... 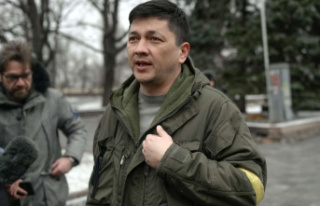