Heat wave: millions of Chinese called to stay at home

Several cities in China are on red alert on Monday due to the heat wave hitting the country, where tens of millions of people have been told to stay at home. 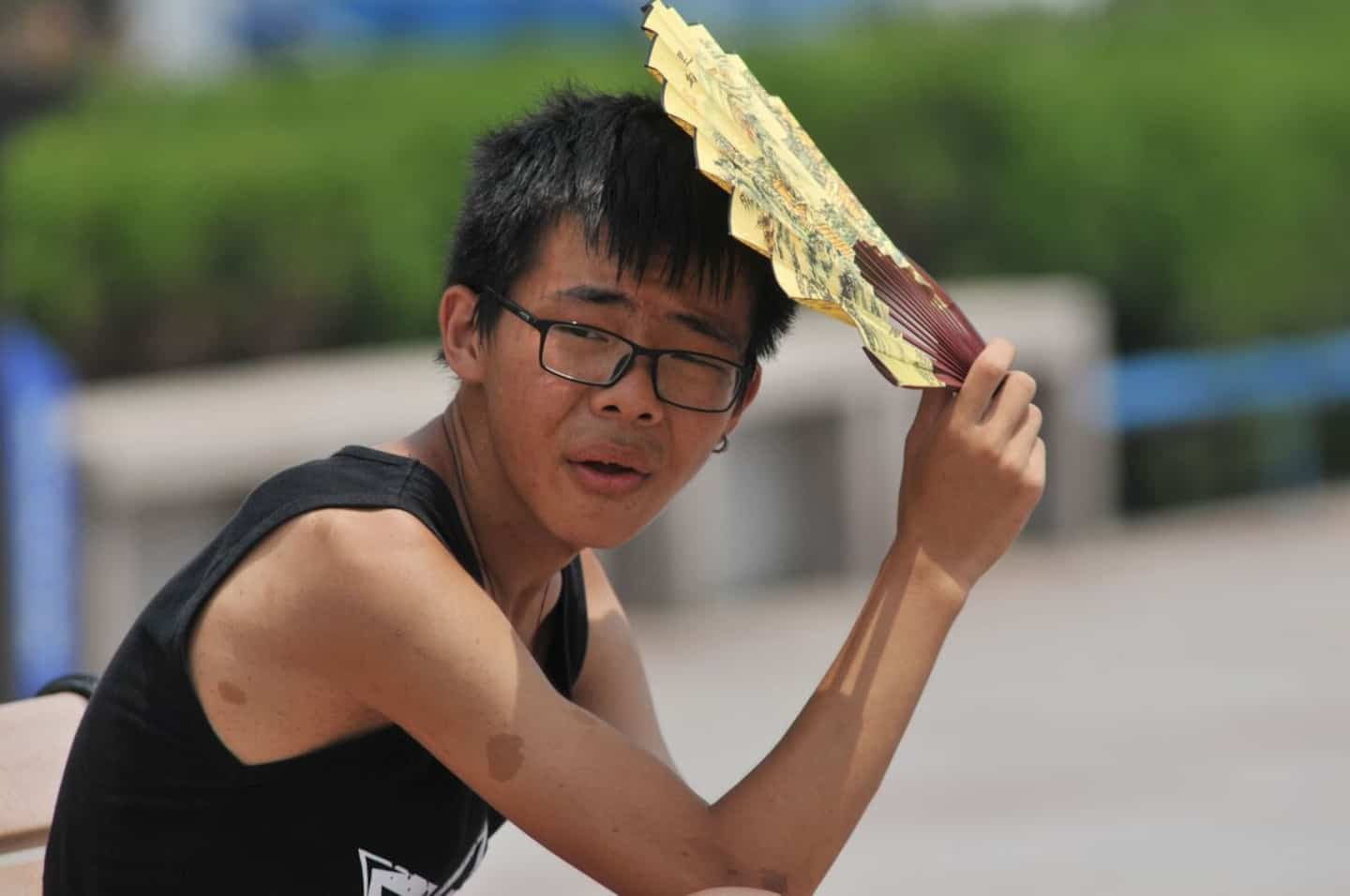 Several cities in China are on red alert on Monday due to the heat wave hitting the country, where tens of millions of people have been told to stay at home.

Extreme heat waves, sometimes deadly, have affected different places on the planet in recent months, such as Western Europe in July and India in March-April.

According to scientists, climate change has made heat waves more frequent, a phenomenon that should increase with the expected rise in temperatures in the coming years.

China is no exception: while Shanghai recently broke a 149-year-old heat record, with 40.9°C, this weekend in the provinces of Zhejiang and Fujian (east) the mercury exceeded 41° C, breaking a historic record in two cities in these provinces.

The population in areas on red alert - mainly in the south-east and north-west of the country - are instructed to "cease all outdoor activity" and "pay particular attention to the prevention of fires", announced the national weather service.

Saturday marked the start of the hottest time of the year according to the traditional Chinese calendar, but this summer seems to exceed all expectations.

To cool off, hundreds of Chinese people rushed to the beach in Xiamen, Fujian province, on Sunday.

This heat wave puts pressure on the Chinese electricity system, with residents and businesses having more use of air conditioning. The country's largest power plants broke capacity records in mid-July, according to Sxcoal, an energy trade publication.

Local authorities in some provinces have decided to turn off street lights and charge businesses more for electricity during peak hours.

1 WestJet: the strike avoided after the conclusion of... 2 The citizenship class I would teach 3 US helicopters conduct live-fire drills in South Korea 4 Russian strikes on Odessa do not hamper grain exports,... 5 Lufthansa: call for strike on Wednesday, delays and... 6 Kenya: passenger bus falls from bridge, 30 dead 7 Montreal: 21-year-old man in critical condition after... 8 At “La belle tour”: “The Madelinots helped me... 9 Florida faces a creeping peril: giant snails 10 Off the US east coast, more and more white sharks 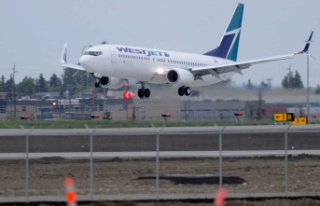 WestJet: the strike avoided after the conclusion of...