Several western European countries continued to battle devastating forest fires on Sunday, the result of a heat wave expected to last beyond the weekend and which could break several temperature records early next week, according to forecasters. 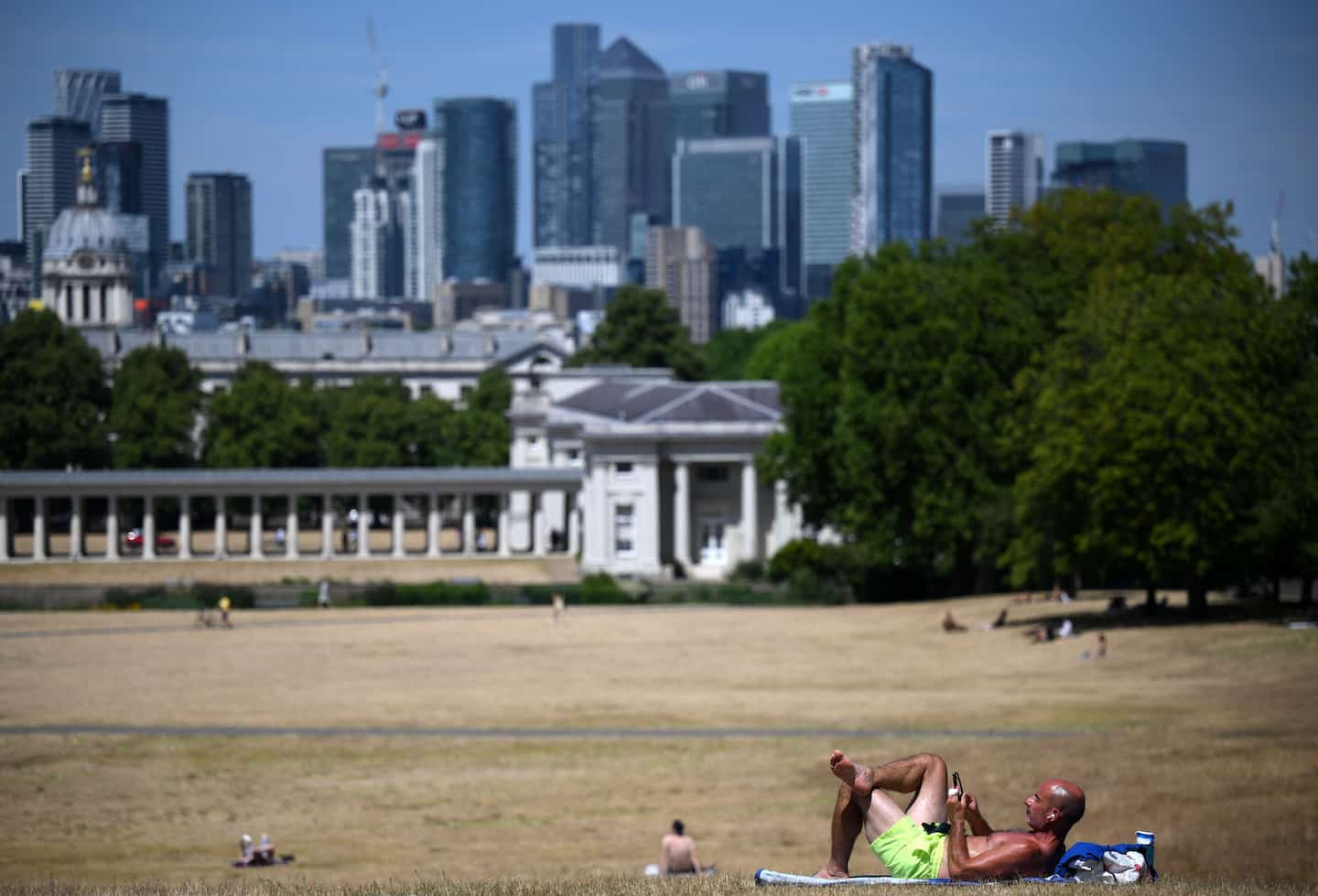 Several western European countries continued to battle devastating forest fires on Sunday, the result of a heat wave expected to last beyond the weekend and which could break several temperature records early next week, according to forecasters.

In the south-west of France, the mobilization of firefighters did not weaken to fix the fires, particularly in Gironde where nearly 10,500 hectares of forest have now gone up in smoke since Tuesday, in a context of generalized heat wave where temperatures could reach 40 degrees locally, according to Météo-France, which placed 37 departments on orange “heat wave” vigilance this Sunday.

"The heat is growing, the heat wave is spreading over the country," warns the public meteorological establishment.

Monday promises to be "the hottest for the west of the country", forecasts Météo-France, which expects the 40 degree mark to be reached again in Brittany, Lower Normandy, Aquitaine and western Occitania.

For the time being, in the tourist basin of Arcachon, on the edge of the Atlantic Ocean, the efforts made have made it possible to slow the progression of the fire, even if during the night from Saturday to Sunday, “several resumptions of fire threatened the campsites in the Dune du Pilat, which had to be evacuated from their guards,” the Gironde prefecture said on Twitter.

In the Teste-de-Buch sector, where the fire progressed little during the night - going from 3,200 to 3,400 hectares that went up in smoke - "the night was complicated", told AFP Lieutenant-Colonel Arnaud Mendousse, specifying that “the strategy was to protect the campsites, which we managed to do”.

Further inland, towards Landiras, the fire also progressed less than the previous night, going from 7,000 to 7,100 hectares burned, thanks to an “effective strategy” via “the lighting of tactical fires and the creation of firewalls” , adds the spokesperson for the fire department.

In total, more than 14,000 residents and vacationers have had to pack their bags urgently since Tuesday. Seven emergency accommodation centers and a medico-psychological emergency cell were opened to support the victims.

Portugal experienced a lull on the fire front on Sunday morning. A single large focus, near the municipality of Chaves in the far north of the country, was considered active and “practically under control” over 90% of its perimeter according to Portuguese civil protection.

Nevertheless, almost all of Portuguese territory presented a “maximum”, “very high” or “high” risk to fires on Sunday, in particular the central and northern interior regions.

For Sunday, no red heat alert was issued by the Portuguese Meteorological Institute. This is the first time since July 8 that temperatures in Portugal should not exceed the 40° mark.

According to the latest known report from Portuguese civil protection, the fires of the past week have left two dead and around sixty injured. According to his estimates, these fires have ravaged between 12,000 and 15,000 hectares of forest and brush since the start of the heat wave.

In Spain, around 20 forest fires are still raging and remain out of control in different parts of the country, from the south to the far northwest in Galicia, where the fires have so far destroyed around 4,400 hectares of land this week, authorities said.

Only 300 of the 3,000 people evacuated preventively near Malaga, in the far south, were authorized to return to their homes on Sunday.

The Spanish Meteorological Agency predicts “significantly high” temperatures over most of mainland Spain and the Balearic Islands in the Mediterranean on Sunday, with mercury expected to reach up to 42 degrees in the northern city of Logroño, and 40 degrees in Madrid and Seville.

In Greece, firefighters continued to fight an outbreak that broke out on Friday morning, causing the preventive evacuation of seven villages in a rural area of ​​the prefecture of Rethymno, on the island of Crete.

Further north in Europe, in the UK, the national weather agency has issued the first-ever 'red' alert for extreme heat, warning of a 'risk to life'. The Met Office said temperatures in southern England could top 40 degrees for the first time on Monday or Tuesday.

Elsewhere in the world, extreme temperatures have also caused forest fires, particularly in northern Morocco where one person died and half of the approximately 4,660 hectares affected went up in smoke.

Western Canada is also affected, a fire ravaging since Thursday the region of Lytton, northeast of Vancouver, already devastated last year by a historic heat wave and devastating fires.

This heat wave is the second in barely a month in Europe. The multiplication of these phenomena is a direct consequence of global warming according to scientists, with greenhouse gas emissions increasing in intensity, duration and frequency. 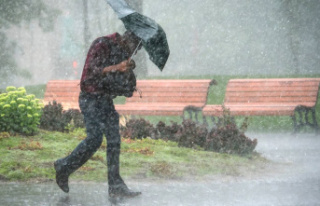 Weather: sectoral thunderstorms will be present on...