Heatwave in Europe: evacuees fear it's just the beginning

ARCACHON | The ordeal of thousands of French people forced to flee their homes in disaster because of the forest fires ravaging the south-west of France is far from over, as another heat wave will hit them tomorrow. 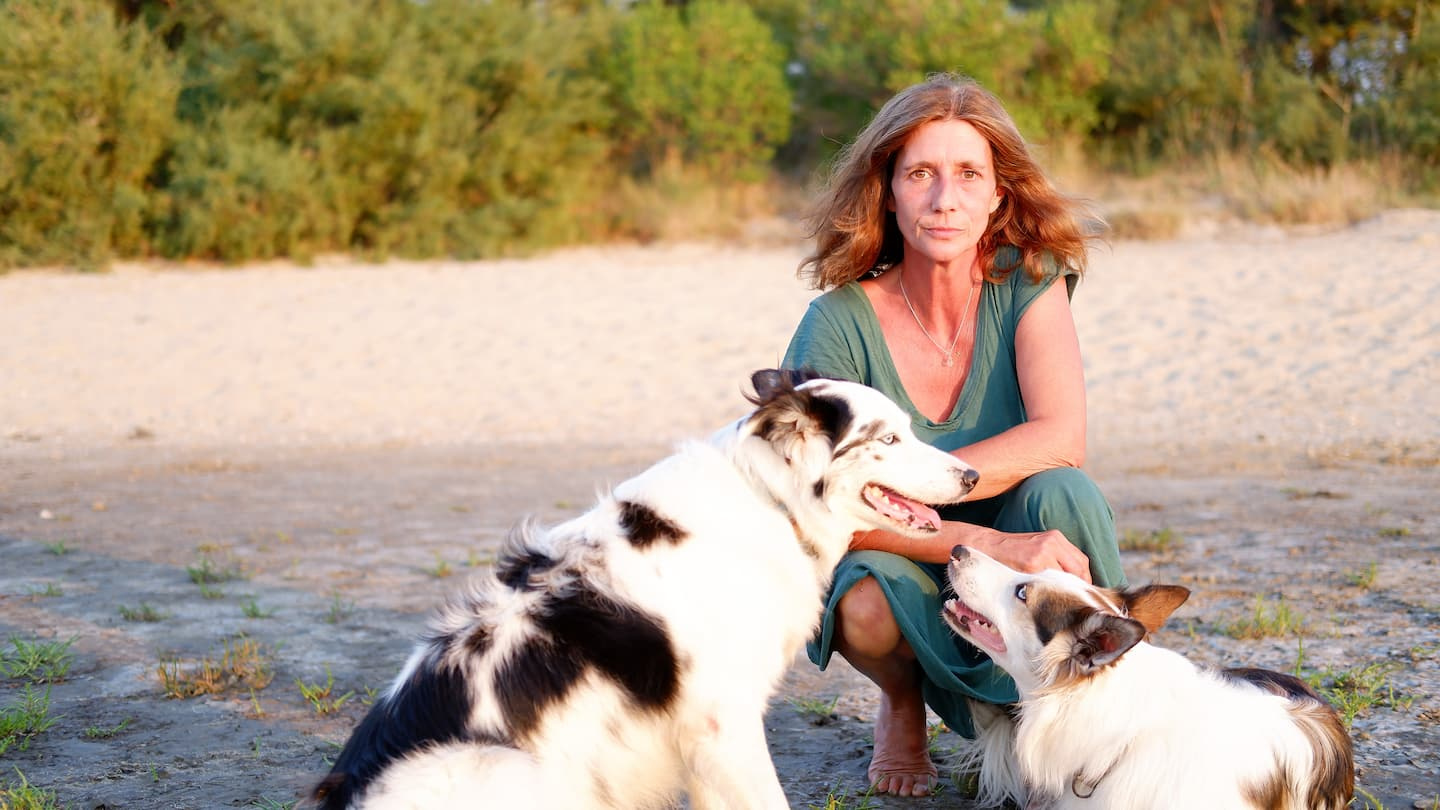 ARCACHON | The ordeal of thousands of French people forced to flee their homes in disaster because of the forest fires ravaging the south-west of France is far from over, as another heat wave will hit them tomorrow.

• Read also: Quebecers on vacation in Europe suffer the impacts of sweltering heat

• Read also: On social networks, disinformation based on weather maps

"We've never had a fire here, so I'm really afraid that with global warming, this will be the first in a long series", worries Julie Zwobada, who did not have the choice to abandon his two cats, his car and his belongings, when he has been forbidden to return to his home since July 14.

The one who has been vacationing for 50 years in the region and who has lived there for five years had never been confronted with such heat and disasters of this magnitude in this sector that she has loved for so many years.

“For the moment, the fire has been contained for two days in 7000 hectares which have been burned, but it is not yet under control and as the temperatures are rising, we are afraid that it will start again”, confides Julie Zwobada, who lives in the French village of Cazaux, in Gironde.

On July 13, while sailing along the Atlantic coast with her husband for a week's vacation, Ms. Zwobada learned that the first threats of evacuation were being given in areas near her home.

For her, it was unthinkable to continue sailing, while her house could be engulfed in flames. The couple therefore turned around and discovered, 24 hours later, from the shore, the thick smoke which stretched for hundreds of kilometers and whose home seemed to be in their “corner of paradise”.

"When we finally arrived, we learned that we were forbidden to return to our house, even to take our two cats and our belongings", she drops with a lump in her throat, adding that she had to sleep on the family boat for a few days.

Since then, no one has the right to set foot there. Police officers block all accesses leading to the village and patrols patrol the streets 24 hours a day to ensure that no resident or thief sets foot there.

The couple, who do not live together, now live in the house of Mrs. Zwobada's spouse located in La Teste-de-Buch

Jennifer Bastart, who came for her part to spend a week's vacation with her parents, did not even have time to unpack her suitcases which the police ordered to evacuate.

"It had been two and a half hours since we arrived," she says.

It was with family friends that she and her parents found refuge while the authorities allowed civilians to return home.

Although she considers herself lucky to have no material loss, Julie Zwobada dreads the moment when she will be able to return to her house.

"I didn't dare look at the photos too much, because it's difficult when you're so attached to this place," she laments.

“The firefighters worked like crazy, we really hope that it will be enough to contain the next fire outbreaks,” she adds.

AND IT'S NOT OVER

CLIMATE AND HUMANITARIAN CRISIS IN EUROPE

Follow our journalist Clara Loiseau, passing through Europe, over the next few days, to bear witness to the effects of the unprecedented heat wave that is hitting the old continent, a direct consequence of global warming. The temperature records have caused a climate and humanitarian crisis, including fires ravaging regions, citizens driven from their homes, workers dying of heat on the job and local economies hit hard.

1 After the heat, long live the holidays 2 Well no: what a disappointment! 3 Starlink: World's Richest Man Grant Increases... 4 Do you need to revise your retirement plan? 5 Burma: residents accuse the junta of massacres in... 6 Syria: seven dead including four children after Russian... 7 Montreal: the La Fontaine tunnel and the Pie-IX bridge... 8 An octogenarian is missing in Montreal 9 Montreal: a young Aboriginal man missing 10 Ukraine: HRW accuses Moscow of torture, detention... 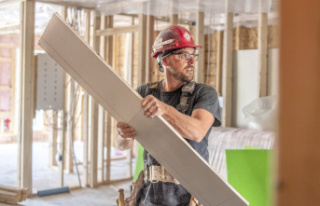 After the heat, long live the holidays