Heavy loss for the Yankees

The New York Yankees, who have dominated major league baseball since the start of the season, will be without their excellent reliever Michael King for the rest of the campaign. 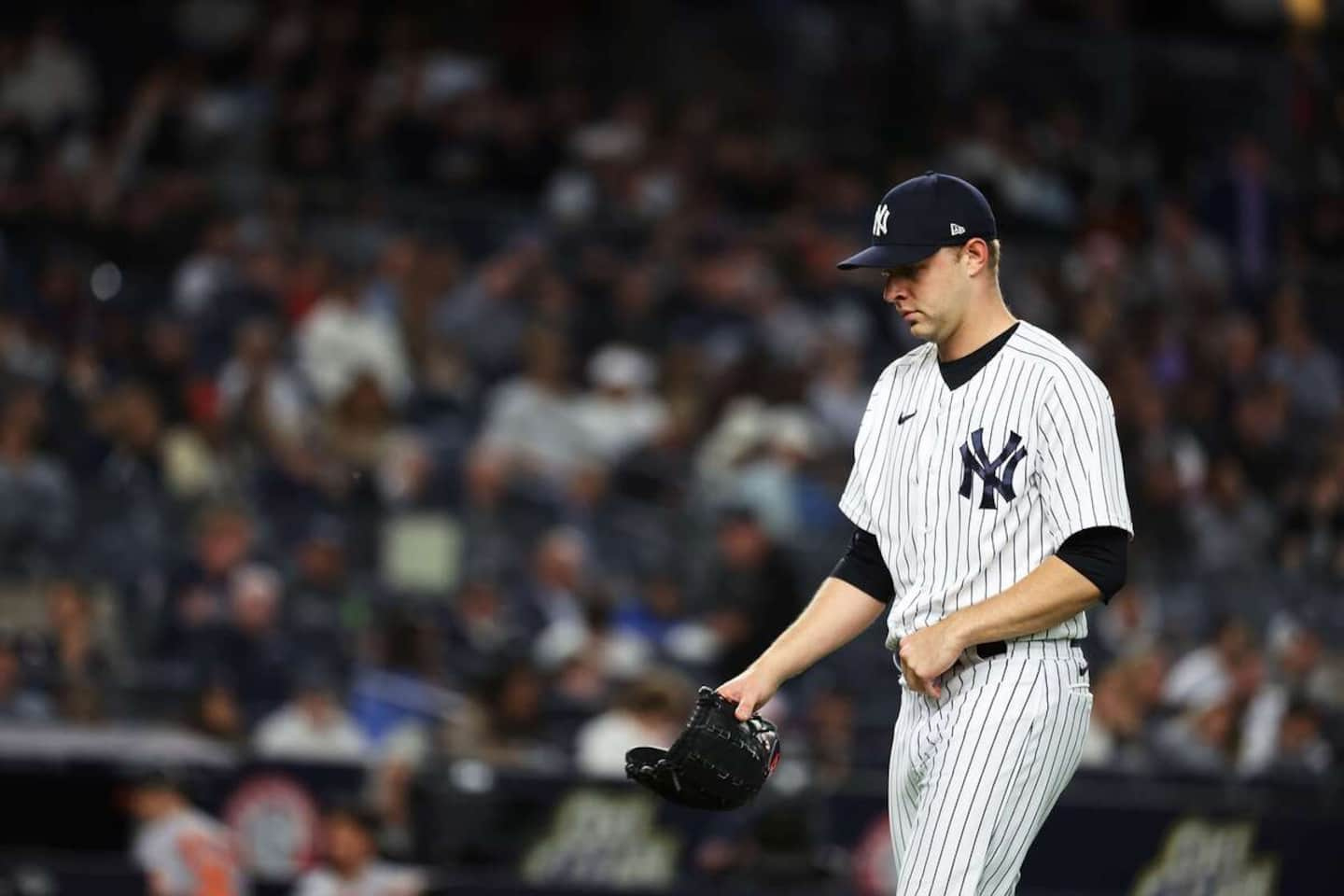 The New York Yankees, who have dominated major league baseball since the start of the season, will be without their excellent reliever Michael King for the rest of the campaign.

King, 27, was injured Friday night during the Yankees' 7-6 win over the Orioles in Baltimore. The pitcher reportedly suffered a broken right elbow, ending his season, according to ESPN.

“He was one of the best pitchers in the league, I hope and pray for him,” manager Aaron Boone said after the game, showing his concern.

In 34 appearances on the mound this season, King has a 2.29 ERA for 51 innings. He also posted a 6-3 record in addition to registering a save. King was the most used reliever by the Yankees in 2022, ahead of Clay Holmes, Wandy Peralta and Lucas Luetge.

To make up for this loss, the New York formation is likely to add a reliever or two to its formation by the trade deadline, August 2.

1 NBA: a contract extension for Monty Williams? 2 Sexual misconduct in the military: Canadians skeptical... 3 Quebec Games: nothing without volunteers 4 Tour de France: avoid damage before the Champs-Élysées 5 Rohingya genocide: Burma unhappy with the continuation... 6 Major outage: Rogers unable to transfer customers... 7 Airport Chaos: The Journey of a Lost Suitcase 8 Patrik Laine thrilled in Ohio 9 Fire on a ferry: an investigation opened in Prince... 10 A student creates an army of 10 million frogs 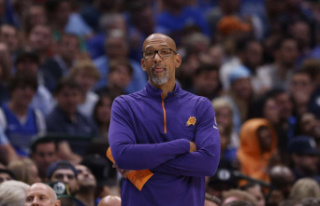