The city of Mykolaiv in southern Ukraine was the target of massive Russian bombardment, probably "the strongest" since the start of the war in February, which left two people dead, authorities said on Sunday. 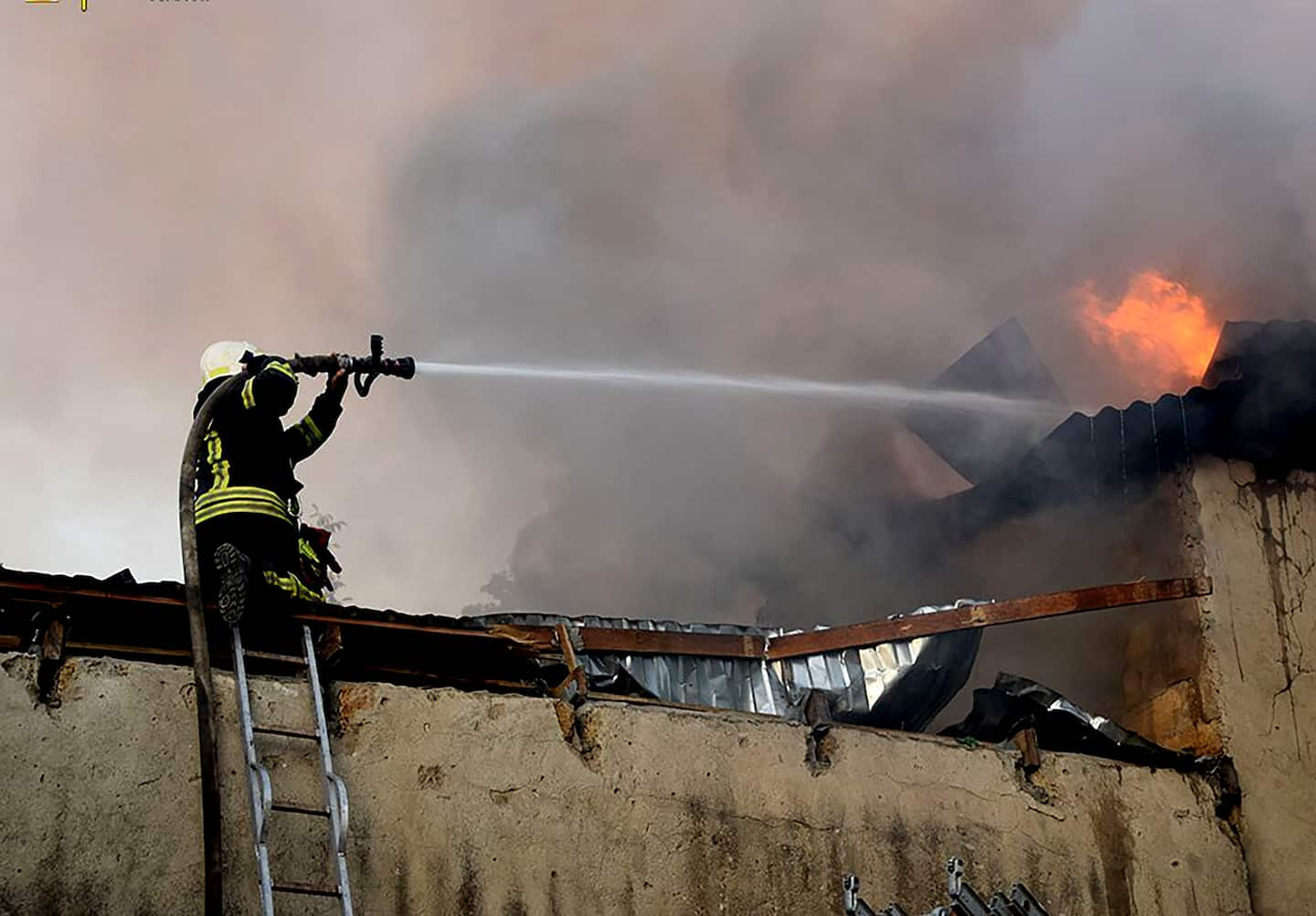 The city of Mykolaiv in southern Ukraine was the target of massive Russian bombardment, probably "the strongest" since the start of the war in February, which left two people dead, authorities said on Sunday.

“Mykolaiv came under heavy shelling today. Probably the loudest so far,” the city's mayor, Oleksandr Senkevych, wrote on Telegram, according to which “powerful explosions” were heard twice during the night from Saturday to Sunday.

The governor of the region, Vitali Kim, reported two deaths, a couple of civilians, in these strikes.

Other strikes hit the regions of Kharkiv (east) and Sumy (north-east).

Some buildings were damaged in “a series of explosions” in Kharkiv, announced the mayor of the second Ukrainian city, Igor Terekhov.

One person was killed and two injured in the Sumy region which has been the target of "more than 50 strikes" in the past 24 hours, according to Governor Dmytro Zhyvytsky.

Pavlo Kyrylenko, governor of the Donetsk region, where Moscow is concentrating the bulk of its attacks, said three civilians were killed and eight injured in shelling on Saturday.

Ukrainian President Volodymyr Zelensky on Saturday evening called on the population to evacuate the Donetsk region in the east of the country, whose cities are the target of deadly bombardments, to escape "Russian terror".

"Hundreds of thousands of people and children are still in the areas of fierce fighting in the Donetsk region (...) The more people who leave the Donetsk region now, the less the Russian army will kill “, he said, assuring that a government decision on the “compulsory evacuation” of the region had been taken.

1 [PHOTOS] "I'm so scared": Ukrainians... 2 Montreal: Molotov cocktail thrown at a downtown building 3 Montérégie: fatal collision between a vehicle and... 4 Known Ukrainian grain entrepreneur killed in strike... 5 F1: Max Verstappen dominant and Hongrie 6 Gatineau: a septuagenarian missing since Saturday 7 [MUST SEE] A cyclist flies into the stands and injures... 8 A fossil would confirm the existence of the Loch Ness... 9 Fight against systemic racism: few employers respect... 10 PCQ: Éric Duhaime opens his campaign office in Quebec 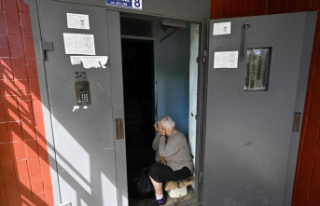