Held in detention, Tamara Lich will know her fate on Friday

Tamara Lich, a "Freedom Convoy" leader who crippled Ottawa last winter, will remain in custody until at least Friday, pending the court's decision on an alleged violation of the conditions of her release. 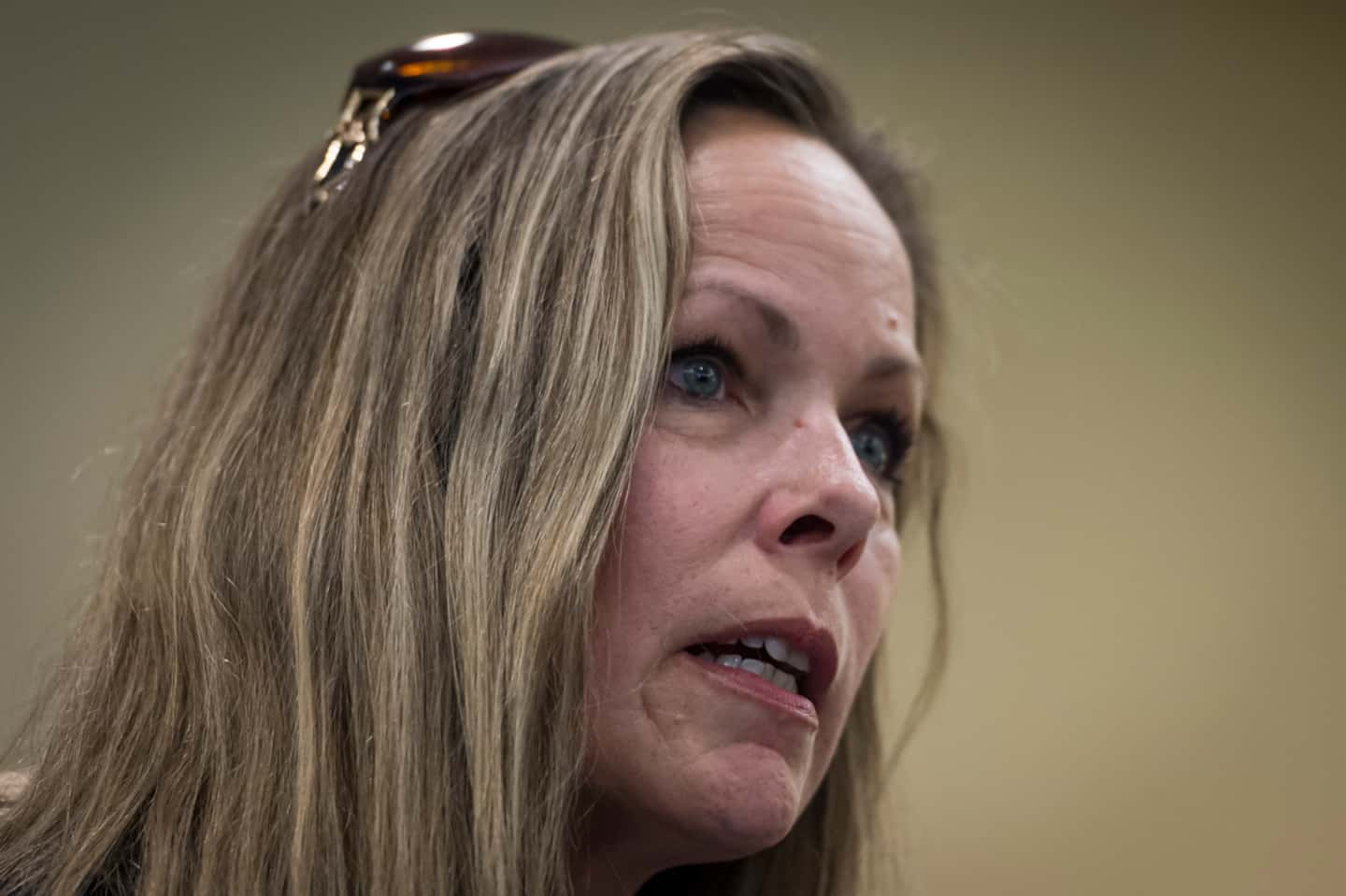 Tamara Lich, a "Freedom Convoy" leader who crippled Ottawa last winter, will remain in custody until at least Friday, pending the court's decision on an alleged violation of the conditions of her release.

The justice of the peace must know his decision on whether Lich violated his bail conditions by appearing with another leader of the trucking convoy at a gala in June in Toronto.

Arrested on June 27 in Alberta for breaching bail conditions, Ms. Lich appeared Tuesday at a hearing in which the Crown introduced text messages from the defendant into evidence.

Crown prosecutor Moiz Karimjee claimed Lich breached one of his release conditions by being seen in the company of fellow Ottawa protest leader Tom Marazzo.

To drive the point home, the Crown presented a text exchange between Lich and another organizer of the convoy of truckers, Chris Barber, in which the Albertan evoked a command center with “a strategy to block the city” of Ottawa .

Defense attorney Lawrence Greenspon dismissed the prosecution, arguing that Ms Lich's actions did not constitute a violation, before calling for his client's bail.

The justice of the peace's decision was reserved for Friday.

1 COVID in China: Shanghai fears a return of restrictions 2 After the rain, it's time for good weather across... 3 QS at war against secularism 4 Rapists are not all equal 5 The ordeal of Ricardo Lamour 6 A mixed result in the West 7 Port-Cartier–Sept-Îles Reserve, more than fishing 8 Kirk among the best receivers 9 Former Russian President Medvedev talks about the... 10 Palestinian killed in Israeli army raid in occupied... 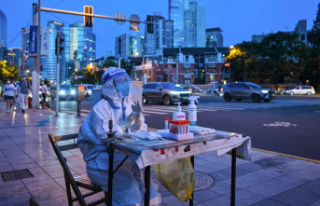 COVID in China: Shanghai fears a return of restrictions