Swedish golfer Henrik Stenson will soon join the LIV Tour and his tenure as captain of the European Ryder Cup team came to an abrupt end on Wednesday. 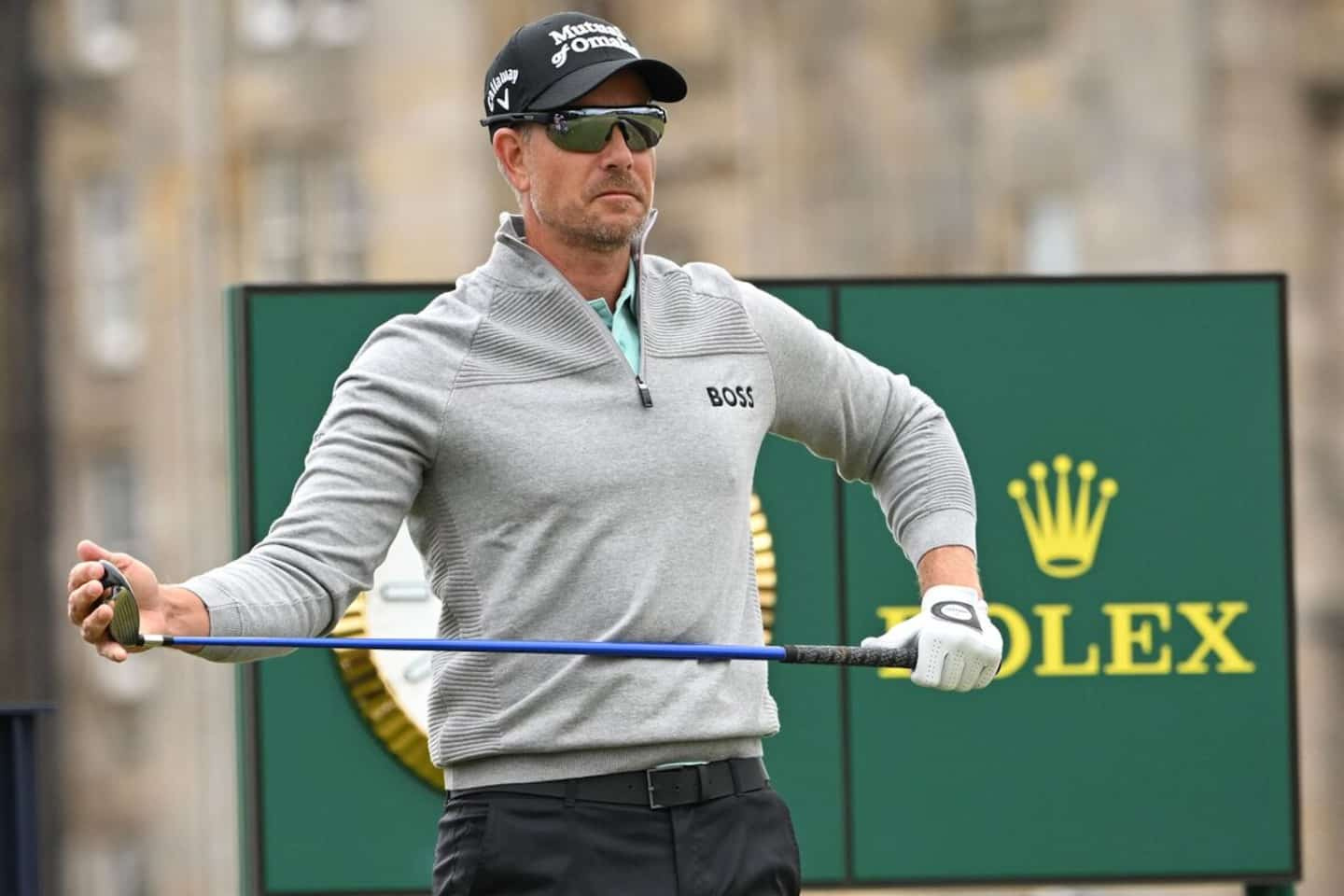 Swedish golfer Henrik Stenson will soon join the LIV Tour and his tenure as captain of the European Ryder Cup team came to an abrupt end on Wednesday.

• To read also: “No question of going there”: Corey Conners does not want to join the new LIV Golf series

In a press release issued during the day, the formation of the Old Continent indicated that it will identify its successor at the appropriate time. The ESPN network, for its part, clarified that the five-time Ryder Cup participant will evolve with the rival organization of the PGA. Players who have chosen to transfer to the LIV have been declared "persona non grata" by the PGA and will therefore have to give up their presence at several important tournaments.

“In connection with the decisions taken by Henrik Stenson and related to personal circumstances, it had become clear that he was not going to be able to respect certain contractual obligations which he had accepted before his appointment as captain on March 15, 2022”, justified Team Europe.

Stenson, 46 and 171st in the world rankings, was the vice-captain of the team that lost in 2021 in the United States.

1 The Summer Arts meeting is back 2 Justin Bieber resumes his world tour 3 The Empress cancels her show at the Festif! 4 COVID-19 is playing tricks on the “Symphorien”... 5 Celsius "does not give the expected results",... 6 Construction holidays: the SQ will carry out intensive... 7 The “vaping influencer” films herself driving... 8 A 2-year-old girl in a stroller fatally hit by a vehicle 9 COVID-19: Hospitalizations still on the rise 10 Fatal accident in Laval: the police are looking for... 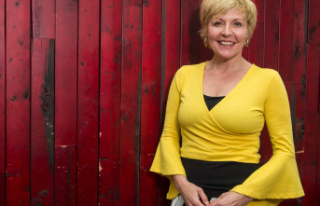 The Summer Arts meeting is back