Her dead husband and son burned

A Longueuil resident grieving over the loss of her son and her husband in a violent fire six months ago is distraught by the administrative maze caused by the tragedy. 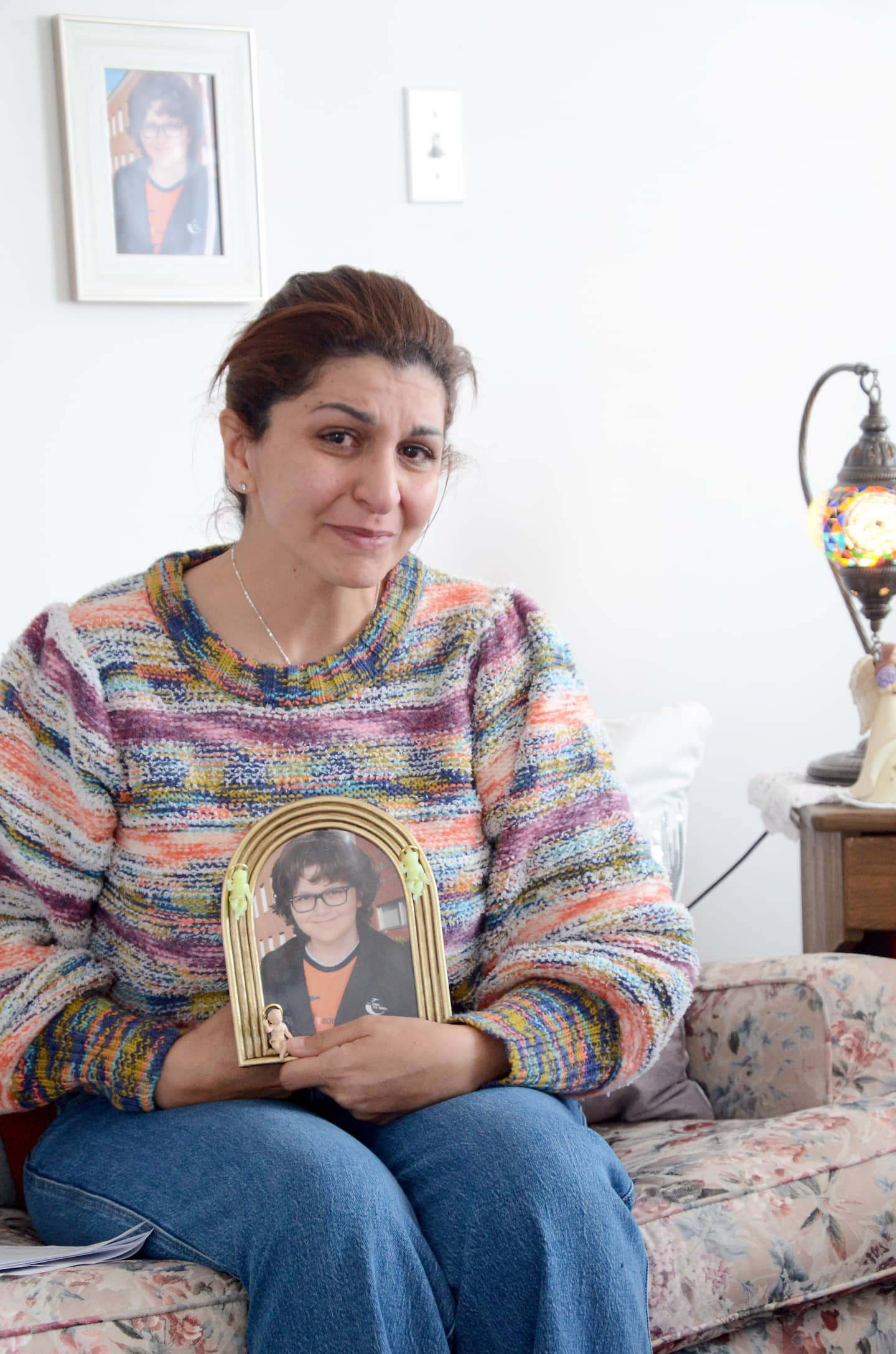 A Longueuil resident grieving over the loss of her son and her husband in a violent fire six months ago is distraught by the administrative maze caused by the tragedy.

"I've lost everything, everything. I just make you cry. I'm alone. I'm in pain, "said Nadjia Remana Loiselle, before bursting into tears. She had just hung up the phone after yet another discussion with an official who was trying somehow to guide her through her many scattered documents.

"It's like that every day. I'm exhausted, ”continues the one who canceled her appointments for the week, so much she said she was out of energy.

On June 30, the 45-year-old saw the semi-detached on rue Cuvillier Est in Longueuil burn, in which her husband Guy Loiselle, 69, and their only son Antoine, 11, were trapped.

That morning, the Quebecer of Algerian origin was getting ready in the bathroom before opening her home daycare.

"I heard POOF! I opened the door, then I saw only fire, recalls with emotion Mrs. Remana Loiselle. I had no choice but to launch myself from the 2nd floor. »

Severely burned and intoxicated by the smoke, she would have managed to cry out for help. However, she would have been prevented from returning to rescue her family, trapped inside.

She would then have lost consciousness before falling into a coma.

A few days later, when he woke up, he was told that the two men in his life had not made it out. The flames had also reduced the building to ashes.

“Antoine was everything to me, my whole life. We were a tight-knit family,” she says, trembling. She describes her son as a bright young man, who excelled in school, loved hockey and aspired to be a journalist.

“I promised him that we would go see a game at the Bell Centre. I couldn't, she said. I gave everything to my son. I was depriving myself so that he had the best. »

The walls of the small apartment where she now resides alone are lined with photos of her missing husband and son.

Among the rare mementos extricated from the rubble, the lady cherishes her son's watch and a yellowed snapshot of her husband smiling behind their toddler's stroller.

Since then, the lady who immigrated here in 2010 does not see when she will be able to rest. Exhausted, she multiplies calls and emails, even if some details escape her, she whose French is the second language.

"I'm completely distraught with what I'm going through," she said. I deal with all the stress. I don't understand all the time. »

The estate, her husband's debts, the home insurance, the evidence, the bills, the police investigation that is still ongoing: she feels helpless.

“It was my husband who took care of everything. I am asked for papers that I do not have. Everything burned down, ”she drops, faced with the inhumanity of certain requests.

After helping her last summer, an acquaintance of Ms. Remana, though adept with paperwork, even capitulated due to the cumbersome and ever-increasing procedures.

"It slows down his mourning," laments his nephew Malik Remana, 32, who has come to set up a winter shelter for his aunt.

“Even in an ordinary circumstance, it would be complex. But here, it makes no sense. It's intense. I know everyone is doing their job, but it's turning the knife in the wound,” he concludes.

1 The Miraculous: Mom's Little Winner 2 Homicide in 2022: a peak not seen since 2004 3 “An Embarrassing Percentage” –Nick Suzuki 4 Several increases in sight for 2023: your wallet will... 5 A family of eight came close to death on Christmas... 6 At least 10 dead in Cambodia hotel casino fire 7 Surge in Covid cases in China raises risk of new variants 8 Renfe users will be able to purchase free passes for... 9 The Ibex 35 wakes up with a fall of 0.2% and clings... 10 Olympic Games: India plans to apply for 2036 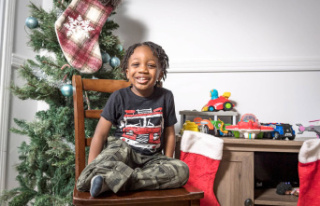