Her engagement request interrupted by a giraffe

A woman had to wear a neck brace after a giraffe interfered in her marriage proposal, in the middle of an animal safari, by giving her a violent headbutt. 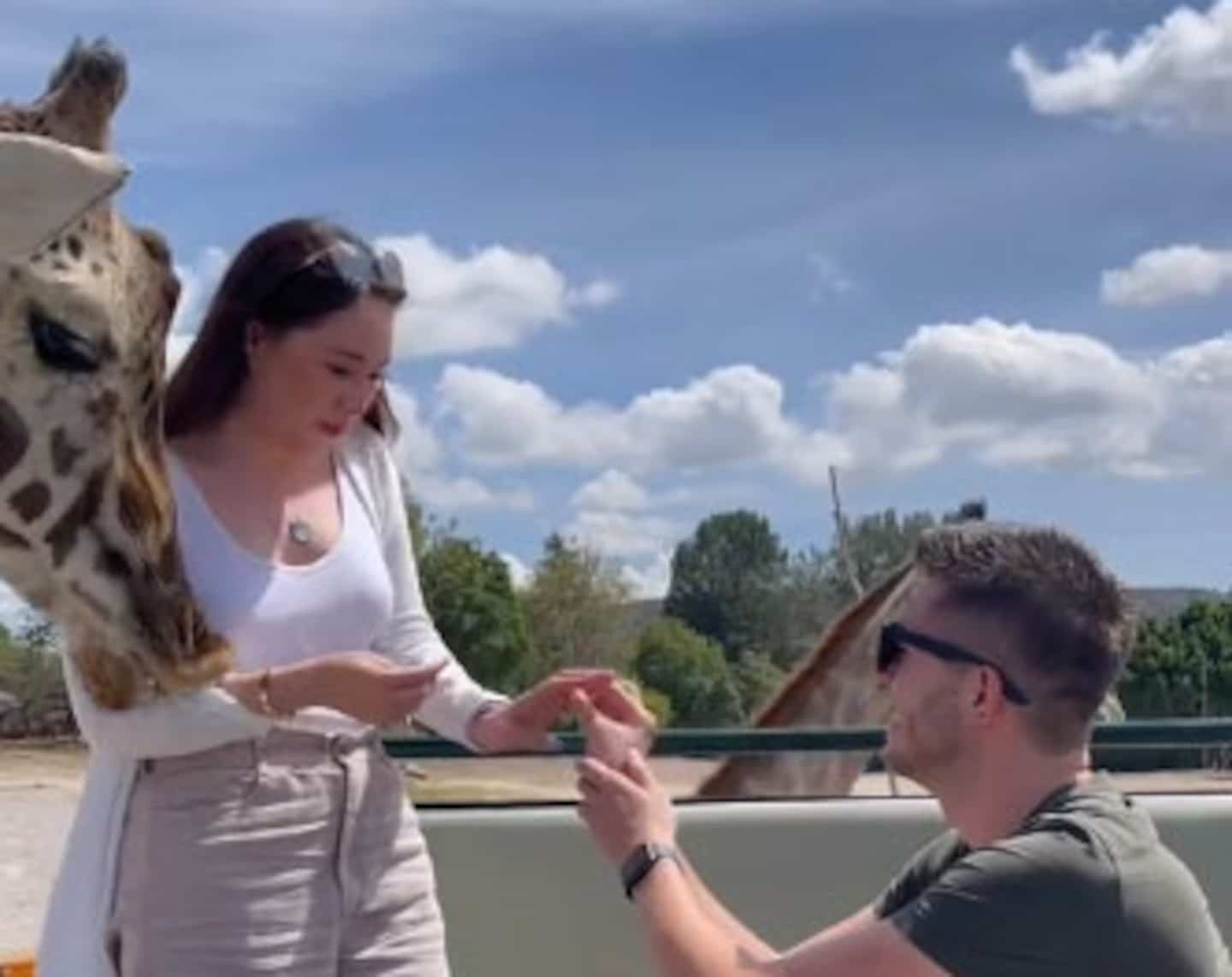 A woman had to wear a neck brace after a giraffe interfered in her marriage proposal, in the middle of an animal safari, by giving her a violent headbutt.

In the now viral video, posted to TikTok on Friday afternoon, a man kneels down to propose to his girlfriend, only to be abruptly interrupted by a giraffe.

The ring on her finger, very excited about this new union, the fiancée did not worry about the presence of a giraffe very close to her. The giraffe ended up hitting the bride-to-be with a violent headbutt, injuring her neck. The woman had to wear a neck brace for a few days after the incident, as a reminder of that comical moment.

"It's still the best proposal ever," said the young woman in the caption of the TikTok video.

The original clip, now viral, has been viewed more than 2.5 million times as of Friday afternoon. For some platform users, the turn of events is a bad omen. "It's not a sign of anything," the bride-to-be protested, however.

“We have been very happy together for seven years. The giraffe is just a giraffe,” she added.

1 Brooke M. Henderson on mission at the Evian Championship 2 Tour de France: fatigue and camaraderie on the 19th... 3 [VIDEO] Fight between two families at Disney, three... 4 Two firearms seized in the northeast of the metropolis 5 Vancouver: Lady dies in emergency after two days of... 6 Papal visit: a craze difficult to predict 7 WWE: Immersed in a sexual misconduct scandal, Vince... 8 Pierre-Luc Dubois accepts the Jets' qualifying... 9 Another major fight for Jean Pascal? 10 [VIDEO] You may appear in Halsey's new music... 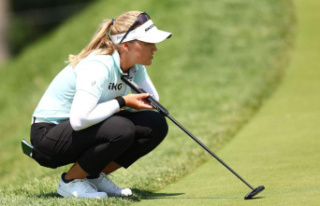 Brooke M. Henderson on mission at the Evian Championship