Which Quebec artists have been at work for months preparing for new releases in 2023? Here are ten of them, which we have selected for you. 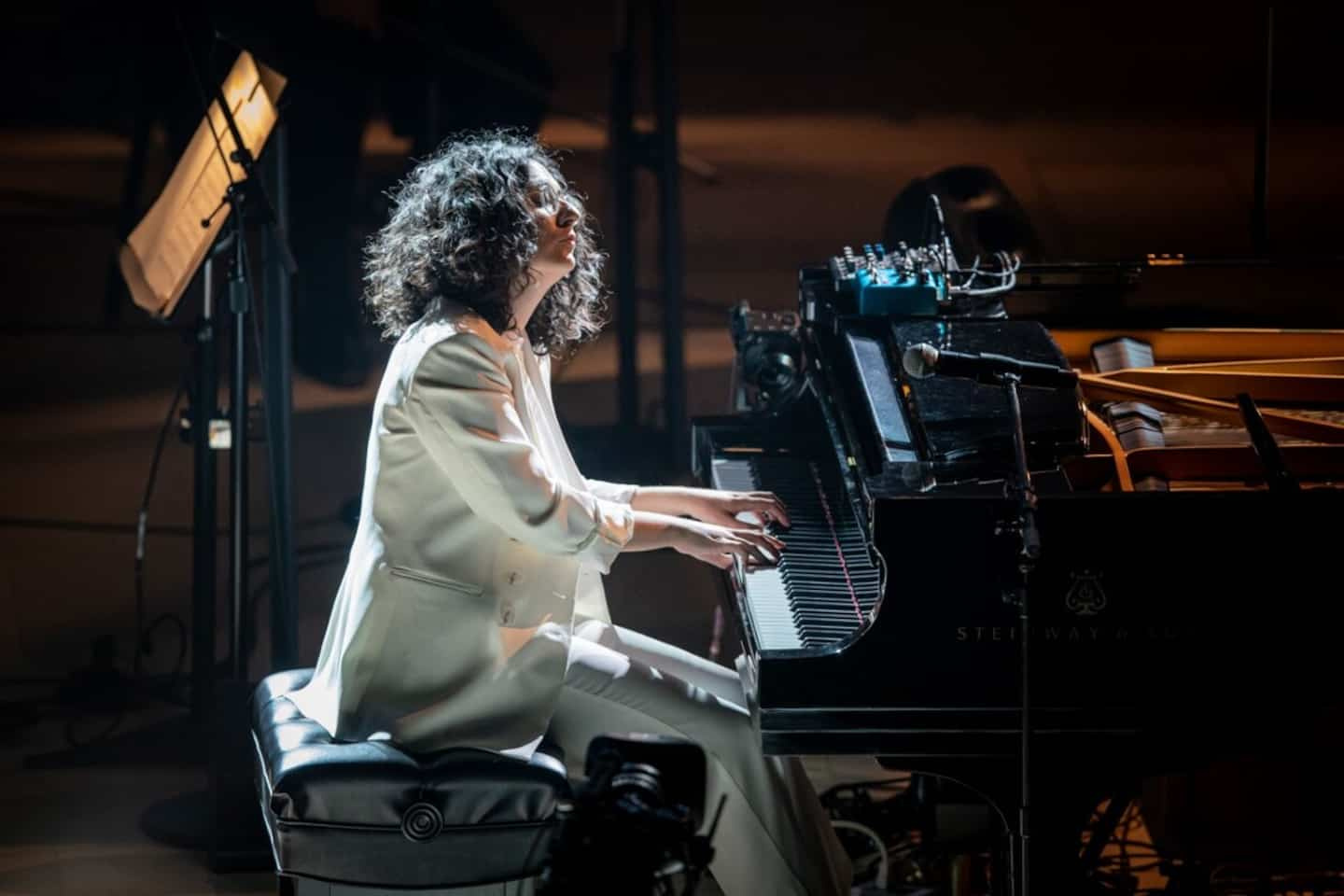 Which Quebec artists have been at work for months preparing for new releases in 2023? Here are ten of them, which we have selected for you.

• Read also: The most anticipated foreign albums in 2023

Since swapping his goalie stick for a guitar, Jonathan Roy has been gaining new followers with his pop-rock melodies. With Life Distortions, he hopes to strike a blow.

FouKi took advantage of the pandemic to settle at the top of the Quebec rap pyramid. This new album, one of the most anticipated productions of 2023, should consolidate its place.

No respite for Ingrid. After the very beautiful instrumental parenthesis that was the album Ludmilla, one of our most touching authors will once again waltz words and music on Reines.

One of our young talents to follow closely, Thierry Larose, was revealed when he became the youngest winner (23 years old) of the Prix de la chanson SOCAN, in 2021, thanks to his title Les amants de Pompeii.

Listening to the touching first extract The Hills, one thing is clear: the gifted pianist has not lost the touch that allowed her to emerge from anonymity when she launched the phenomenal INSCAPE in 2018.

The Montreal trio teams up with Connor Seidel, a young director that Quebec artists are snapping up. It will be interesting to see what will result from this artistic encounter.

Winning at Star Académie is great, but Krystel Mongeau's real challenge will be to live up to expectations on record. To get there, she takes the road of the new country. Possible publication this winter.

Surprise, one of our most powerful voices from Quebec has confirmed his return to the studio with a view to an album which could be released as early as 2023. According to our spies, the rapper Funky would not, however, be one of the collaborators.

At the bar of hopes, date to be confirmed

Who has had a more productive pandemic than Émile Bilodeau? After Petite nature (2021) and Tout Seul comme un grand (2022), the hyper-active songwriter will launch a third album in three years around the fall.

A decade after the album In the middle of my gap, the star of the culinary brand Trois fois par jour is ready to present us with the new music she cooked with Fred St-Gelais.

1 Here are 10 Quebec concerts to see on stage in 2023 2 Here are the most anticipated foreign albums in 2023 3 Five questions to Josée Beaudoin, the sister of France,... 4 Benoit McGinnis' career in five souvenir photos 5 What 2023 has in store for us: cultural uncertainties 6 New book: “Sleep should be simple and natural” 7 "Juliet in Berlin": breaking down the walls 8 Novels from here: O superficial world! 9 “The disordered music of the world”: living in... 10 Here are 16 books to consult to keep our resolutions! 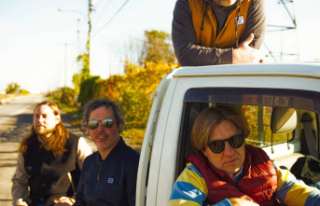