Here are the big sporting events of 2022

The planet is often the scene of many sporting events that leave their mark in history. 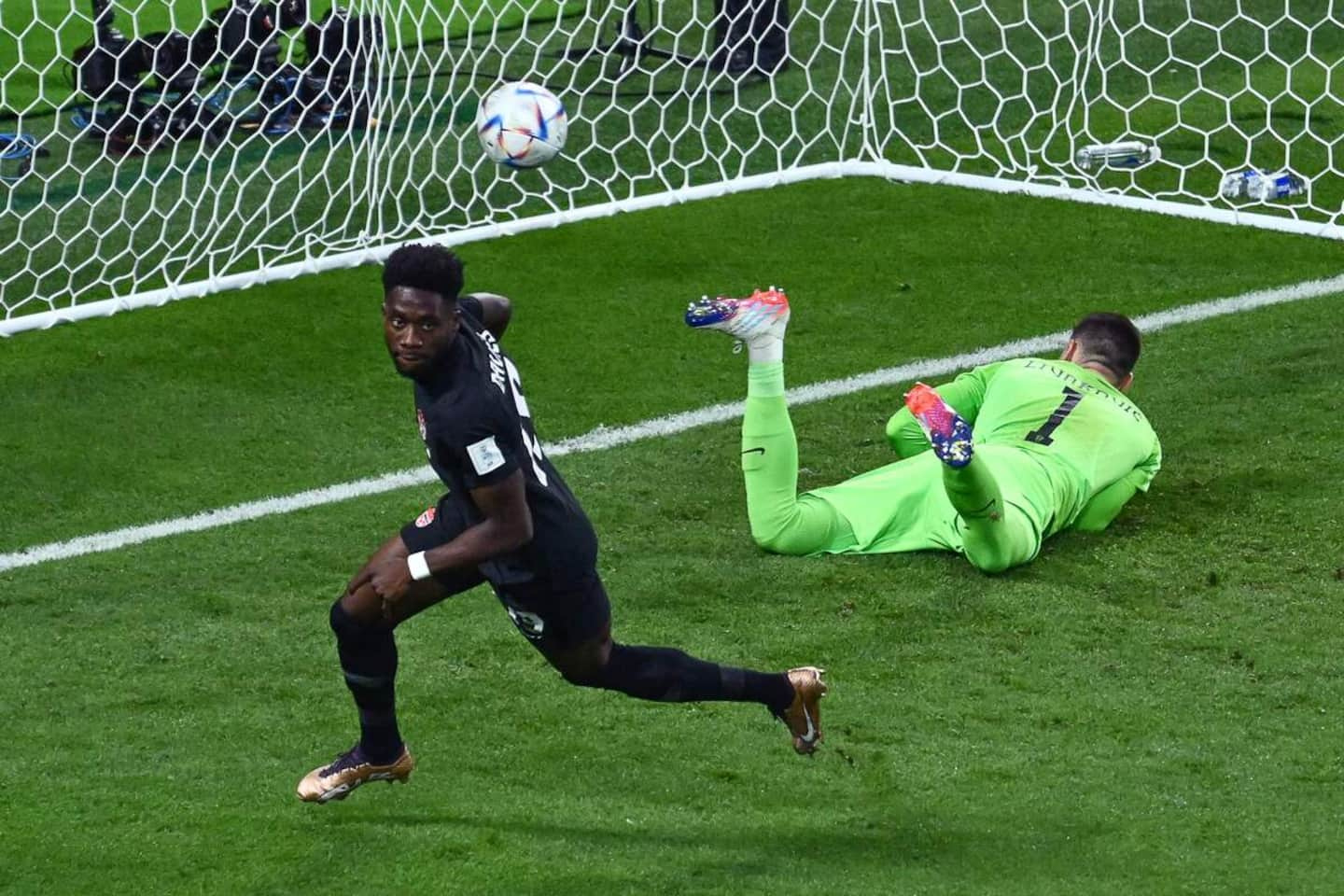 The planet is often the scene of many sporting events that leave their mark in history. The year 2022 was no different, giving way to several great sporting moments.

• To read also: Félix Auger-Aliassime personality of the year from the QMI Agency

While on the international scene, essentials such as the Winter Olympics and the Soccer World Cup captured the attention, in North America, many sports circuits have resumed a more normal rhythm, after several altercations in the last years due to COVID-19.

Here are some of the sporting events that marked 2022.

The city of Beijing, China, became the first to host at least one edition of the Summer and Winter Olympics, when winter sports athletes showed up there. The Canadian delegation finished the competition in fourth place in total medals with 26, including four gold.

The FIFA World Cup in Qatar was a special one for Canada, which saw its country qualify for this competition for only the second time in its history. Representatives of the maple leaf managed to register the first goal in the history of the country of this event, without however obtaining its first victory. The sporting side was however somewhat set aside during this World Cup won by Lionel Messi's Argentina because of the many political issues.

The major tournaments have been particularly talked about in 2022 in the world of tennis, particularly among men, where Novak Djokovic has been refused entry to the country in Australia and the United States due to his vaccination status. For his part, Rafael Nadal became the most crowned man in Grand Slams, with 22 titles, thanks to triumphs in Australia and Roland-Garros. Wimbledon also attracted attention by refusing entry to Russian athletes, because of the war between Russia and Ukraine, in addition to not awarding points in the classification.

The 2022 Tour de France crowned Dane Jonas Vingegaard, but the event was particularly conclusive for the team bearing the name of the Quebec company Premier Tech (Israel – Premier Tech). The latter saw Quebecer Hugo Houle take third place in the 13th stage, before tasting victory, with the same cyclist, during the 16th round.

Of all the major PGA events, the British Open was particularly notable, since for its 150th edition, it was played on the legendary Old Course, in St. Andrews, Scotland. It could also be the last major tournament of Tiger Woods' career, plagued by numerous leg ailments after undergoing emergency surgery following a violent car accident. Only time will tell, however, if the “Tiger” is fit enough to play frequently again.

Hosts of the 56th Super Bowl, the Los Angeles Rams have put everything in place on the field to participate, compromising among others for quarterback Matthew Stafford. The Californian formation has won its bet, since it not only took part in the match, at SoFi Stadium, but it pleased its supporters by defeating the Cincinnati Bengals 23 to 20.

The Tampa Bay Lightning reached the National League playoff final for a third consecutive season. After beating the Dallas Stars and the Montreal Canadiens, in order, the first two times, the Florida squad found the match with the Colorado Avalanche. Nathan MacKinnon thus lifted the precious trophy for the first time in his career, bringing it back to Denver for the first time since 2001.

Cycling experienced a surge in popularity in the Belle Province during the pandemic and reached its peak when Quebecer Hugo Houle won a stage of the famous Tour de France. It is therefore with great excitement that Quebec cycling enthusiasts were able to see some of the best athletes in the world at the Grand Prix Cyclistes de Montréal and Québec, absent in 2020 and 2021 due to the pandemic.

The Houston Astros have been heavily criticized in recent years after the cheating scandal. They did, however, reach the World Series legally in 2022 and beat the Philadelphia Phillies there in six games. This triumph also allowed manager Dusty Baker to earn his first title in three decades as a major league baseball coach.

Montreal fans would no doubt have liked to see CF Montreal in action in the final of the Major League Soccer playoffs, but in the end it was Los Angeles FC who won in the shootout against the Philadelphia Union. This eventful final, which saw Quebec goalkeeper Maxime Crépeau sent off on a red card late in overtime, will undoubtedly go down in the annals of MLS.

1 Putin launches new ships and touts his fleet 2 RELEASE: Energybox renews the subsidy for the energy... 3 RELEASE: Glass by Gaviota: very positive year balance... 4 Centre-du-Québec: a collision leaves one dead and... 5 More than 11,000 Hydro-Québec customers still without... 6 Coach manufacturer: close-knit families at Prévost 7 Benedict XVI in serious but stable condition 8 [IN IMAGES] An American zoo welcomes an adorable baby... 9 Concern grows worldwide over COVID wave in China 10 Here are the cities where Tim Hortons products were... 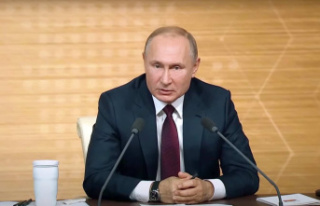