Here are the deadliest crowd movements in ten years

The stampede that killed at least 149 people in Seoul on the night of Saturday to Sunday, during a Halloween party, is among the deadliest crowd movements of the past ten years. 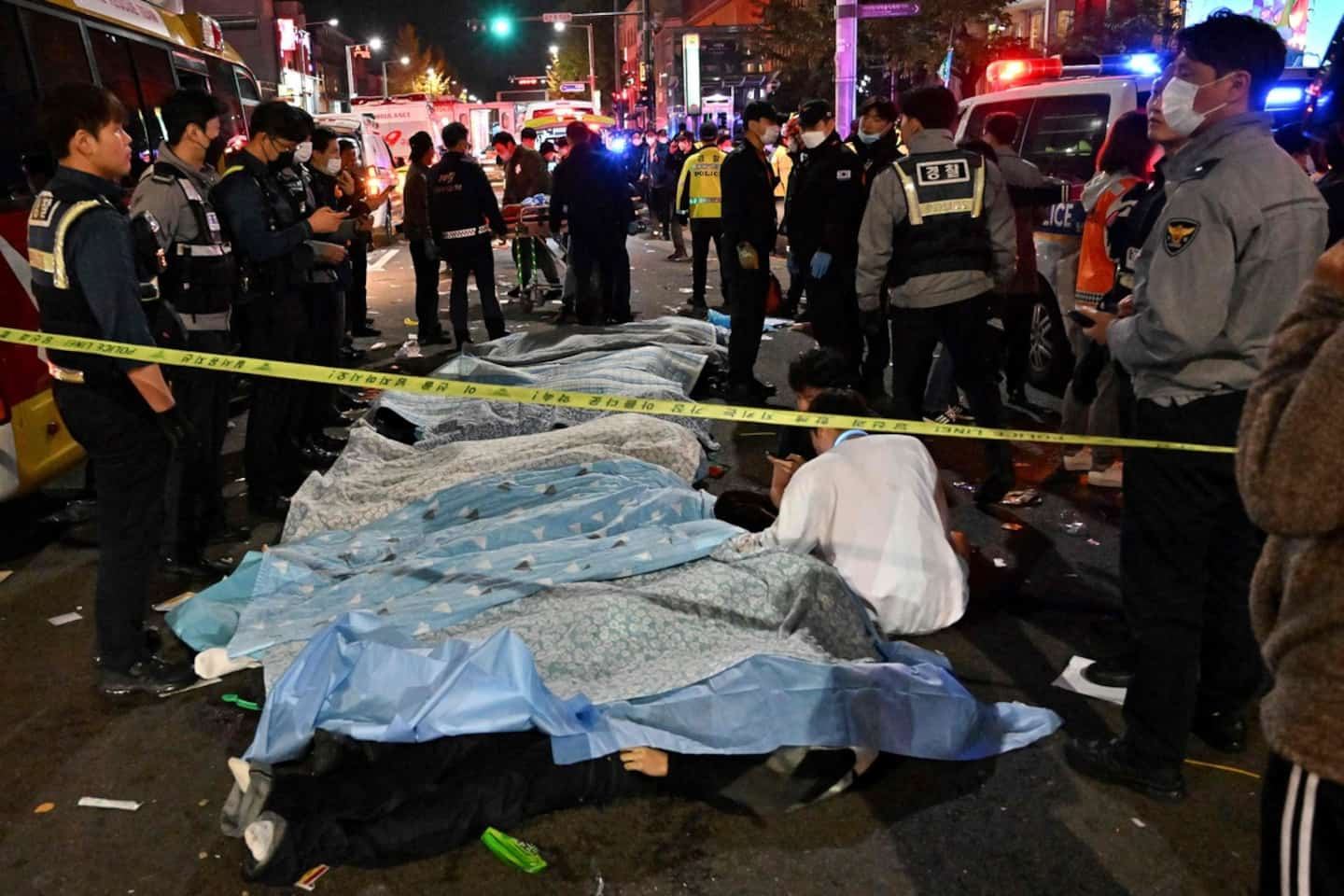 The stampede that killed at least 149 people in Seoul on the night of Saturday to Sunday, during a Halloween party, is among the deadliest crowd movements of the past ten years.

On September 24, 2015, a gigantic stampede at the site of the stoning of the Mina steles, near Mecca, during the annual pilgrimage, killed some 2,300 people, the deadliest disaster in the history of the hajj.

Iran, which announced the death of 464 of its pilgrims, strongly blamed Saudi Arabia for its organization deemed to be faulty.

Pilgrims have explained the stampede by the closure of a road near the site of the stoning and the mismanagement by the security forces of the flow of the faithful. After Iran, Mali – with 282 dead – is the second most affected country.

On October 1, 2022, a crowd movement occurs in a football stadium in Malang (east of the island of Java) after the police wanted to repel supporters with tear gas, causing the death of 133 people, including more than forty children.

Many victims, seized with panic, were crushed or asphyxiated while trying to use closed or too narrow exit doors.

Six people, including three police officers, were indicted and the regional police chief was transferred. Kanjuruhan Stadium is going to be demolished.

On the night of October 29 to 30, 2022, at least 149 people are killed and some 76 others are injured in a stampede in Seoul, during a Halloween party with several thousand participants in the narrow streets of a district of the South Korean capital.

On October 13, 2013, a stampede on the sidelines of a religious festival near a temple in the district of Datia, in the Indian state of Madhya Pradesh (center), left at least 115 dead, trampled or drowned, and more than 110 wounded.

At the time of the accident, some 20,000 people were on a bridge spanning the Sindh River. According to local authorities, a rumor about a possible collapse of the bridge hit by a tractor generated a crowd movement.

On January 1, 2013, at least 60 people, including many young people, died in a stampede that occurred when a huge crowd of spectators left the administrative district of Plateau in Abidjan (center) after watching the fireworks of the Saint Sylvester.

On January 7, 2020, a stampede in Kerman (southeast) during the funeral of Iranian general Qassem Soleimani, in which a huge crowd participated, resulted in 56 deaths.

Soleimani, killed on January 3 by an American drone strike outside Baghdad airport, was considered a hero in the country.

On October 2, 2016, at least 52 people died, according to the authorities - at least 100, according to the opposition -, in a crowd movement in Bishoftu (50 km south-east of Addis Ababa), after clashes with police during the traditional Oromo Irreecha festival, which marks the end of the rainy season.

On March 21, 2021, 45 people died in a stampede at the stadium in Dar es Salaam, the economic capital of Tanzania, where a tribute to late President John Magufuli was held.

A stampede on April 30, 2021 during the pilgrimage marking the Jewish holiday of Lag Ba'omer at Mount Meron in northern Israel kills at least 45 people, shadowing the largest gathering in the country since the start of the pandemic. of COVID-19. 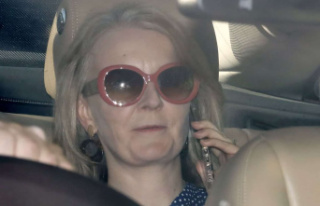