After not being able to play in the country for two years, due to health restrictions, foreign artists have started to come back to see us. 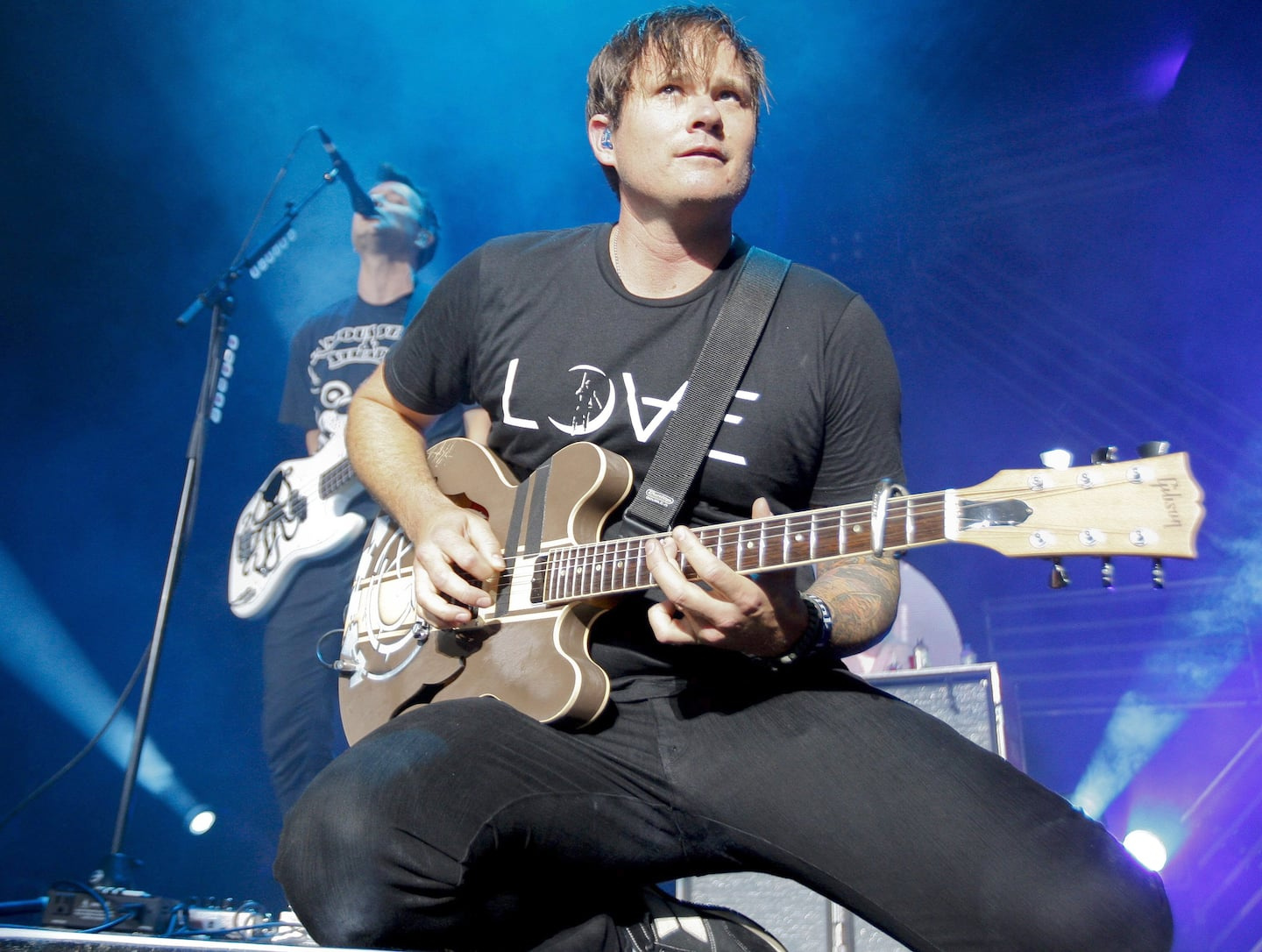 After not being able to play in the country for two years, due to health restrictions, foreign artists have started to come back to see us. And the year 2023 is likely to be abundant in this sense with the passage of Muse, Depeche Mode and Blink-182, to name a few.

Last summer, the Belgian-Congolese rapper had to cancel his performance at Osheaga, which disappointed more than one. Here he is again with three concerts in Quebec: January 27 at the Videotron Center in Quebec City, and January 28 and 29 at Place Bell in Laval.

Propelled by the success of his hit Riptide, in 2013, the Australian artist has come to see us in Quebec no less than nine times since!

While his last visit, at the Bell Center in 2018, attracted just over 6,000 people, the musician rightly decided this time to treat himself to two Montreal MTelus, on February 10 and 11.

Fans of 1980s rock music will be served with this most nostalgic combo. To celebrate its 50-year career, Journey has set up its Freedom Tour 2023 and invited the group Toto and its success Africa to accompany it.

March 8 at the Bell Center and March 9 at the Videotron Center.

A favorite group of Quebecers, Muse never misses a visit to us during a new tour. This time, the British will perform four concerts in Quebec in March, who will come to present the compositions of Will of the People, released in August 2022.

Although the band lost one of its three founding members last May, with the death of keyboardist Andy Fletcher, Depeche Mode announced their first tour in five years. Dave Gahan and Martin Gore will be coming to the Videotron Center (April 9) and the Bell Center (April 12).

The Detroit artist's first meeting with his Montreal fans never took place. Indeed, Lizzo was one of the three headliners announced at the Osheaga festival in the 2020 edition, canceled by the pandemic. Almost three years later, on May 4, she will finally be able to recover with a concert at the Bell Center.

It was with great fanfare that the famous Californian punk-rock trio announced their return a few months ago. For the first time in eight years, Tom DeLonge will reunite with Mark Hoppus and Travis Barker on a tour that has made headlines for its hugely expensive tickets.

Always very loved by Quebecers, will come back to see us with a new tour for her album Queen of Me, which will be released in early February. The popular Canadian country singer will be at the Videotron Center (June 17) and the Bell Center (June 18).

The pandemic has frustrated many Quebec fans of the pop singer. First scheduled for February 15, 2022 at the Bell Center, the 20-year-old artist's concert was first postponed and then canceled. This time, it is within the framework of Osheaga that Billie Eilish will return to see us, she who will be one of the three headliners of the Festival, from August 4 to 6, with Kendrick Lamar and Rüfüs du Sol.

1 Here are 10 Quebec albums planned for 2023 2 Here are 10 Quebec concerts to see on stage in 2023 3 Here are the most anticipated foreign albums in 2023 4 Five questions to Josée Beaudoin, the sister of France,... 5 Benoit McGinnis' career in five souvenir photos 6 What 2023 has in store for us: cultural uncertainties 7 New book: “Sleep should be simple and natural” 8 "Juliet in Berlin": breaking down the walls 9 Novels from here: O superficial world! 10 “The disordered music of the world”: living in... 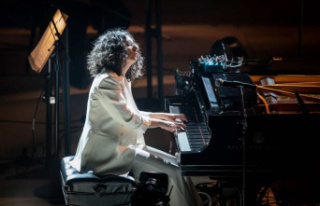