Here are the greatest achievements of Quebec athletes in 2022

Quebec athletes proudly waved the fleur-de-lis on the international stage this year. 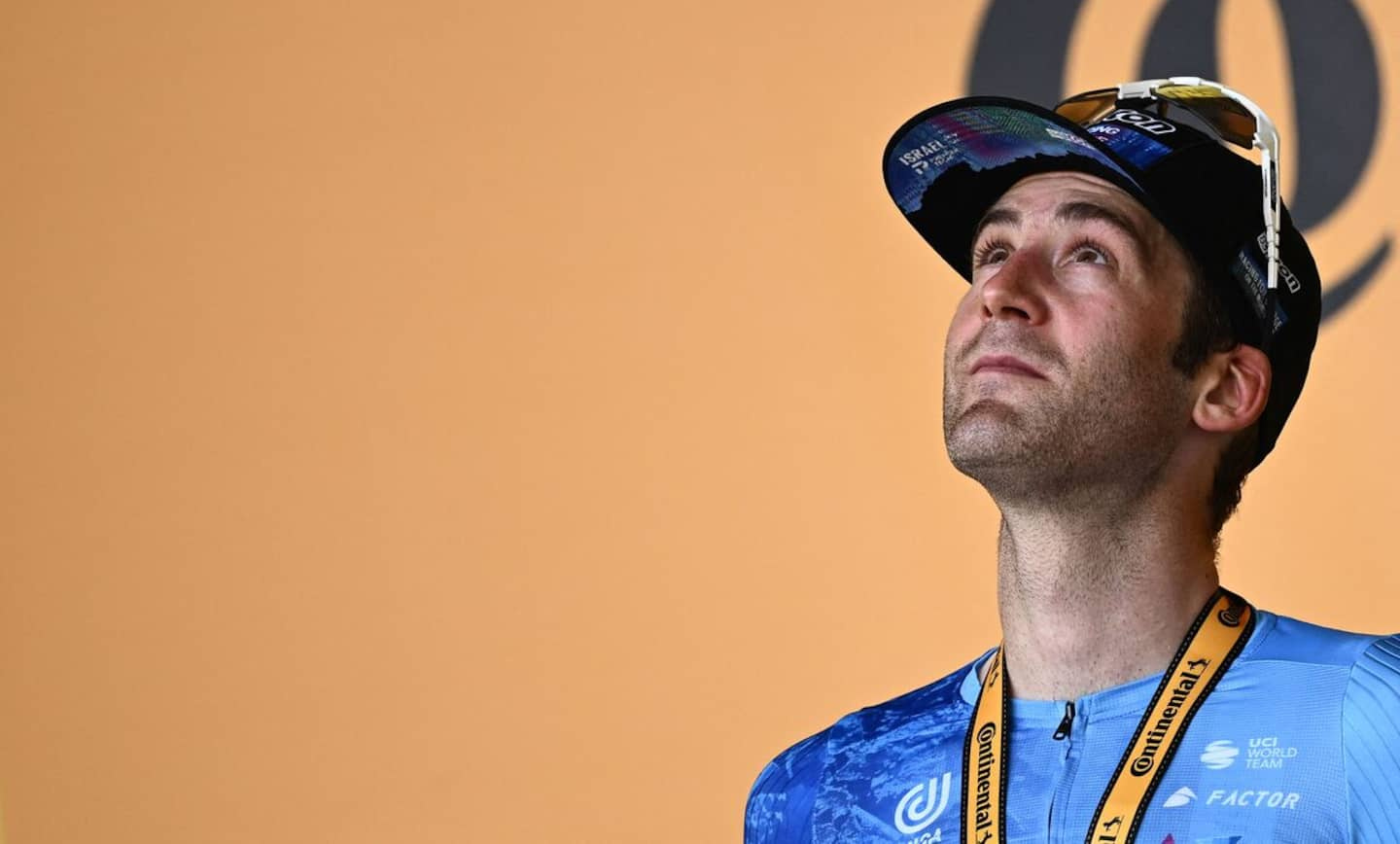 Quebec athletes proudly waved the fleur-de-lis on the international stage this year.

Whether at the Beijing Olympics or throughout the year, some have stood out in their respective disciplines. Some of them have marked the sporting history of Quebec in a brilliant way and are likely to do so in the years to come. Here are some of the greatest sporting achievements to come out of La Belle Province in 2022.

Has the United States ever known a bigger pet peeve, all sports combined, than Marie-Phillip Poulin? The friendly Beauceronne scored twice in the grand final of the Beijing Olympics on February 17, becoming the first hockey player in history to thread the needle in four consecutive Olympic finals. Poulin and Canada also triumphed at the World Women's Hockey Championship in September.

After winning silver at the Beijing Games in the 1000m event, Laurent Dubreuil surpassed himself at the long track speed skating World Cup in March, becoming world champion in the 500m. He capped off his banner year by being named Athlete of the Year for the second time in three years at the Athlete's Gala.

Center player Patrice Bergeron has been one of the most consistent athletes on the Bettman circuit for a long time. At 36, he proved it by winning a fifth Frank-J.-Selke trophy, awarded to the defensive player of the year. The Boston Bruins forward added another plaque to his impressive collection on November 21, by scoring his 1,000th point in the National Hockey League.

Playing a game in the NBA, as a Quebecer, is already a feat. To be selected sixth overall in a draft and to become one of the most prominent players on the Silver circuit at only 20 years old is even more so. With the Indiana Pacers, Bennedict Mathurin, a native of the borough of Montreal North, is the symbol of a booming basketball culture in Quebec.

The pride of Sainte-Perpétue broke new ground by becoming the first Quebec cyclist and only the second Canadian to win a Tour de France event on July 19. A few days earlier, Hugo Houle had hinted at great things by finishing third in the 13th stage. He also dedicated his victory to the memory of his brother Pierrik, who tragically died 10 years earlier.

After Marie-Ève ​​Dicaire, another boxer from the Yvon Michel Group became world champion during the summer: the explosive Kim Clavel. In front of an already conquered audience at the Casino de Montréal, she won the WBC light flyweight belt by defeating the Mexican Yesenia Gomez by unanimous decision. She will also have the chance to get her hands on a second belt, on January 13, against Yesica Nery Plata.

The young Montrealer had a superb streak of 16 consecutive victories on the ATP circuit, not losing a duel between October 13 and November 5. By the way, Félix Auger-Aliassime won the crown at the Florence, Antwerp and Basel tournaments, in addition to ensuring his qualification for the ATP finals. “FAA” finished the year ranked sixth in the world and helped Canada triumph at the Davis Cup.

We did not give much of the skin of the “Canadian Gangster” after he had suffered three consecutive defeats in the UFC. Olivier Aubin-Mercier, however, joined another organization, the Professional Fighters League, before securing the lightweight title six wins and 17 months later. His victory at Madison Square Garden on November 25 also allowed him to cash a check for $1 million.

1 Sánchez predicts GDP growth of more than 5% year-on-year... 2 Arrest of the author of a deadly attack in Jerusalem... 3 Syria: Kurdish forces on high alert, fear new IS attacks 4 Mexico unseats Spain as the main Spanish-speaking... 5 [PODCAD] International Year in Review: 'We've... 6 The war in Ukraine, QMI Agency's event of the... 7 Afghanistan: End 'unimaginable restrictions'... 8 CH: Justin Barron is back 9 Few Canadian players have a positive differential 10 STATEMENT: The forecasts of the e-Commerce sector... 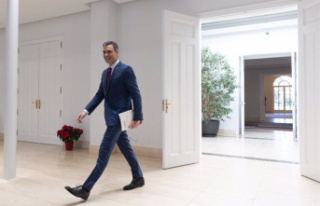