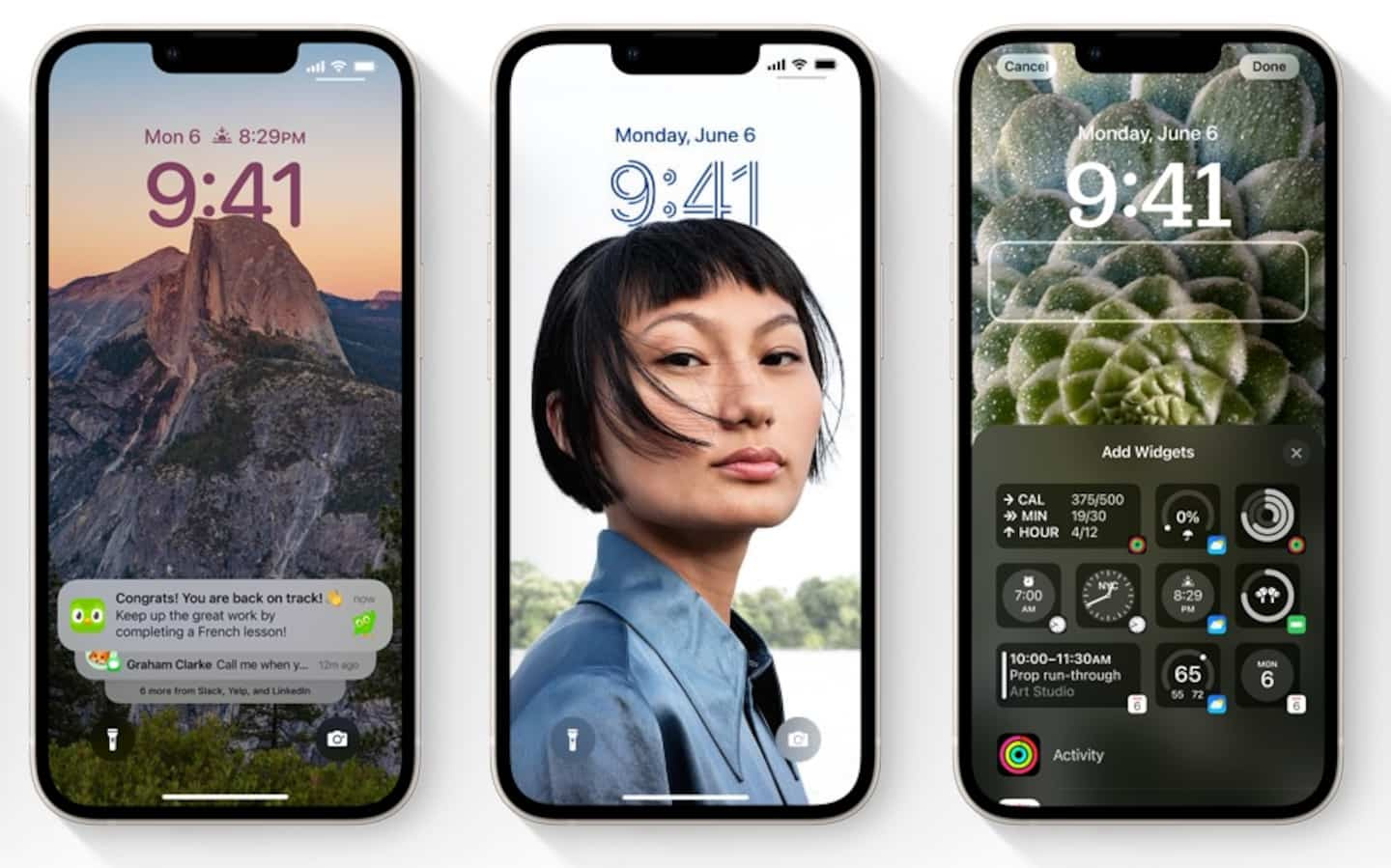 On the menu, new features such as a customizable lock screen, better messaging, photo sharing on iCloud, editing messages once sent, the periodic payment function Apple Pay Later and many others.

Unlike the previous three trial (and paid) versions for developers, this public version of iOS 16 is available to anyone who wants to try it, free of charge. And if you're in a rush to try it out, expect a few bugs here and there.

To those, you need to sign up for the Apple Beta Software Program at this address and sign in with your Apple ID. Everything is explained in French.

Otherwise, for the vast majority of iPhone users on the planet, you can of course wait for the final version which will be ready this fall.

The iOS 16 update brings many new things to come like a new configurable home screen where widgets are the main feature. By long pressing on the lock screen, one can customize a style by choosing a new photo, font style, filter and depth effect.

According to reviews from those who have already installed iOS 16 beta, the depth effect seems to work less well if there are multiple people or objects in the photo. A detail that will certainly be settled in the final version this fall.

It will also be possible to display on the lock screen activities in progress depending on the open application; for example while jogging or waiting for your Uber taxi, etc. Or display the score of a match you are following in progress.

In addition, one will be able to arrange and alternate between several home screens according to your mood or other factors. Finally, the Spotlight search box will be integrated into the home screen.

The Photos application now has a function for sharing your photos stored on your iCloud account with other users such as friends or family members. This update adds the creation of locked folders for hidden photos and a duplicate removal function to save storage space.

Collaboration is in the spotlight in iOS 16. Apple will also let you easily share documents, slideshows, or groups of Safari tabs in Messages, so other people can collaborate on those files.

We can also quickly launch a SharePlay experience directly from the Messages application, without launching a FaceTime call. Additionally, the company will release a collaborative app called Freeform later this year — on iOS 16, iPadOS 16, and macOS Ventura — where you can add your own notes, include photos, draw, and even FaceTime with someone directly from the desktop. 'application.

New to the Messages app, you'll have the ability to edit a sent message (for up to 15 minutes), unsend, and quickly mark a message as unread by swiping it. iOS 16 will also let you recover deleted messages up to 30 days after they were deleted.

The Apple giant adds smart recommendations to the Mail app's search function. It will be possible to schedule and cancel the sending of emails.

The Maps app in iOS 16 will allow you to add multiple stops to your route and show you the public transport fares on the selected route.

The OS update will also bring security and privacy-focused features, like the ability to automatically skip CAPTCHA validations (image checkboxes), real-time security updates , a Safety Check feature to evade abusers, and PassKey support for logins without a password.

Apple is previewing a groundbreaking security feature that provides specialized additional protection for users who may be exposed to highly targeted cyberattacks from private companies developing state-sponsored mercenary spyware.

To conclude, this new lock mode will be reinforced each time a new protection is created. As part of the Apple Security Bounty program, an amount of up to 2 million US dollars will be offered to anyone who discovers a flaw in this lock mode.

1 Baklavas with summer honey and lilac 2 Summer cocktails: tips and trends 3 Fake accounts at the heart of the legal battle between... 4 In the turmoil, Quebecer Roland Cloutier, security... 5 Labor shortage: the FEQ is looking for workers to... 6 Québec credit rating: the best rating given by the... 7 Seven lobbyists to sing the praises of a project in... 8 Beware of Fake Credit Card Security Services 9 [VIDEO] She launched into entrepreneurship with no... 10 Tourism in the region: no rush to the East this year 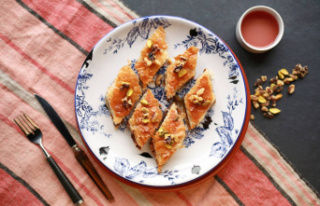 Baklavas with summer honey and lilac