Here are the most anticipated foreign albums in 2023

Big names will put an end to long musical silences, other stars will want to confirm their place in the firmament of rock: here are the foreign albums that we can't wait to hear in the coming months. 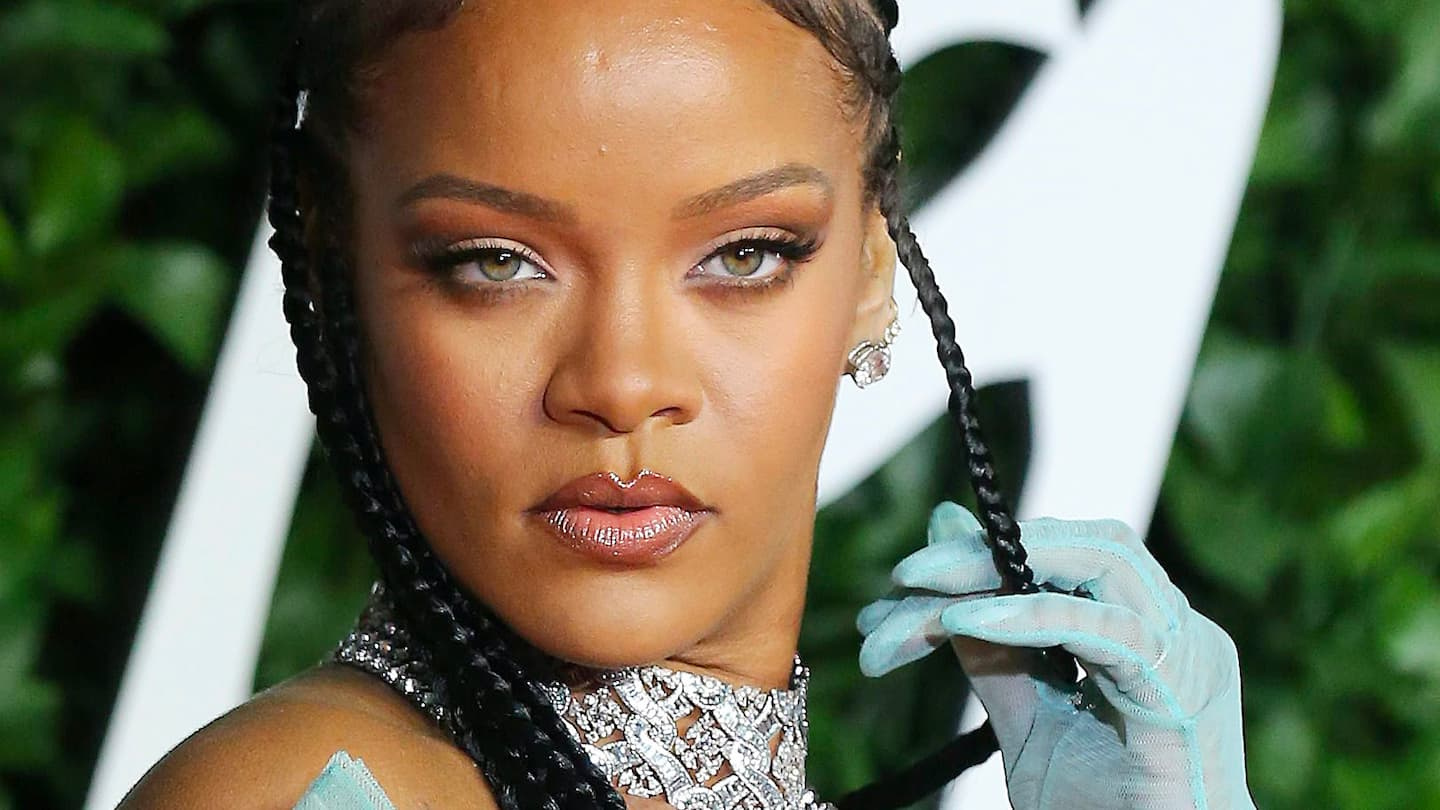 Big names will put an end to long musical silences, other stars will want to confirm their place in the firmament of rock: here are the foreign albums that we can't wait to hear in the coming months.

Are the saviors of rock Italian? The winners of Eurovision 2021 are already beasts of the stage. If their new album is to live up to it, the world will be theirs.

Queen of Me, February 3

The Canadian country pop star is not a regular in the studios. Queen of Me will only be the sixth album of a career that began in 1993, which gives it an eventful character.

Now that the members of the American trio have been able to go about their own projects, it's time to revive Paramore. Good news: the first two extracts are exciting.

The reckless singer was inspired by the difficult times she went through to create, in her words, “the best album I have ever made”. This is called setting the bar high.

Recognized for knowing how to surround himself well, Damon Albarn this time called on Stevie Nicks, Tame Impala, Bad Bunny and Beck for this promising new adventure of his real-fake virtual group.

Did You Know That There’s A Tunnel Under Ocean BLVD, 10 mars

The vaporous and melancholy title track announces a Lana Del Rey faithful to her musical roots. In a world where everything seems to get the hell out of here, that kind of comfort is more than welcome.

As if the Black Album era was really just a parenthesis in its career, Metallica announces its return with a single, Lux Æterna, which brings us back to the thrash sound of its debut.

Memento Mori, date to be confirmed

Can the kings of synth-pop recover from the death of Andy Fletcher? The answer will come when Depeche Mode's 15th studio album is released sometime in March.

This Is Me... Now, date to be confirmed

His reunion with Ben Affleck would have inspired JLo, who will release a first album since A.K.A., in 2014. Like Depeche Mode, no excerpt has yet been released.

No release in 2023 is more expected than this famous ninth album (R9 for those close to you) which has been lacking for seven years. By singing Lift Me Up on the soundtrack of the movie Black Panther: Wakanda Forever, Rihanna only further tested the patience of her fervent admirers.

1 Five questions to Josée Beaudoin, the sister of France,... 2 Benoit McGinnis' career in five souvenir photos 3 What 2023 has in store for us: cultural uncertainties 4 New book: “Sleep should be simple and natural” 5 "Juliet in Berlin": breaking down the walls 6 Novels from here: O superficial world! 7 “The disordered music of the world”: living in... 8 Here are 16 books to consult to keep our resolutions! 9 In Reading Mode: Inside Sylvia Plath's Head 10 25 restaurants to visit for all budgets 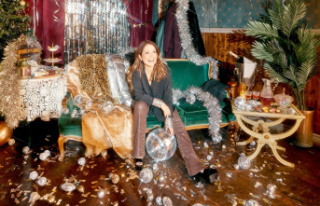 Five questions to Josée Beaudoin, the sister of France,...