The content of the new Culture and Citizenship of Quebec course, which will replace the controversial Ethics and Religious Culture course, is taking shape. 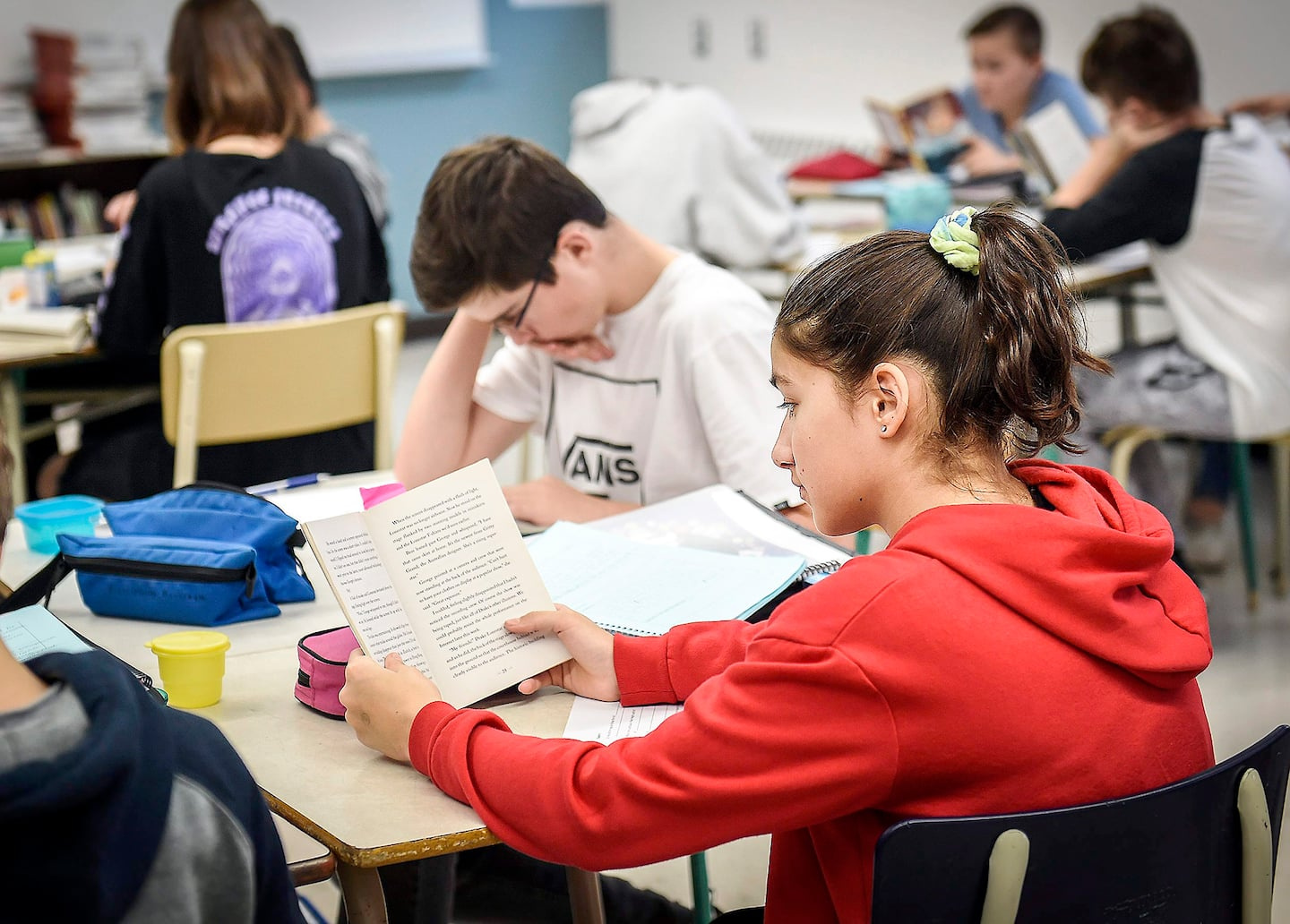 The content of the new Culture and Citizenship of Quebec course, which will replace the controversial Ethics and Religious Culture course, is taking shape. The provisional secondary program, of which Le Journal obtained a copy, will be tested in around twenty schools from the start of the school year.

• Read also: I am convinced that the ECR course is really relevant

At the primary level, the work is less advanced, our sources indicate, but around thirty schools will also be experimenting with the new course during the next school year.

In total, about fifty establishments will participate in these pilot projects which will make it possible to make changes if necessary, it is explained.

Quebec aims to implement the new course in all schools in the province at the start of the 2023 school year.

This content will occupy the same place in the subject grid as the Ethics and Religious Culture course, which has attracted several criticisms over the years.

The "confidential working document", which Le Journal was able to get its hands on, is dated June 22.

Several sections remain to be completed, but the orientations of the program and several elements of content are defined.

This provisional version was submitted for consultation in the school network.

As announced with great fanfare last fall, this new course aims to prepare young Quebecers to exercise their citizenship, through the practice of dialogue and the development of critical thinking, we can read.

The content is mainly structured around three objectives, which will also be the same in elementary school: preparing for the exercise of Quebec citizenship, aiming for recognition of oneself and of others and pursuing the common good.

In secondary school, two skills must be acquired: studying a cultural reality and reflecting on an ethical question.

To achieve this, around ten themes will be covered (see box opposite), from secondary 1 to 5.

Sexuality education, which was taught via “information capsules” inserted into other subjects, will now be integrated into this new course throughout secondary school.

The content will be substantially the same, but this new framework will allow for more discussion and reflection on these issues while ensuring that the content is not swept under the rug, as is sometimes the case at present. to be worth.

Digital education will also be addressed, but especially in Secondary IV, where cyberbullying and cyberaddiction may be discussed.

Moreover, this new course aims to present religious culture as one of the facets of identity, like many others, rather than making it a priority component as was the case in the Ethics course. and religious culture, it is said.

Religions thus occupy much less space in the content than in the previous course.

In October, the Legault government drew a lot of criticism during the unveiling of the outline of this new course, in which a dozen ministers had been associated.

In the school network, many saw it as "a big show with an electoral flavor" and feared a "instrumentalization of education for political purposes".

A draft version of this program was recently presented to the validation committee and the consultation committee, which bring together experts and stakeholders from the school network. The content was fairly well received, according to our information.

In the school network, many are concerned, however, about the conditions for implementing this new program, written at high speed, and hope that the training will be there for teachers.

For each theme, here are some concepts and examples of concepts

Search for meaning and visions of the world

1 The relocation is complete in La Baie 2 The State plans to spend $325 million for the “Quebec... 3 After the REM, the Caisse embarks on a train project... 4 It closes its doors for lack of employees and electronic... 5 Tax debts soon more expensive 6 Philippines: the information site Rappler forced to... 7 A Palestinian killed by the Israeli army in the West... 8 Russia is a 'direct threat' to the 'security'... 9 Boil water advisory lifted in Pointe-aux-Trembles... 10 Ukraine: We are at war with Russia 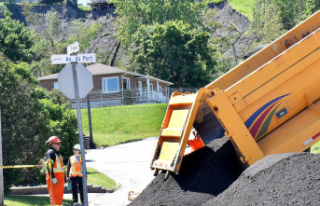