North Korea is said to have spent up to $650 million this year on its weapons tests, an amount that could have been used to buy vaccines for the entire population, estimates a study published Thursday. 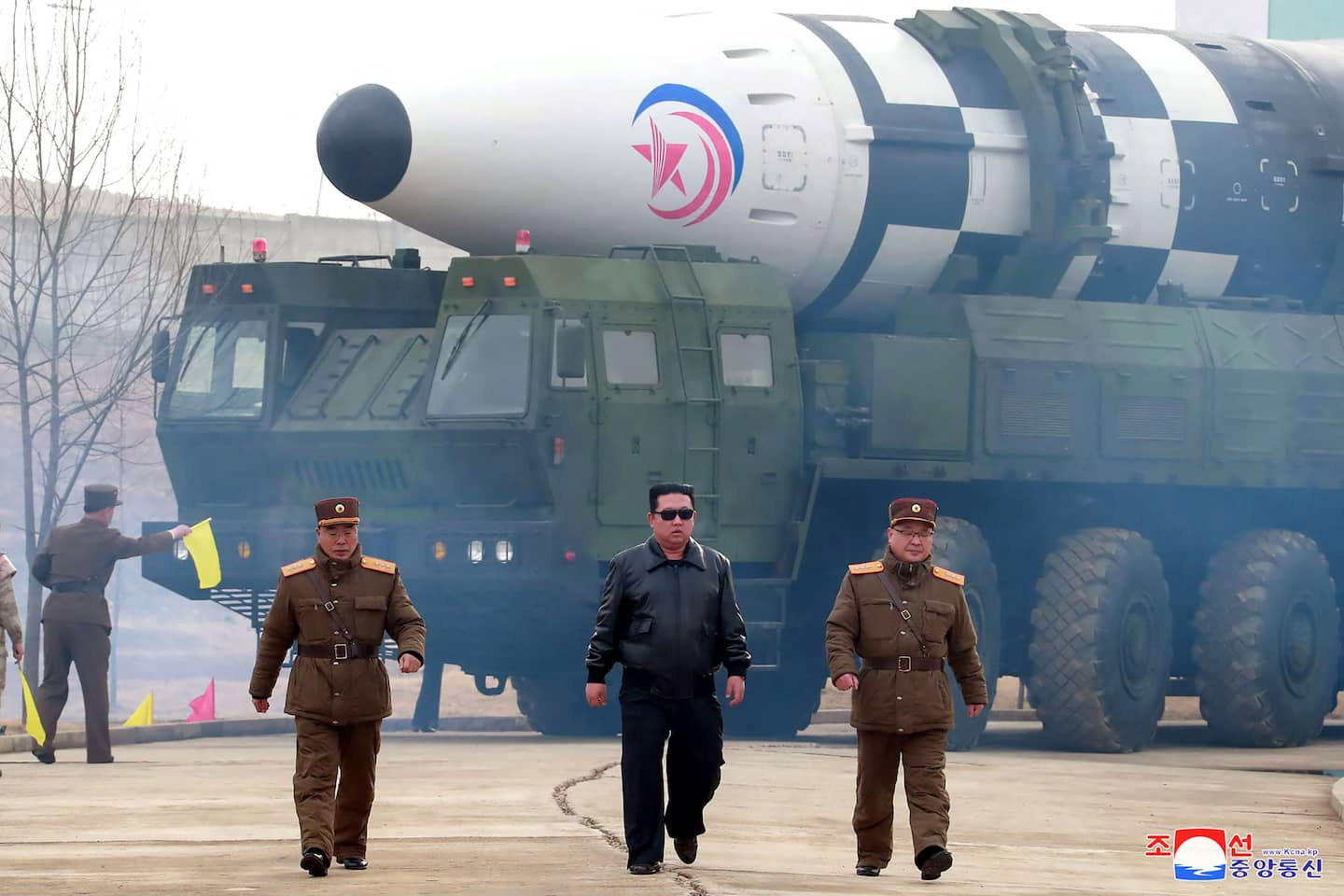 North Korea is said to have spent up to $650 million this year on its weapons tests, an amount that could have been used to buy vaccines for the entire population, estimates a study published Thursday.

Kim Jong Un's regime has spent between $400 million and $650 million developing and testing 33 missiles fired this year, according to a new report by the Korea Institute for Defense Issues Analysis (KIDA).

The money could have 'made it possible to counteract this year's food shortage or provide a single dose of COVID-19 vaccine to all North Koreans', says the report by KIDA, a think-tank affiliated with the southern government. -Korean.

Pyongyang has conducted a record 18 weapons tests this year and continued the campaign after the outbreak of COVID-19 in the country in May, which has infected more than 4.3 million people so far.

Although official media assures that the coronavirus epidemic is under control, the WHO estimated last week that the situation is “worsening, not improving”.

"As required by the initiation of the maximum emergency anti-epidemic device, we ask all staff to strictly abide by anti-epidemic rules," Kim Hye Kyong, head of the hospital, told AFP on Thursday. sanitation in Pyongyang as workers in coveralls disinfected a bus in the capital.

North Korea has repeatedly refused offers of vaccines, including from the WHO, and recently ignored offers of medical assistance from Seoul and Washington.

North Korea faces chronic food shortages, made worse by a self-imposed blockade to guard against the pandemic and by international sanctions responding to its weapons programs.

Official media, which usually report successful weapons tests within 24 hours, made no mention of the latest missile launches.

This means that the North Koreans know very little "about the amount of resources that their government has thrown into the sea", said on Twitter Sokeel Park, director for South Korea of ​​the NGO Liberty in North Korea.

Washington and Seoul have been ensuring for several weeks that the North Korean regime is preparing for a nuclear test.

On Tuesday, US Assistant Secretary of State Wendy Sherman warned there would be a "swift and forceful" response if Pyongyang proceeded with what would be its seventh such test.

1 Green and blue network: Ville de Laval acquires Locas... 2 Russian maneuvers in the Baltic Sea, in full tension... 3 Suffering from monkeypox, he fled the hospital 4 Thailand: 200 kg of drugs hidden in a replica of a... 5 The invasion of “Nazi” Ukraine, the culmination... 6 Assault on the Capitol: the conclusions on the role... 7 Trumpists still convinced that the 2020 presidential... 8 Denis Shapovalov perd un stop combat 9 Transat A.T. suffers another loss in the second quarter 10 Star host Paul Arcand will leave the radio after his... 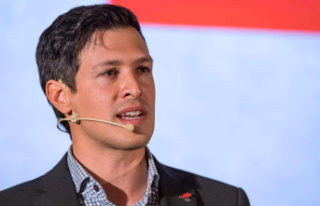