The Bank of Canada surprised everyone yesterday with a 100 basis point hike in its key rate, now at 2. 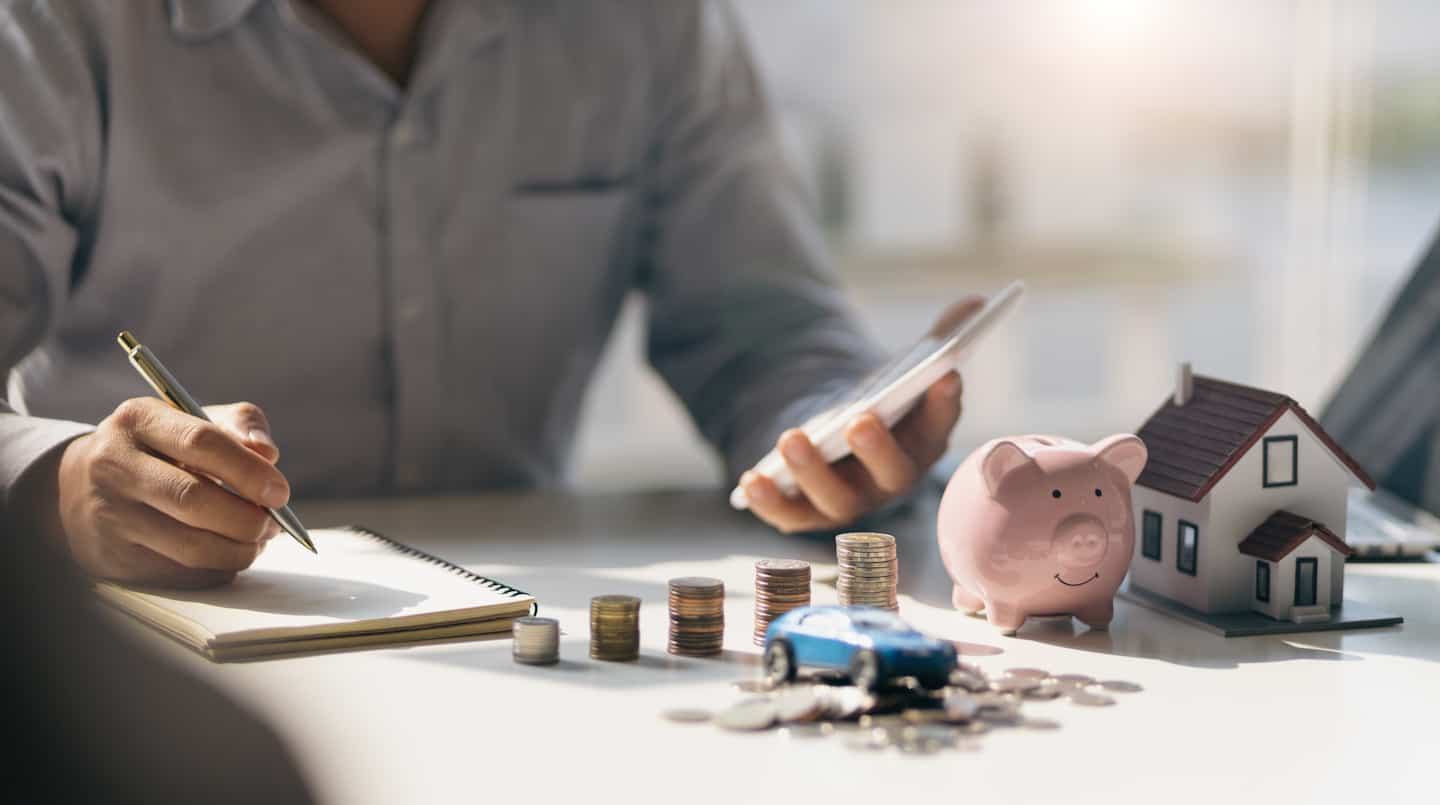 The Bank of Canada surprised everyone yesterday with a 100 basis point hike in its key rate, now at 2.5%. Consumers' wallets will be affected in the coming months in many ways. First, those who own property will see the cost of money rise, sometimes rapidly. Those who are variable rate may want to switch to fixed rate. And those who rent their car will also taste it.

• Read also: The fight against inflation will cost you dearly

• Read also: The housing bill could skyrocket in Quebec

Those who are already on a fixed rate can skip to the next question. For the others, you have one mortgage payment left at your current rate, that of August 1st. Because each time the Bank of Canada raises its key rate, it takes four weeks before the new bank rate comes into effect, explains mortgage broker Luigi Iafrancesco of the National Bank.

It's not just your house, your condo or your plex that will soon cost you more. Your car is in the same boat, especially if you lease it for 48 or 60 months. We've seen a lot of rates at 2% or 3% in recent years, but the new ones are a lot more pronounced: we're talking about 8% or 9% for standard gasoline vehicles.

Fixed rate or variable rate, this is the big question of the day. Already, yesterday, the Royal Bank informed its customers that its prime rate goes from 3.70% to 4.70% today. For the National Mortgage Broker, if the fixed rates do not rise above 5%, it is worth considering. "But at 6%, it may not be worth taking a fixed rate, at least not yet," advises Luigi Iafrancesco.

Six months. This is often the time between default and when the bank can take possession. “It starts with a formal notice from the bank, which gives 30 days. Afterwards, it is a notice of exercise of a mortgage right”, summarizes Pierre Fortin, president of Jean Fortin and Associates. For the moment, however, nothing announces a wave of recoveries. 60-day notices are down 5%, according to iTerram, and trade-in sales even fell 37% last year, according to the Association professionnelle des courtiers immobiliers du Québec.

1 Rise in the key rate: the bill for housing could skyrocket... 2 Cryptocurrency platform Celsius files for bankruptcy 3 'Biggest challenge' to global economy comes... 4 Households will eat their stockings 5 Nearly 20.7 million Canadians received benefits from... 6 Rise in the key rate: the fight against inflation... 7 Impatient customers and tired snack bar owners 8 Fromagerie Agropur de Granby: the labor dispute could... 9 Medicom sets up a factory in Saint-Eustache 10 Amazon partners in a clinical trial for a cancer vaccine 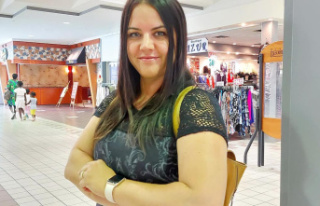 Rise in the key rate: the bill for housing could skyrocket...