Here's how to forget the Canadian a little

It is in Quebec that hockey will be more thrilling this winter and this spring, not in Montreal. 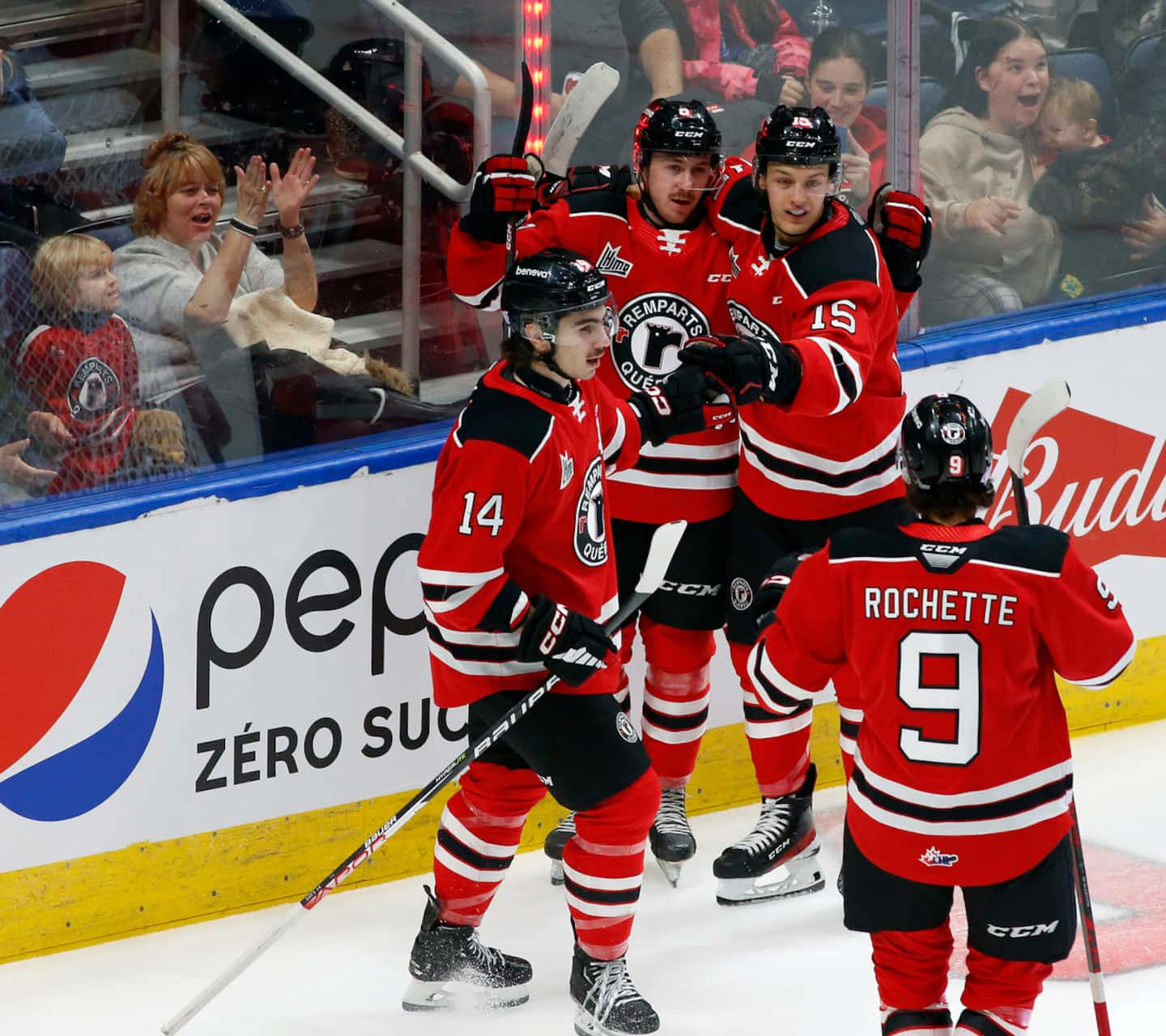 It is in Quebec that hockey will be more thrilling this winter and this spring, not in Montreal.

As much as the CH becomes moribund with helplessness, the QMJHL is busy for a fascinating end to the season.

The popularity and spectacle of the World Junior Championship last week reminded many fans just how great junior hockey is.

Of course, there are those fans. We all know them. If Cole Caufield scores a goal late in the third period when his team is down 5-1, they'll still jump into their living room to celebrate. It's perfect. They are real fans. When things are going well and even when things are going very badly.

But ask those same fans if they were watching the 7-2 and 9-2 losses while Connor Bedard and Joshua Roy dominated the hockey world in another position.

Even the most faithful

In short, even the loyal supporters of the CH, if they also obviously love hockey, must have been tickled by junior hockey last week. More than in recent years with a canceled championship or another in the middle of summer.

This fascinating hockey will continue until June 4, the last day of the Memorial Cup in Kamloops, British Columbia.

For Quebec City, it's been a long time since there has been so much excitement for hockey. The departure of Patrick Roy to Colorado, the reconstruction of the Remparts, the indifference of the NHL and the pandemic have extinguished some of the passion of fans in recent years.

All the ingredients are now in place to rekindle a nasty big flame in Quebec City at the Videotron Center, while in Montreal, the torch cannot be carried high.

-Already at the top of the standings, the Remparts have never been so solid since 2006. It was the year of the Memorial Cup victory with the Radulovs, Vlasic and Esposito. It was the time of the epic conflicts between Patrick Roy and Ted Nolan, who ran Moncton.

-It may be Roy's last year behind the Remparts bench. When one of the greatest competitors in the history of the sport bows out aiming for a championship and says that his club is "all in", it promises. And it could create a much more entertaining spectacle than Mike Hoffman's zone entries on the power play.

-The team has no hole. Zachary Bolduc (60 points), Theo Rochette (59), James Malatesta (40) and Nathan Gaucher (29 in 24 games) propel a monstrous attack. In defense, Nicolas Savoie, Evan Nause and Vsevolod Komarov are fascinating. The last two have differentials of 40 and 33, it's ridiculous. Add to that forward Justin Robidas, who arrives from Val-d'Or and defender Jérémy Langlois, from Cape Breton, and the Remparts will continue to give good corrections.

But if junior hockey is likely to be so thrilling, it's not because the Remparts are solid. This is because they are not the only ones. And that's why hockey won't just be more exciting in Quebec. It may also be in Sherbrooke, Gatineau, Victoriaville and Halifax.

Sherbrooke is the biggest threat to Quebec. The Phoenix have seven players drafted into the NHL, including Joshua Roy. Montrealer Justin Gill already has 32 goals in 37 games. Jaroslav Spacek's son, David, shone with the Czech Republic until the final of the World Championship. His Czech teammate and Vegas Golden Knights pick Jakub Brabenec is also joining Sherbrooke after two years in Charlottetown. The brilliant offensive defender Marc-André Gaudet also arrives with the Phoenix. Already dominant, Sherbrooke will be very scary.

Gatineau will also be formidable with 10 players drafted in the NHL, including the incredible young defenseman Tristan Luneau. The Olympiques Zach Dean (Canada) and Marcel Marcel (Czechia) displayed their talent well during the World Championship. Author of 100 points last year and 45 in 31 games this year with Acadie-Bathurst, CH prospect Riley Kidney is now dropping his bags in Gatineau. Authors of a point per game this year, forwards Alexis Gendron (from the Armada) and Cam MacDonald (from the Sea Dogs) also arrive. It's tough as additions.

In Victoriaville, there are fewer big guns, but the team does not lose. Apart from the Remparts, no one has given up fewer goals than the Tigers. Forwards Maxime Pellerin and Tommy Cormier, in addition to defender Pier-Olivier Roy, all have over 40 points in 38 games. The team brought in solid defender Francesco Iasenza and productive center William Veillette over the holidays. The capture of Frédéric Brunet, the captain of the Océanic, remains however the biggest blow of the Tigers, which will not be easy to defeat.

Finally, the Halifax Mooseheads may also be in on it. It is the team that has scored the most goals this year. They have the league's leading scorer in Jordan Dumais. Added to this, from Val-d’Or, 20-year-old forward Alexandre Doucet, second in the league. And also Josh Lawrence, who arrived during the holidays, after a season of 101 points last year and already 54 this year.

Parity often goes to the drain after the QMJHL trading period, but it will be even more striking this year, when steamrollers will put on big shows to get to the end.

And from time to time, it can be good to see your team dominating and chasing records, as will be the case in several Quebec junior markets. This will allow hockey fans to forget a little about the ordeal of the Canadian which is taking shape for several months. 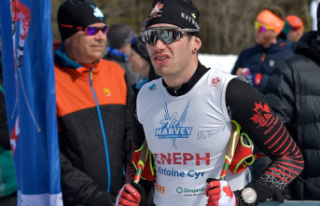