Here's what to expect in 2023 at the National Assembly

After a short warm-up period this fall, it is at the start of the parliamentary term, on January 31, that the real game will begin for the second term of the Legault government. 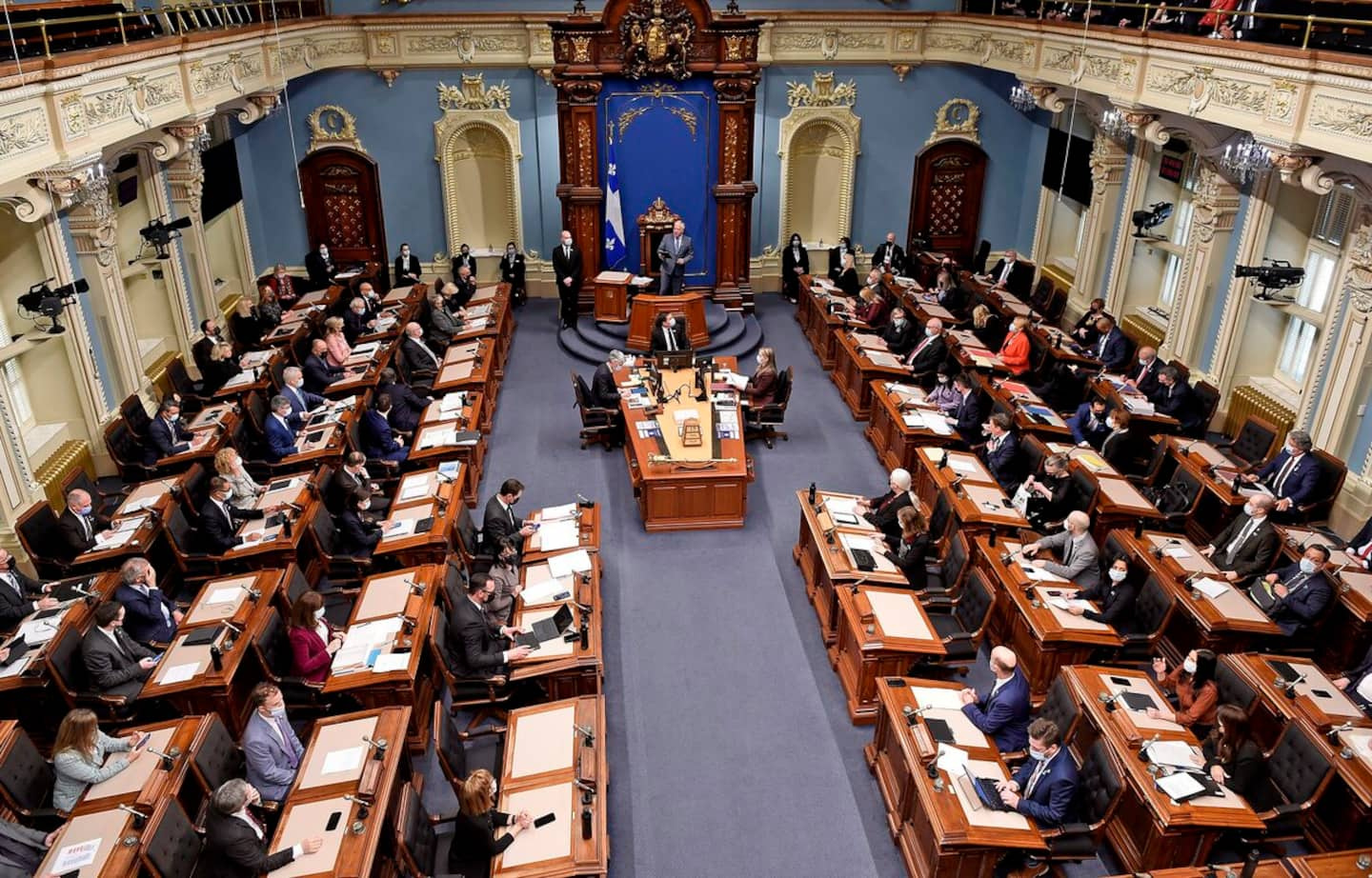 After a short warm-up period this fall, it is at the start of the parliamentary term, on January 31, that the real game will begin for the second term of the Legault government. Well in the saddle with a very strong majority, he will have to fight on several fronts to avoid the collapse of several essential services already in tatters.

The government plans to table several health bills as soon as parliamentary proceedings resume to continue the implementation of Christian Dubé's health plan, an overhaul which, by the minister's own admission, "takes time". However, even time is running out in a network that is increasingly at the end of its resources. Only to keep its commitment to reduce to 2,500 the number of patients who have been waiting for surgery for more than a year, the Legault government will have a lot to do: more than 20,000 people are still in this situation at present.

Since his appointment as Minister of Education, Bernard Drainville has repeated that he must “give him time to arrive”. He will not only have to find solutions to the lack of teachers and resources to support them in classes where there are more and more students with special needs, he will also have to ensure that his department assesses the delays learning caused by the pandemic and begin to put in place the necessary catch-up.

Quebec should table a bill to encourage “energy sobriety” in order to deal with the looming electricity shortage. The Minister of Energy, Pierre Fitzgibbon, has already indicated that, according to him, it is "absolutely" necessary to look into the possibility of increasing the price of electricity during peak periods, by pleading for a change in consumer habits. .

Reconstruction of the PLQ

After a tumultuous fall marked by the worst electoral defeat in their history and the stormy departure of Dominique Anglade, the Liberals will begin the process of electing a new leader in the coming months. MPs André Fortin and Monsef Derraji will likely be on the starting line, as will interim leader Marc Tanguay, who agreed in December that he likes the role of leader of the official opposition. The resignation of Ms. Anglade also forces the holding of a by-election in Saint-Henri–Sainte-Anne, the date of which will be determined by François Legault by May.

Quebec is toying with the idea of ​​increasing immigration thresholds beyond the current target of 50,000 newcomers per year. Since her arrival in office, the Quebec Minister of Immigration, Christine Fréchette, has launched several ideas in the public space, evoking on occasion the scenario of exclusively French-speaking immigration, then that of immigration coming only from Francotropic countries. Faced with the clear desire of the federal Liberals to dramatically increase the number of immigrants to the country in the coming years and the risk of seeing the demographic weight of Quebec melt like snow in the sun, the Legault government will have to clarify its position. 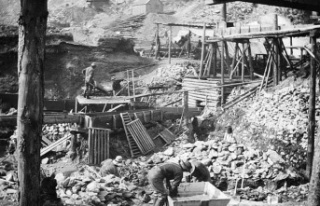 The epic of the Klondike gold rush: French Canadians...