The modern strain of the herpes labialis virus, which causes cold sores, dates back around 5,000 years, according to the authors of a recent study. 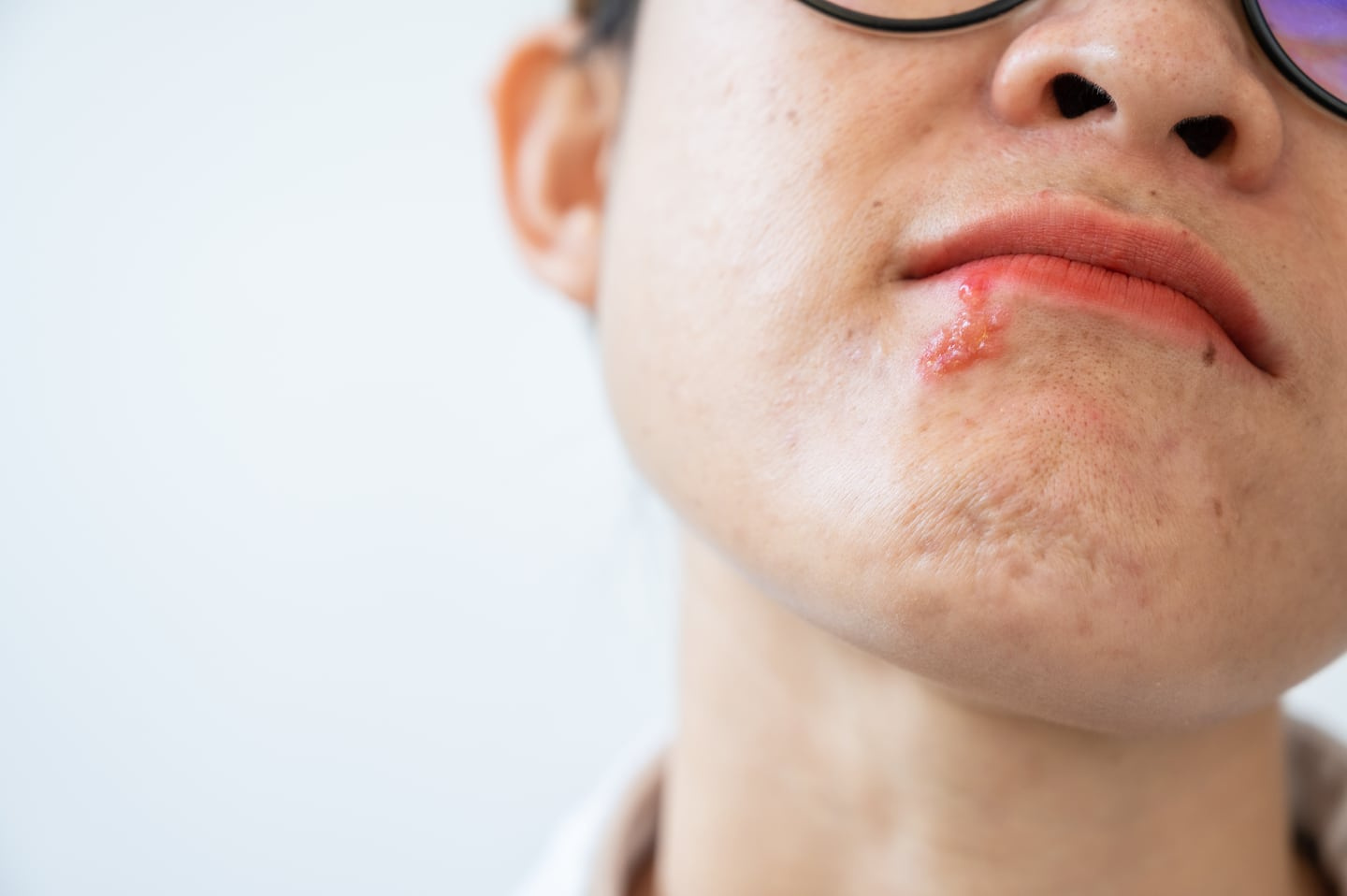 The modern strain of the herpes labialis virus, which causes cold sores, dates back around 5,000 years, according to the authors of a recent study.

“We were able to determine that the variations of the modern strains all date back to a certain period at the end of the Neolithic, at the beginning of the Bronze Age”, explained Christiana Scheib, co-lead author of this study published on Wednesday in the journal Science Advances.

The current herpes would therefore only be 5000 years old, a lower age than imagined: "It's a bit surprising because it was assumed that herpes co-evolved with humans for a very long time", declared to the AFP this expert in ancient DNA and population genetics, linked to the University of Cambridge.

In humans, about 3.7 billion are infected for life with the HSV-1 virus that causes cold sores, according to the World Health Organization.

However, the history of this virus and the way in which it spread remain little known, in particular because it is difficult to find old examples.

Ms Scheib's team examined the DNA of the teeth of hundreds of people from ancient archaeological finds. Only four of them carried the herpes virus. It was by sequencing their genome that the researchers determined when its contemporary incarnation appeared.

Humans have probably been living with herpes for much longer. One can imagine that an earlier strain was probably circulating in humans when they first left Africa millions of years ago.

But it took until relatively recent times for it to take on its current form.

A potential suspect, the kiss

How to explain this change?

The researchers' first theory: About 5,000 years ago, humanity was in a period of great migration from Eurasia to Europe, and this movement could have affected the virus.

Another hypothesis: the development of facial herpes in the Neolithic detected in ancient DNA may have coincided with a new cultural practice, the romantic and sexual kiss. "Textual evidence begins to appear in the Bronze Age about romantic kisses," which may have changed how the virus spread, according to Christina Scheib.

The first known mention of kissing is found in a manuscript from South Asia in the Bronze Age, suggesting that the practice may have passed to Europe later.

The facial herpes virus is usually passed from parent to child, but kissing would have given it a new way to pass from host to host, the study's co-author explained.

Kissing "is not a universal human trait," she said, pointing to the difficulty of determining when the practice began or whether it is definitely linked to the spread of HSV-1.

The other co-lead author of the study, Charlotte Houldcroft, also from Cambridge, also pointed out that a virus like herpes evolves on a much larger time scale than a virus like COVID-19.

"Facial herpes hides in its host for life and is transmitted only by oral contact, so mutations occur slowly over centuries and millennia," she said.

“Previously, genetic data on herpes only dated back to 1925,” she noted, calling for more “in-depth investigations” to understand the evolution of viruses.

"Only genetic samples dating back hundreds or even thousands of years will help understand how DNA viruses such as herpes or monkeypox, as well as our own immune systems, adapt to each other" , according to this researcher. 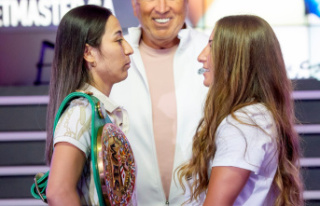 Boxing: Clavel and Gomez weigh in