A lawsuit has been filed by 47 customers of car rental company Hertz who were arrested after Hertz falsely reported their vehicles stolen. 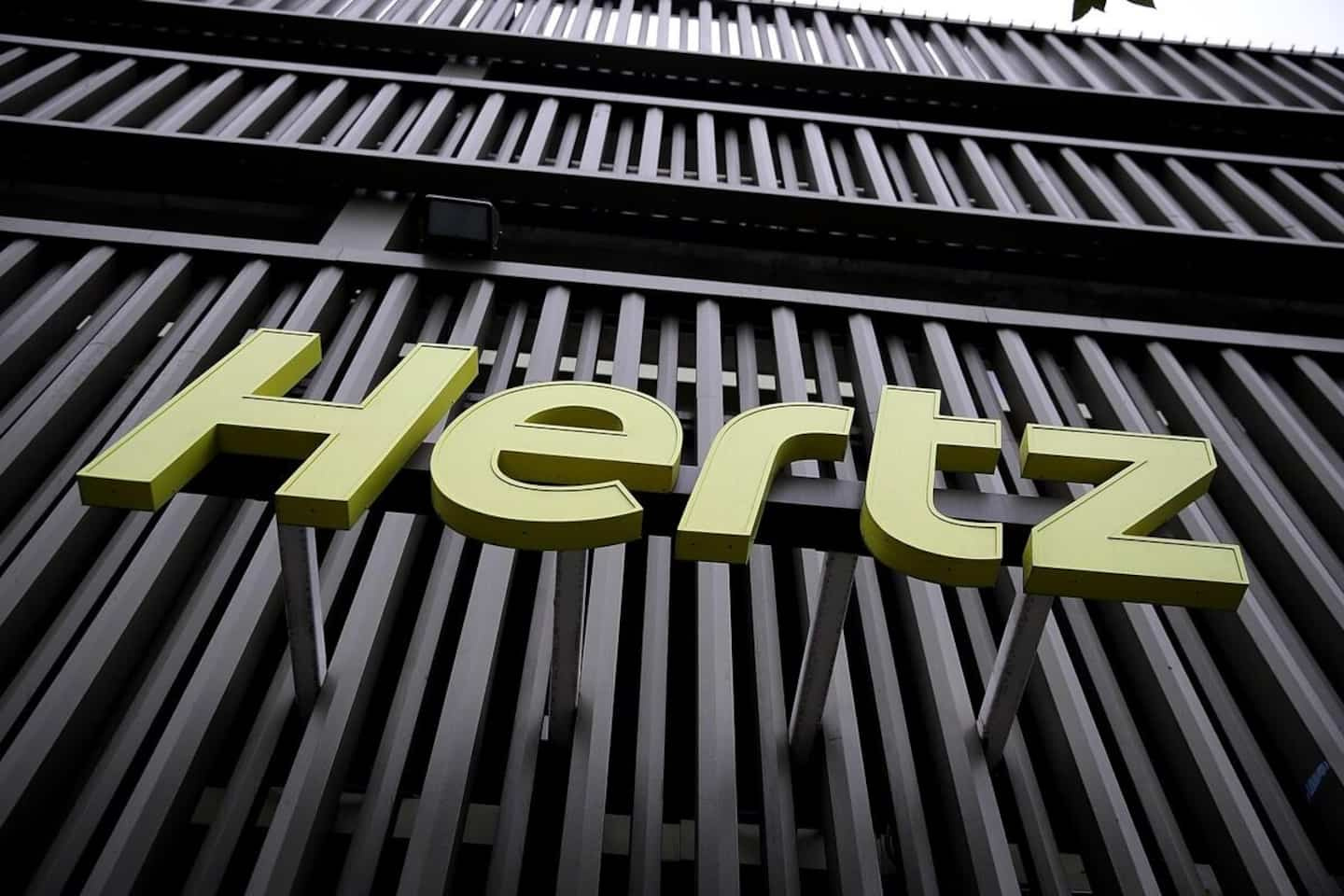 A lawsuit has been filed by 47 customers of car rental company Hertz who were arrested after Hertz falsely reported their vehicles stolen.

The plaintiffs claimed they were arrested, sometimes at gunpoint, and spent time in jail in some cases, CNN reported.

The action was filed in Delaware Superior Court outside of bankruptcy court. Recall that Hertz had filed for bankruptcy in May 2020 before returning in July 2021.

The company opposed the move in a statement, although its chairman, Stephen Scherr, acknowledged in April that “several hundred people” had been affected by the errors.

"We review and consider each complaint filed against Hertz on its individual merits," Hertz spokesman Jonathan Stern said, according to CNN. “We have begun expanding settlement offers to dozens of claimants and will continue to do so on a case-by-case basis.”

Among the various testimonies, we find that of Bianca DeLoach, who was arrested in a gas station by armed police, under the gaze of her children. She was then in a rental car that she had paid for. She spent nine nights in jail before the charges were dropped a few months later.

James Tolen was also arrested driving one of the rental cars.

“When he opened the door, at least four officers had guns pointed at him. They forced him to lift his shirt, then searched him and handcuffed him in the back of a police car,” the complaint said. "It was humiliating and terrifying."

Calling Hertz afterwards, police learned that the vehicle had not been stolen, but that the theft had been reported several months before the rental. 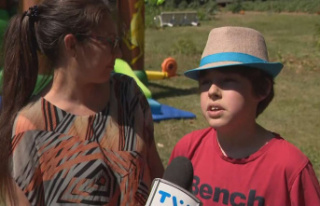 A young boy saves a child from drowning