Hide this word that I cannot see

The CMIOO (Committee of indignant, offended and offended patients) has just announced that Serge Lama will change the lyrics of his famous song I am sick because it contravenes the “Guide to acceptable lyrics in 2022”. 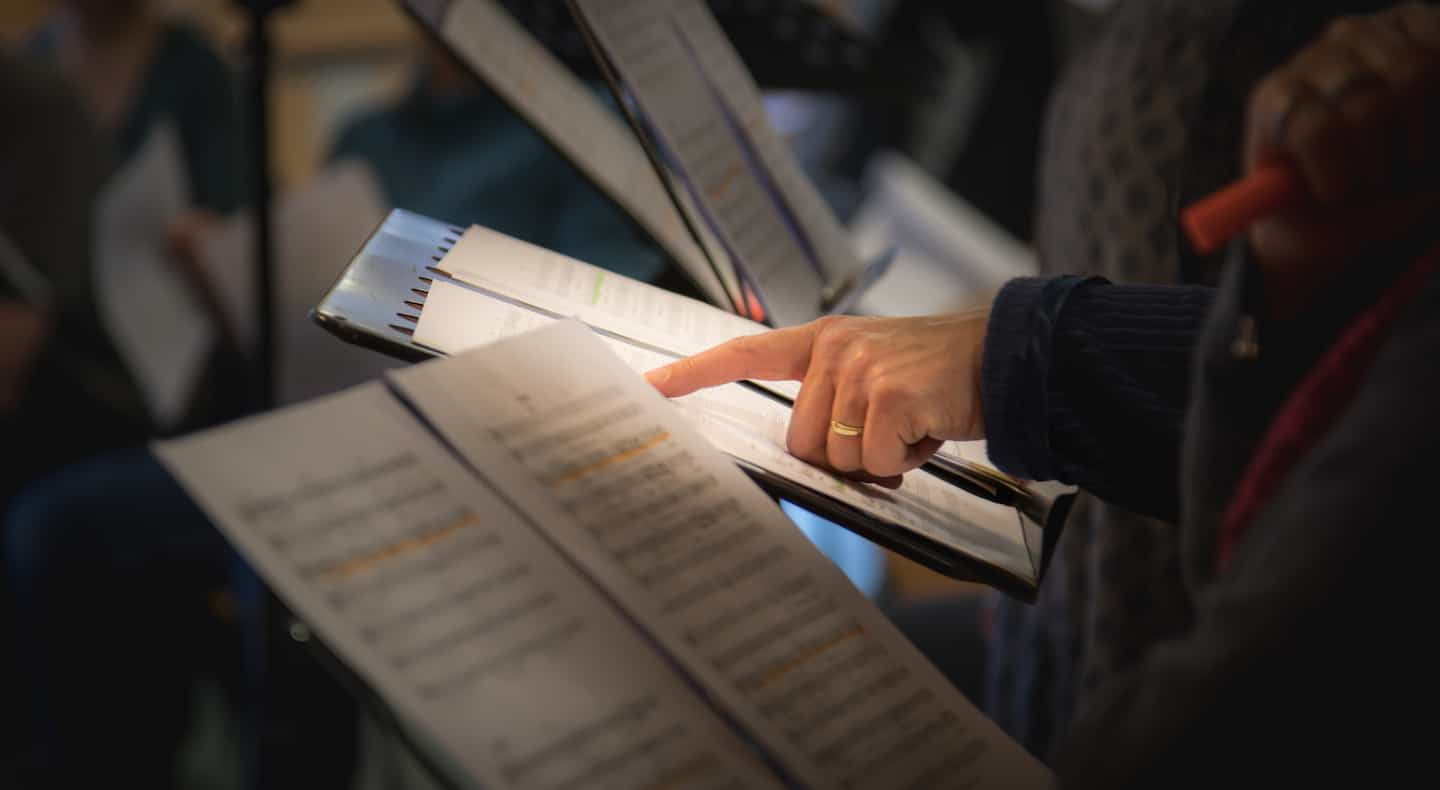 The CMIOO (Committee of indignant, offended and offended patients) has just announced that Serge Lama will change the lyrics of his famous song I am sick because it contravenes the “Guide to acceptable lyrics in 2022”.

Indeed, how can we accept that an individual in perfect health, not suffering from any recognized physical condition, therefore benefiting from the famous Privilège des Bienportants, makes fun of IAMs (Individuals suffering from a disease) by singing: "I am sick , that's it, I'm sick / You deprived me of all my songs / You emptied me of all my words / And my heart is completely sick / Surrounded by barricades / You hear, I'm sick ".

DO NOT LEAVE ME

The descendants of Jacques Brel have announced that the song of the great Jacques Les Cœurs Tenders will be modified, following a complaint from the LBISPC (Belgian Lobby for Individuals with Heart Problems), because of the following passage, considered derogatory and insulting: “There are those whose hearts are so frail / That one would break them with their finger / There are those whose hearts are too frail / To live like you and me”.

A complaint was also lodged with Toni Braxton Un-Break My Heart, Al Green How Can You Mend a Broken Heart, Elvis One Broken Heart for Sale and Félix Leclerc who, in Le petit bonheur, sang: "J'eus beau le beg him cajole him make a scene for him / Show him the big hole he made in my heart”.

These artists are accused of having associated a negative event (a breakup) with a broken heart, which could cause distress to IASPA (Individuals who have undergone coronary artery bypass grafting).

All the examples that I have just given you are, of course, a fiction, invented from scratch.

However, we are not that far from reality.

Beyoncé has just announced that she will change the lyrics of a song from her brand new album, because she uses the word spazz and the verb spazzing, which refers to "spasmodic".

“We recognize that the word (spasm) has not been used to hurt intentionally, but the words are powerful and can reinforce negative attitudes towards marginalized groups,” campaigners said.

Using the word "spasm" in a song is considered an "ableist" slur, that is, discriminatory against people with disabilities.

We've come to this... But, between you and me, it breaks my heart.

1 The pope says he received as a "slap" the... 2 Report on the sunk Pierre-Laporte bridge to the media:... 3 Why does the CAQ want to kill the PQ? 4 Croix du Mont-Royal: Is Montreal ashamed? 5 Freedom Convoy: Poilievre's Troublesome Support 6 Will the Church really follow the Pope? 7 Systemic racism: increase in homicides for the third... 8 Pandemic and Mental Health: Rising Substance Use Among... 9 OM at the foot of Mount Royal: grandiose reunion 10 Armed assault in Lévis: a man was seriously injured... 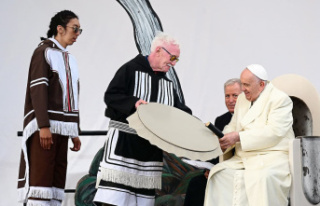 The pope says he received as a "slap" the...