High voltage for a visit to Taiwan

The visit to Taiwan by US House of Representatives Speaker Nancy Pelosi created an escalation of tensions yesterday that could lead to war, experts say. 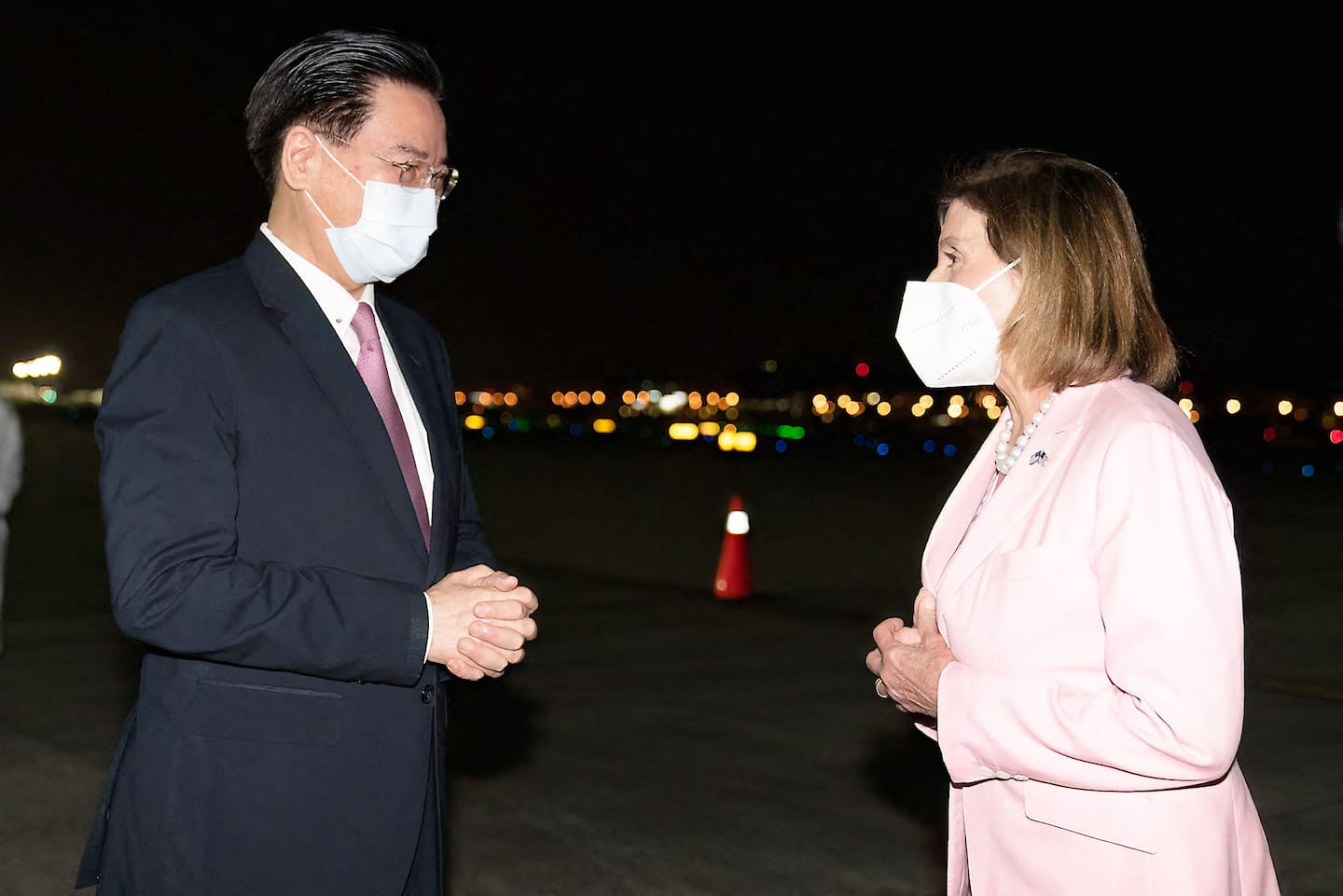 The visit to Taiwan by US House of Representatives Speaker Nancy Pelosi created an escalation of tensions yesterday that could lead to war, experts say.

“Certainly there is cause for concern at the moment. You have to watch it closely, anything can still happen. Mrs. Pelosi will not leave Taiwan before [today] and we will have to watch if we are witnessing a new war, ”says Guy Saint-Jacques, former Canadian ambassador to China.

On tour in Asia, Nancy Pelosi, 82, is the highest elected American official to travel to the island in nearly 25 years.

Upon its arrival in Taiwan yesterday, the Chinese Foreign Ministry denounced "a serious violation" of American commitments vis-à-vis China, which "damages regional peace and stability". .

Guy Saint-Jacques recalls that Beijing has been trying unsuccessfully to reunite Taiwan with China since 1949 and claims the island with its 23 million inhabitants as one of its provinces.

"Seeing Nancy Pelosi in Taiwan, China thinks that all Western countries are going to send delegates to support their independence and it's going to get out of hand. But Beijing is trying to cut off the oxygen to Taiwan internationally,” the diplomat explained.

On the other side, the United States is trying to support the democratic regime in Taiwan with the visit of the Speaker of the House of Representatives.

“Pelosi also knew she had to go to the island this week. Otherwise, the Republicans would have told her that she gave in to Chinese pressure. The United States often says it: democracies must support each other and against the aims of China, ”analyzes Mr. Saint-Jacques.

For its part, the Chinese Ministry of Defense promised "targeted military actions". He announced a series of maneuvers around the island that will begin today, including "long-range live ammunition firing" in the Taiwan Strait.

"Xi Jinping, who is China's leader, knows that an election is coming soon. He wants to prove his power to his people and not miss this opportunity with Pelosi in Taiwan,” says Guy Saint-Jacques.

Julien Frédéric Martin, professor of economics at UQAM, says that a possible war between the United States, China and Taiwan would flay the West for a very specific reason.

“Taiwan is the world leader in the production of highly advanced microchips. They are used to build cell phones, computers, anything artificial intelligence. But China also needs these chips. So Beijing could hardly limit their chain,” says Martin.

He adds that most other products coming from Taiwan have substitutes and can be created in other factories around the world.

Russia yesterday asserted that China has the right to take "necessary measures to protect its sovereignty", while criticizing Nancy Pelosi's trip to Taiwan.

"We urge Washington to refrain from actions that undermine regional stability and international security and to recognize the new geopolitical reality, in which there is no longer room for American hegemony," the ministry said yesterday. Russian Foreign Affairs.

Earlier in the day, Kremlin spokesman Dmitry Peskov mentioned that the visit is causing "increased tension" in the region. He also accused Washington of choosing "the path of confrontation."

Nancy Pelosi traveled to Taiwan yesterday, despite warnings and threats from Beijing, to support the independence of this island 180 km east of China.

Ms. Pelosi published an open letter in the Washington Post upon her arrival. In particular, she mentions that this trip demonstrates "the unconditional support of the United States for Taiwan's vibrant democracy".

Hundreds of citizens also gathered in the city to welcome him or protest his visit. Outside the airport, Taiwanese pro-independence groups held up signs saying "I love Pelosi" and "shut up China", reports the British daily The Guardian.

Several American ships were cruising in the Taiwan area yesterday as Nancy Pelosi arrived on the island that Beijing considers one of its provinces, according to American military sources.

The US Seventh Fleet tweeted that the USS Ronald Reagan aircraft carrier, which has been cruising in the region since early July, was in the Philippine Sea, south of Taiwan.

He is accompanied by the destroyer USS Higgins, which is part of his airborne group, said a US Navy official who requested anonymity.

The Higgins is a weapon equipped with the Aegis combat system, which notably includes anti-ship and anti-aircraft missiles.

1 Kansas upholds constitutional abortion rights guarantee 2 Pelosi visit: Taiwan “will not back down” in the... 3 Pelosi's visit to Taiwan: Seoul calls for calm 4 Rise in crime and sexual violence according to Statistics... 5 2 shooting murders in Montreal on Tuesday 6 Al-Qaeda, the Taliban and Afghanistan 7 Beirut: two years after the explosion 8 Taiwan: Beijing deploys sanctions and military exercises 9 China: an attack in a kindergarten leaves three dead... 10 The perseverance of Charles Leblanc 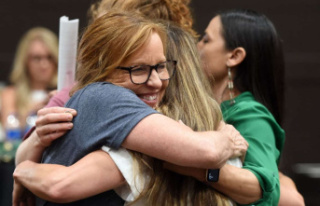