The shooting in Highland Park in the suburbs of Chicago left painful memories for those who attended the parade turned into a nightmare on Monday. 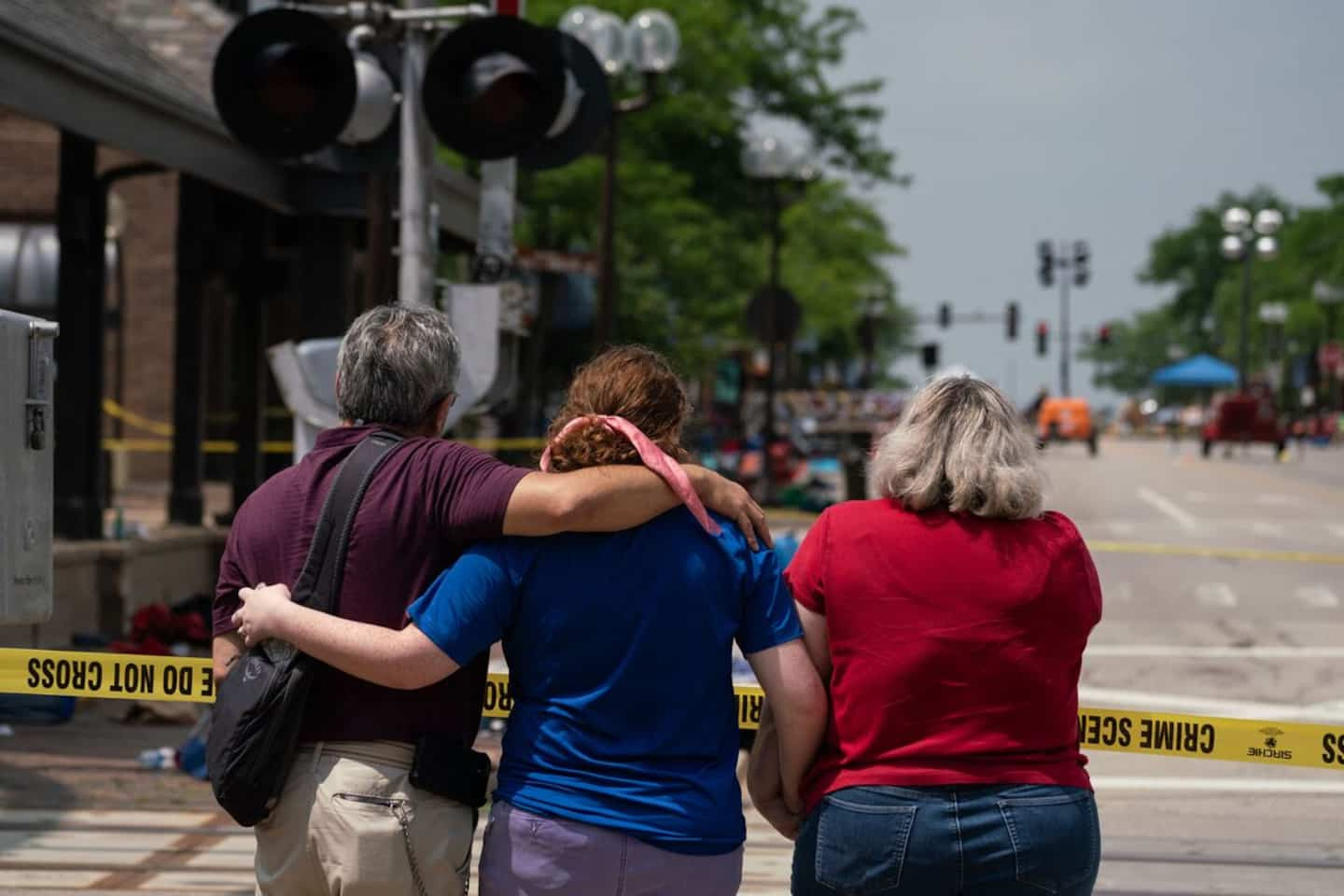 The shooting in Highland Park in the suburbs of Chicago left painful memories for those who attended the parade turned into a nightmare on Monday.

• Read also: Massacre in Highland Park: the shooter “prepared for weeks” for the attack on the parade

• To read also: Misunderstanding and pain in Highland Park after the July 4 massacre

"I thought the Navy was doing a machine gun salute, but when I saw people running, I hugged my boy to run too," said Alexander, a man who attended. to the horror of the shooting.

He tried to break the window of a business to take refuge there with his child, but in vain: the window did not yield.

“We ran to go behind a building and I put my son in a dumpster,” Alexander explained. Her son, accompanied by his dog, remained hidden with another person fleeing the shots.

“I left them with someone to find my cell phone and my family, since they too had fled. And it was awful, he said. There were a few people hit by the gunfire on the ground and a little boy in the arms of a policeman. It was the worst experience. I was only thinking about my son and I can't imagine what the family is going through."

Amarani Garcia, a resident of Highland Park, confessed that she no longer feels at home in this city of 30,000 people.

She says she heard people screaming. “It was really traumatic. I was terrified. I hid my daughter [...]. It's as if we were no longer safe,” the mother told a local station.

"I approached, and I heard 'shooter! Shooter!''. I started running in the opposite direction,” said Lindsey Apple, a young girl who participated in the parade, in an interview with CNN.

Last week, at the same location, Lindsey participated in a march to denounce gun violence in the United States.

Lindsey's family, including cousins, grandparents, uncles and aunts also attended the July 4 parade, but none of them were among the victims.

1 Use of the “word in n”: the CRTC should apologize,... 2 Ottawa: the number of fatal overdoses on the rise 3 Airport crisis threatens hospitals in northern Ontario 4 Andrew Cogliano remains with the Avalanche 5 Stabbed stepfather: 26-year-old defendant unfit to... 6 Western countries call for Russia to be excluded from... 7 Recording of a podcast: Julien Lacroix attempts a... 8 A rare dinosaur skeleton soon to be auctioned in New... 9 A first work experience for teenagers 10 The immune system implicated in brain damage linked... 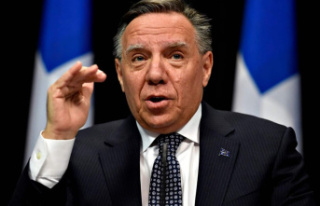