The young man accused of opening fire on Monday at a crowd attending a US National Day parade in Highland Park, near Chicago, "seriously considered" a second attack in Madison, in the neighboring state of Wisconsin, police said Wednesday. 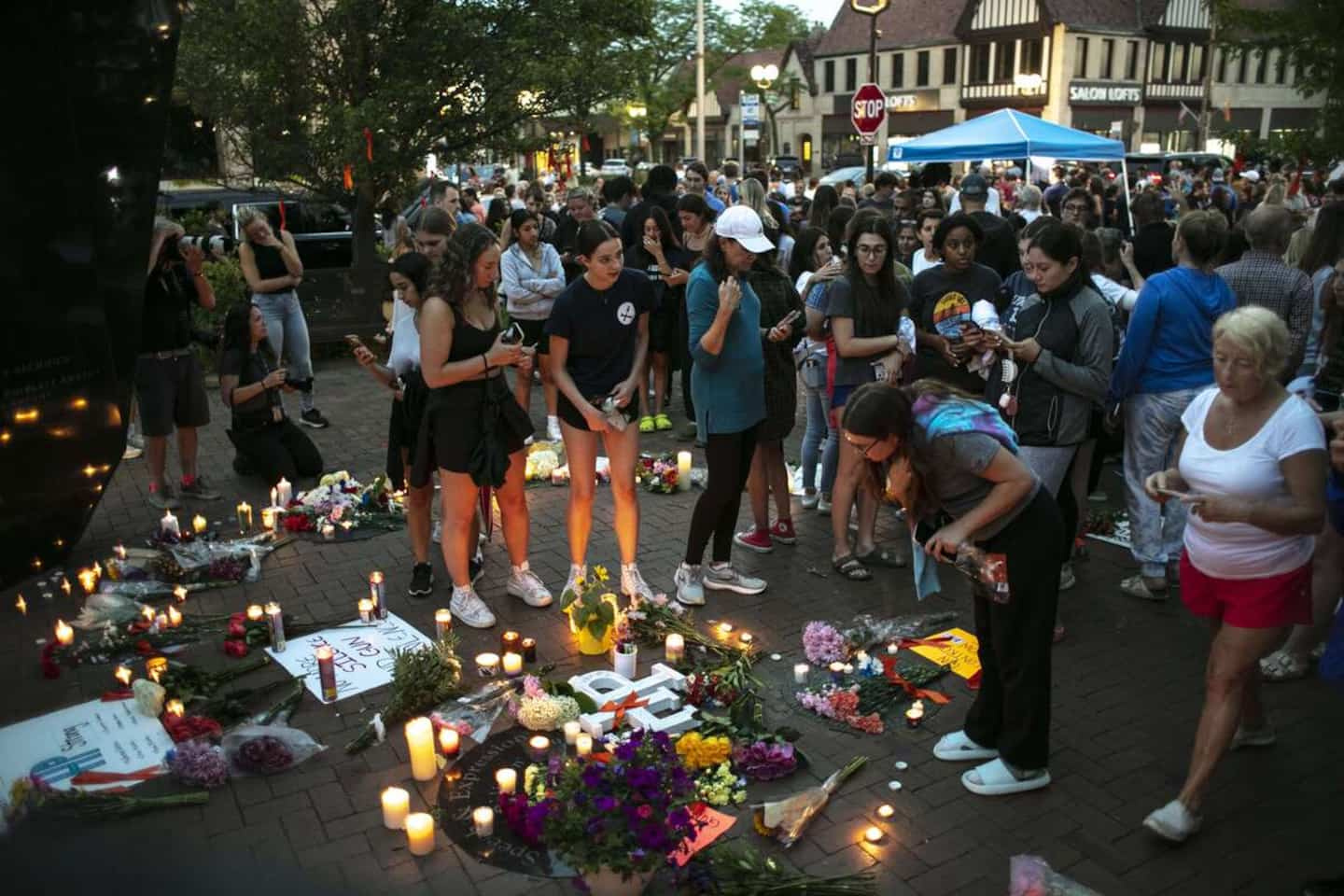 The young man accused of opening fire on Monday at a crowd attending a US National Day parade in Highland Park, near Chicago, "seriously considered" a second attack in Madison, in the neighboring state of Wisconsin, police said Wednesday.

• Read also: In Highland Park, a makeshift memorial to mourn the dead

Robert Crimo, 21, told investigators he fled by car to Madison, where he "saw more celebrations" and "seriously considered using the gun he had in his vehicle to carry out a another attack,” said Christopher Covelli of Highland Park Police.

This second attack was not planned, unlike the first which had been prepared for several weeks, said the policeman.

The young man fired into the crowd on Monday from the roof of a business when the parade had just started, killing seven and wounding around thirty.

After his arrest on Monday evening near Chicago, he was questioned by the Highland Park police and "provided a voluntary statement to the investigators confessing his actions", said assistant prosecutor Ben Dillon, during an appearance by videoconference. in front of a judge.

Judge Theodore Potkonjak refused, in view of the charges, a release on bail while the suspect, long hair on the back of his neck and wearing tattoos on his neck and face, remained impassive during his appearance.

At a press conference that followed, prosecutor Eric Rinehart declined to speculate on the motive.

Robert Crimo has been charged with seven murders and faces life in prison without the possibility of parole if convicted.

He is due to appear before another judge in Waukegan Court on July 28.

1 "My discussions with Patrice went well,"... 2 Takeover of Shaw by Rogers: no progress with mediation 3 Cancer case in Rouyn-Noranda: Charette blames the... 4 A new service launched by Clic Santé 5 COVID-19: Christian Dubé and Luc Boileau will provide... 6 Sharks: scout Bryan Marchment dies in Montreal 7 Canadian: Paul Byron wants to stay healthy 8 NFL: Baker Mayfield now knows where he will play 9 Sweden: one dead in a knife attack at a political... 10 COVID-19 in Canada: vaccines for toddlers from mid-July 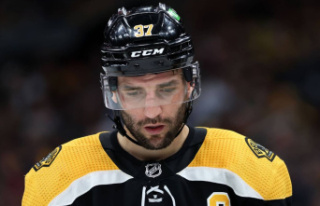 "My discussions with Patrice went well,"...