His name is Bond, Philippe Bond

Another week, another case of sexual misconduct allegations against a public figure. 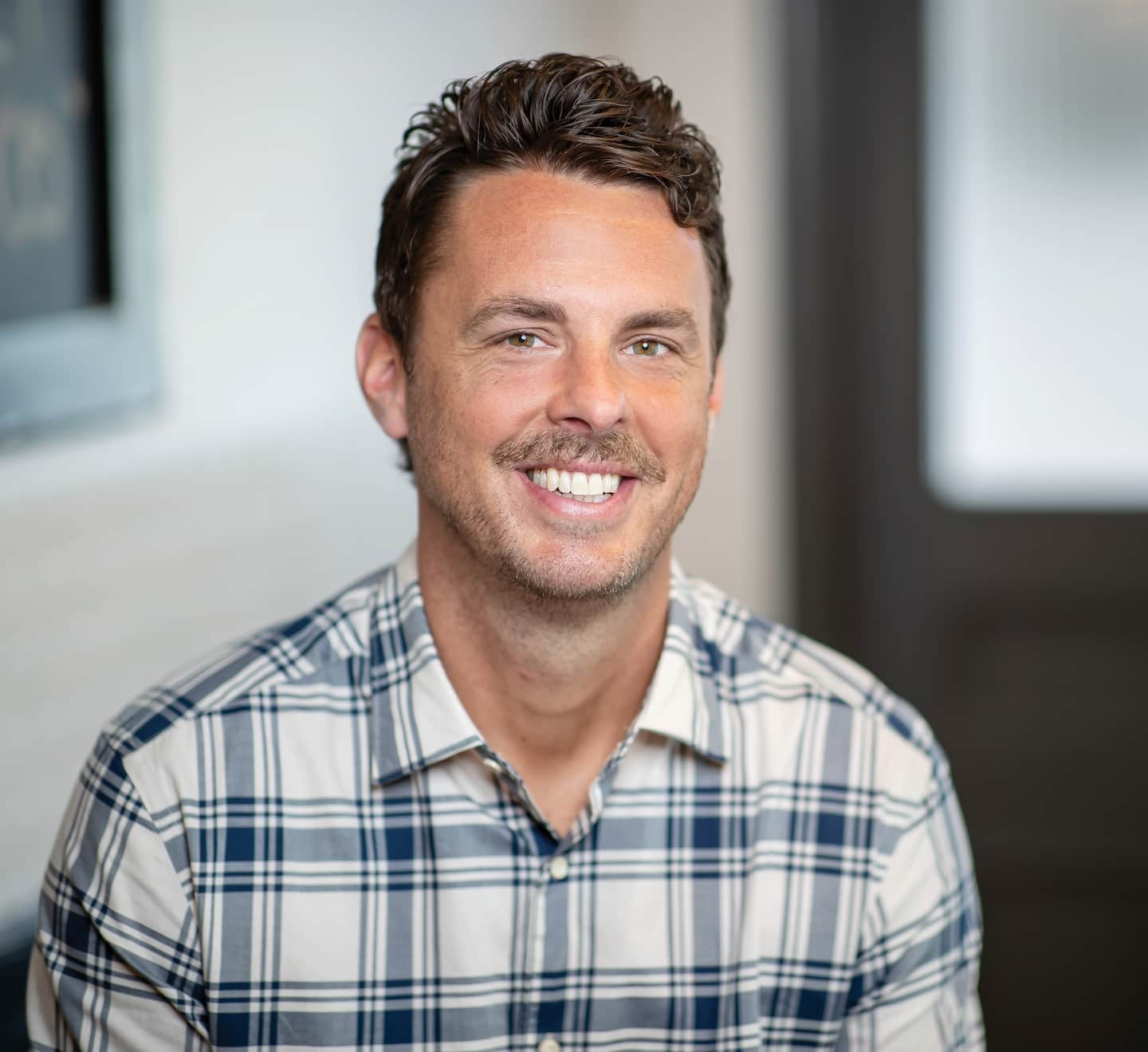 Another week, another case of sexual misconduct allegations against a public figure.

Who's next ? Who will be pilloried next week?

We have the impression that the Quebec artistic community is teeming with predators.

Yesterday, comedian Philippe Bond was targeted by allegations after an investigation by La Presse.

I will repeat what I have written whenever similar cases surface: do not prosecute individuals in the public square.

I am stunned by the reactions I read after the La Presse investigation.

“The moral of this story: Always believe the victims and above all, respect them in their choices to tell their stories or prosecute their attacker! “, I read from a user who claims to have been contacted recently by some of the women who testified in La Presse.

Another question... My goal is not to make the plaintiffs feel guilty, but one can legitimately wonder why they did not immediately denounce Philippe Bond, as soon as the alleged facts occurred. Report to the police or Bond's entourage or his employers. I know that some claim to have been badly received by the police, who would not have taken them seriously. But shouldn't the others, who have remained silent, have taken steps, if only to prevent him from making other victims?

Take the case of Harvey Weinstein. It was after two investigations, one from the New Yorker and the New York Times, that the producer experienced his downfall. But then it was necessary for justice to decide. As long as facts have not been tested by a court of law, they remain allegations.

Another thing bothers me. I saw the message from producer Guillaume Lespérance who said yesterday: “I have been refusing to have Philippe Bond on my productions for SEVERAL years. This morning’s article explains that decision.”

As a lawyer friend wrote to me: “What challenges me is this “we knew it, but...” People who “know” can also speak up and avoid other victims. »

I put myself in the place of the ordinary citizen who reads such tweets and says to himself: couso, everyone knew and was silent, is it omertà in the artistic world?

In closing, a word about Thomas Levac, the comedian who recently accused Bond of rape in a podcast. Just because a devastating journalistic investigation today points the finger at Bond doesn't justify Levac's words. I see a lot of messages circulating congratulating Levac, hailing him as a hero.

In a state of law, no one can spread such serious accusations with impunity.

Congratulations to the women who confided in La Presse. I find them brave and strong. Now, we must go further, and bring their voices to justice.

So that whoever attacked them cannot say that “these are only allegations”.

1 The Battle of the Tram 2 Covid-19: from trivialization to denial 3 Quebecers as stressed at work as at home 4 Italy facing fires and heatwave: 16 cities on red... 5 Mali: shootings at Kati, main military base next to... 6 Ukraine: pro-Russian separatist territories block... 7 The Gray Man: It doesn't stop for a second 8 “Fire of Love: in the heart of the volcanoes”:... 9 [PHOTOS] In Japan, a "baby box" to abandon... 10 [PHOTOS] Honey from stingless bees increasingly sought... 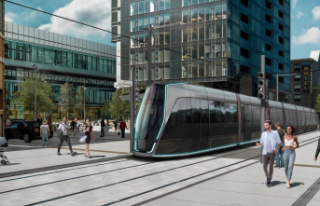 The Battle of the Tram