His number alongside his mentor

Dominik Walsh understood that he could have a career as a baseball coach in Quebec when, as a teenager, he began to rub shoulders with Jean-Philippe Roy. 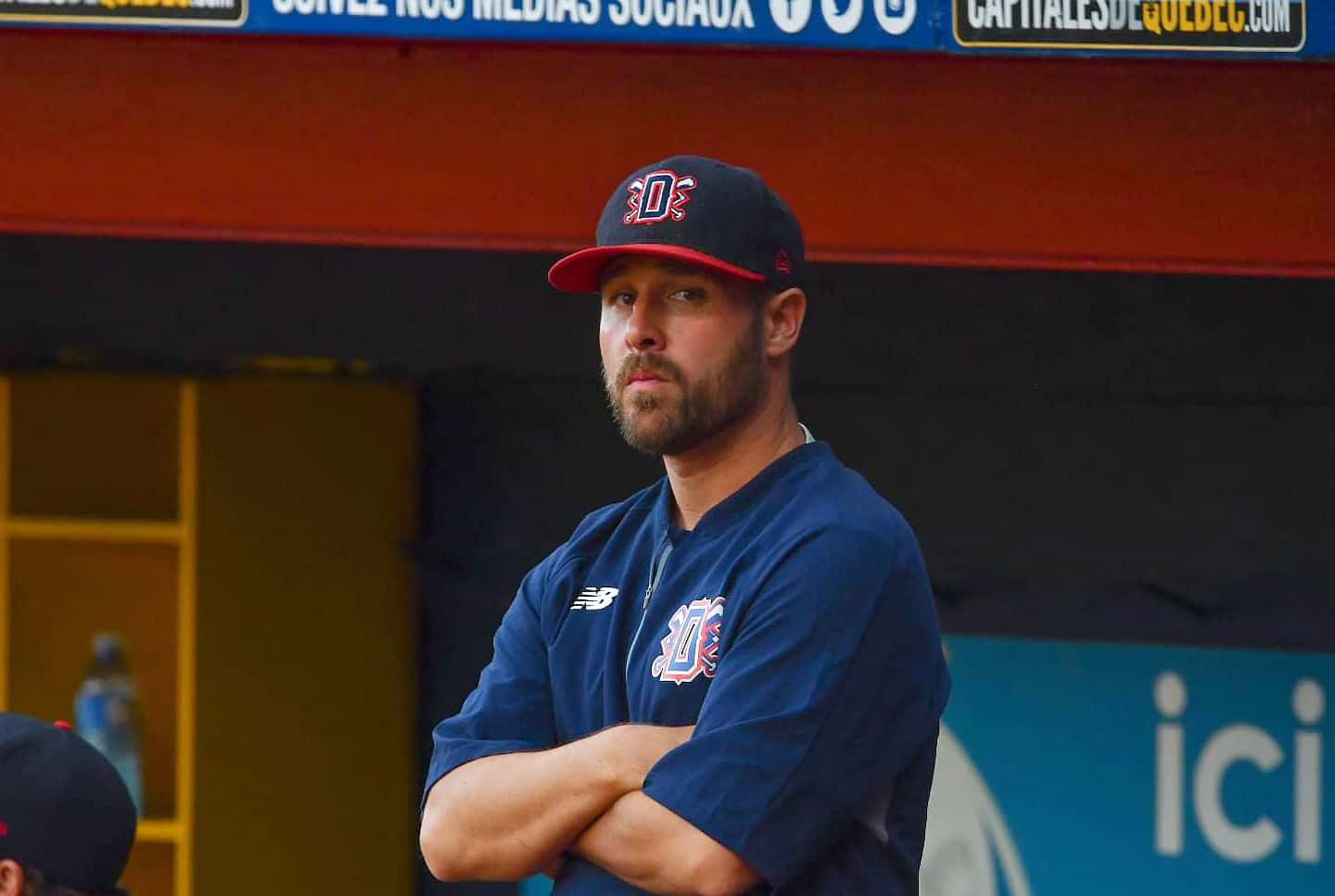 Dominik Walsh understood that he could have a career as a baseball coach in Quebec when, as a teenager, he began to rub shoulders with Jean-Philippe Roy. Tonight, his number 2 with the Diamonds of Quebec will join his mentor's 9 in the heights of Canada Stadium.

Over the past decade, Walsh built the Diamond dynasty that would win four championships and make six finals in seven years. And this passion for coaching, the former manager had it in his veins since his childhood.

“We were young, Dave Dufour [ex-coach of the Charlesbourg Alouettes] and me, and our fathers coached, he says. We always had fun redoing the batting lineup, saying who should pitch... We were 8 or 9 at the time. »

But it wasn't until he joined Cardinal-Roy School's Sports-Study baseball program that Walsh realized he wanted - and could - make a living from his passion.

“In my first year, in secondary 4, I saw a guy named Jean-Philippe Roy who made a living as a coach. It was then that it became clear in my head: this is what I want to do too, he recalls. It's a bit illusory to think like this when you grow up in Quebec and JP was the first person I saw doing that. »

He listened to the discussions

“Even when he was a player, in secondary 4 and 5, he was always close to the coaches, he listened to our discussions, recalls Roy laughing. He also asked questions: we quickly saw that he wanted to get into it. »

When Walsh started college, Roy started giving him groups to coach. The director of the Sports-Studies baseball program had seen in him "a natural pedagogy and leadership".

"A coach's success is always relative, because you can be great but not lead your players to victory," Roy said. But him, from the beginning, we see that it is not a coincidence. »

“There is his leadership, his sense of organization. But there's something else when you lead a team in junior baseball, he continues. Guys play in American colleges, they work. You have to create something special to get all your players on board. »

When he reads his boss's comments – because Walsh still works alongside Roy with the Canonniers, at Cardinal-Roy – the former manager will no doubt be a little uncomfortable.

As he was when he learned that the Diamonds wanted to retire his number.

"I'm a little uncomfortable being put in the spotlight like that, because when you're a coach, you put the players forward, he adds. Your goal is for them to perform, to put on a show. But it's gonna be a good time. »

“To achieve what you have achieved, it takes a lot of favorable circumstances and a bit of luck,” adds Walsh. The key, I think, is to adapt to the group of players. As a coach, you try to build the best team and when you succeed, you let them be themselves. »

Nothing beats a championship

Walsh, 37, retired from the Diamonds in 2020. He wanted to spend more time with his wife and their two little girls, but he remains involved in baseball.

He does not regret having turned the page. His main job is with the Canonniers, but he likes to accept other assignments here and there. To stay close to the players, because, he says, "that bond, it's special and you can't find it elsewhere".

This summer, he is coaching the Quebec team for the Canada Games, which will take place at the beginning of August in Niagara.

But those golden years with the Diamonds remain etched in his memory, and that's what will make the retirement of his number so significant.

“For me, my favorite moments are every hour after the championship,” Walsh said. Players who are more relaxed, who savor the emotion with their family. For many, it remains the culmination of their baseball career. »

1 Things are moving at the Quebec Games in Laval 2 Lighter alcoholic beverages to enjoy the summer 3 The Nightlife of Cancer Metastases 4 Myanmar junta executes four men including two pro-democracy... 5 COVID-19: start of vaccination of children from 6... 6 EU approves Danish Bavarian Nordic's monkeypox... 7 Serial macaque attacks in a city in western Japan 8 Weather of the day: a little rain to lower the Humidex 9 DRC: Justice is looking for a French businessman accused... 10 Heat wave: millions of Chinese called to stay at home 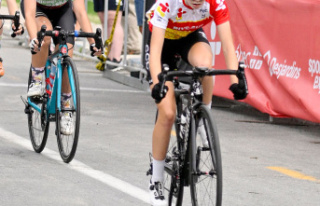 Things are moving at the Quebec Games in Laval