His son 'didn't have a chance'

"At least he died without suffering," consoles the father of the 5-year-old boy who died in the fire that killed three people in Portneuf on Christmas Eve, believing that candles used because of the lack of power could be source of the flames. 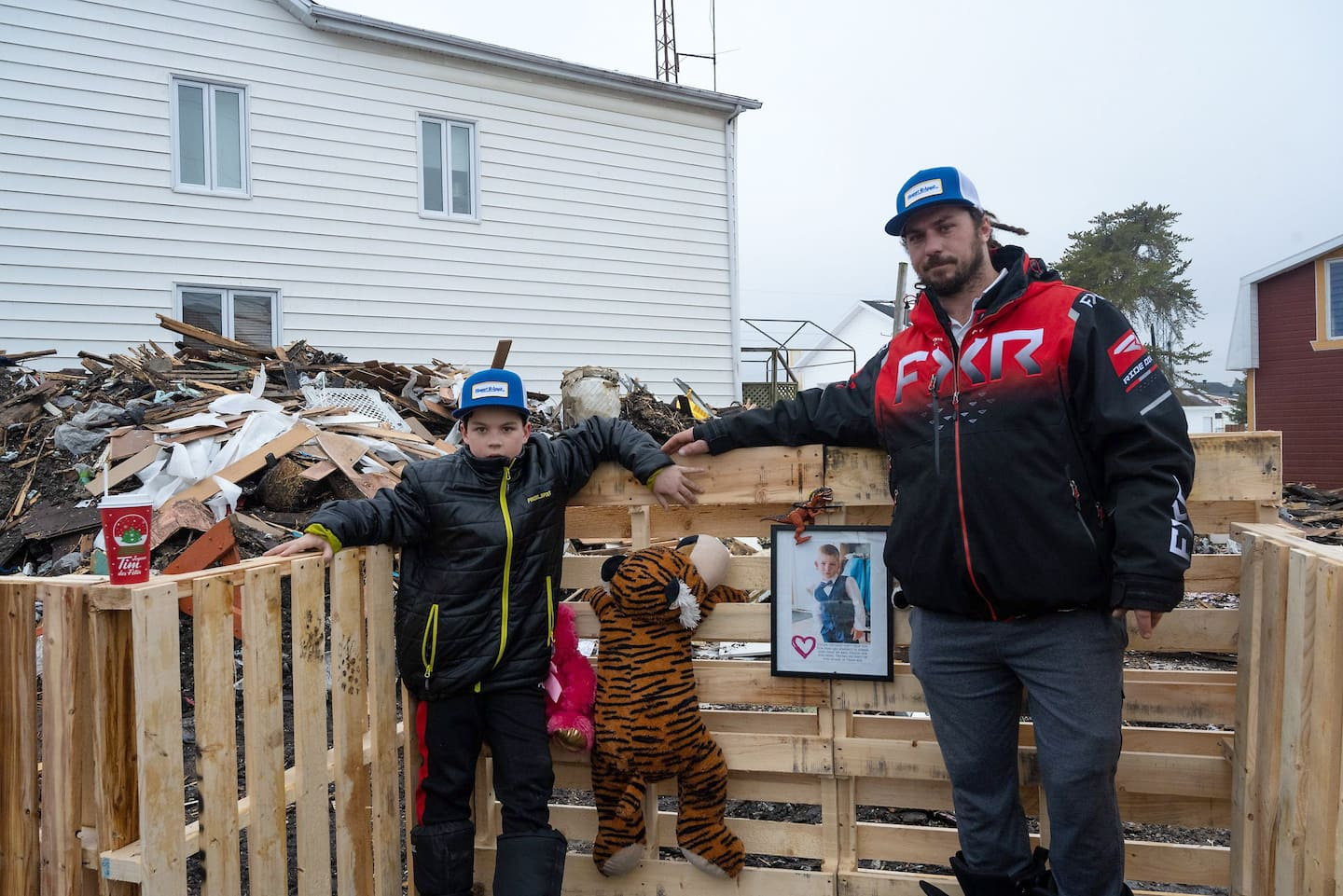 "At least he died without suffering," consoles the father of the 5-year-old boy who died in the fire that killed three people in Portneuf on Christmas Eve, believing that candles used because of the lack of power could be source of the flames.

Dozens of relatives gathered in Saint-Basile on Tuesday to meditate in front of the rubble of a triplex which was razed by the flames at dawn on December 24.

Photos, teddy bears and flowers were placed at the scene of the tragedy which took away the little Dylan Pelletier-Lirette, 5 years old, his mother, Vanessa Pelletier, and the spouse of this one, Anthony Biasotto.

"The hardest part was hearing my other son tell me he'll never be able to play with his brother again. The next Christmases will never be the same for our family, ”the child’s father, David Lirette, told the Journal.

"My little Boom Boom will be watching over us from above..." he added, his eyes watering and his throat tight with emotion.

The cause of the fire remains unknown for the moment, the Sûreté du Québec is currently conducting an investigation to shed light on this subject. But the father of the family has his own hypothesis.

As the house was without electricity due to the violent storm that crossed Quebec, Mr. Lirette believes that candles would have been lit and then forgotten during the night.

"Vanessa liked to use candles during blackouts. With two cats and two dogs, probably one snagged one and it spread. It was an old building,” he explains.

The coroner would have confirmed to him that the smoke poisoning would be responsible for the death of his son, and not the fire as such.

"He was sleeping, so he didn't have a chance. But at least he died without suffering,” sighs Mr. Lirette.

Lots at the ends

This tragic event could have claimed two additional victims. The couple who lived on the ground floor of the building were able to get out of the house just in time thanks to a pressing urge.

“My brother-in-law, who never drinks, had had a few beers the night before. He got up early that morning to go to the bathroom. That's when he saw the smoke fill the room, ”says Jonathan Laflamme, who had gone there to help his sister.

But when the firefighters arrived, it was already too late for the neighbors upstairs, he says.

“When they opened the upstairs door with an axe, they backed up and shouted to send the water immediately. The blaze was too strong for them to come in,” added Mr. Laflamme.

The funeral of little Dylan will take place on January 29, at the La Souvenance funeral complex, near Val-Bélair.

1 Ricardo from Dolbeau-Mistassini shares her recipe... 2 Patience and caution on the ice of La Baie 3 P.K. Subban never wanted to leave Montreal 4 Connor McDavid impressed by Connor Bedard 5 A doctor concerned about the state of health of Damar... 6 Red Sox: One more season for Rafael Devers 7 A former NHLer with the Lions 8 Drop for Bye Bye: 3,222,000 viewers watched the show 9 Wall Street ends in the red its first session of the... 10 CEOs paid 243 times the average salary 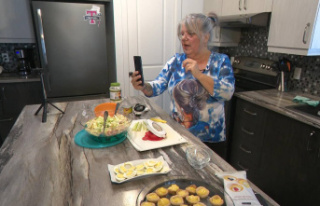 Ricardo from Dolbeau-Mistassini shares her recipe...