His tenants leave him an extremely unsanitary house

An owner from Longueuil fell from the clouds when she found her house “even dirtier than a dump” this week, she who now intends to sue the couple who caused this state of extreme unsanitaryness. 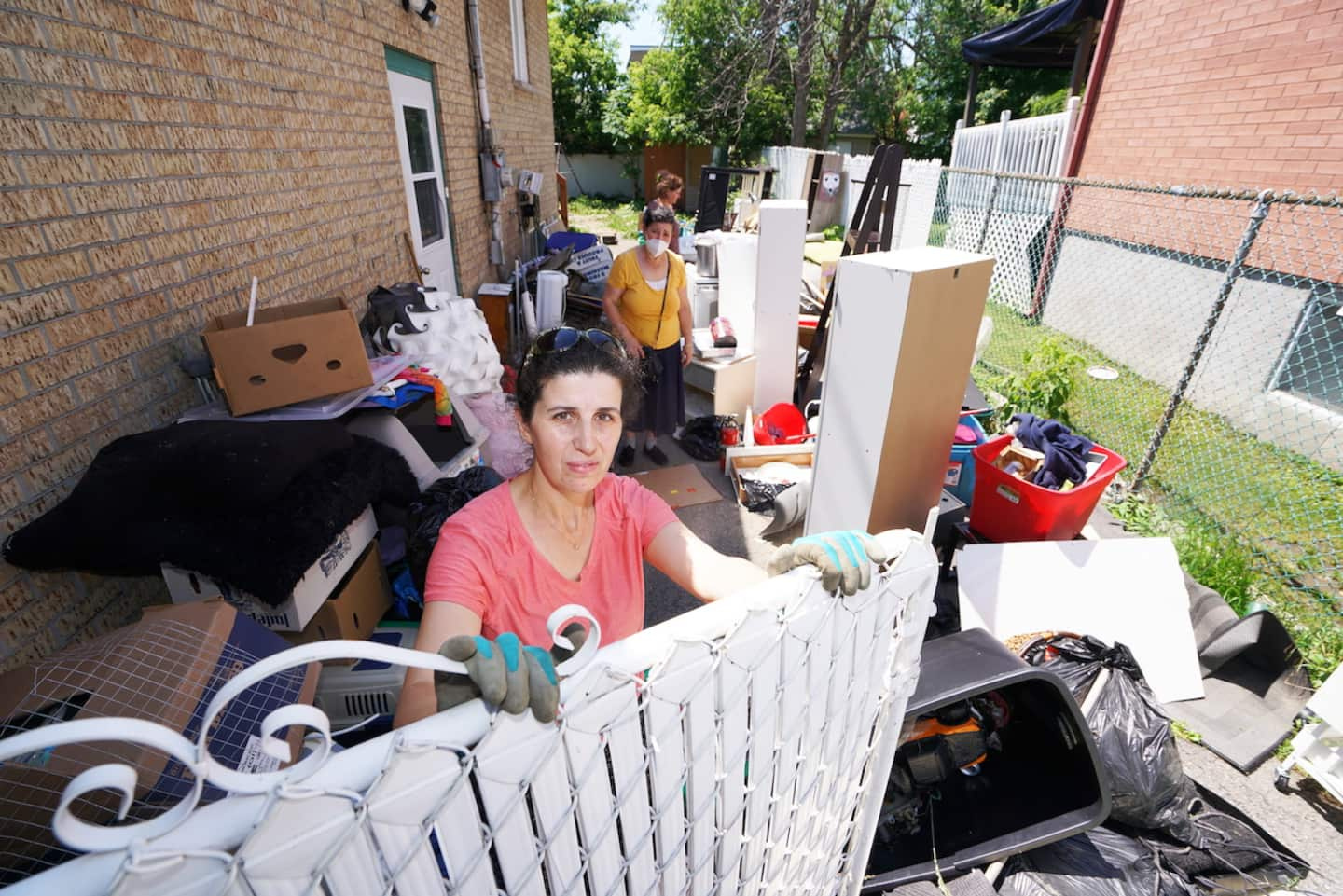 An owner from Longueuil fell from the clouds when she found her house “even dirtier than a dump” this week, she who now intends to sue the couple who caused this state of extreme unsanitaryness.

• Read also: The involvement of owners is essential on July 1

“Our beautiful house has become a disaster. It's a disaster. Everything is torn out and there is excrement everywhere. These people are sick, ”drops Sabrina Badene, looking at the dozens of garbage bags around her.

She admits that she no longer recognized her charming house on rue Rouville in Longueuil on Friday when she saw the deplorable state of the house after its tenants took to their heels.

The floors were covered in feces from the couple's pets, who lived with a dog, a cat, two ferrets and a squirrel. Electrical outlets, pieces of flooring and moldings were torn off.

“They even stuck chewing gum everywhere so that we put our hands in it when moving the furniture. They cut the cable of the oven and the dehumidifier so that we could no longer use them,” says the owner with disgust.

The Journal also noted on the spot that there was a strong smell of droppings, urine and rotting food. During our visit, Sabrina Badene had already taken out dozens of bags with the garbage left by the former tenants. The latter also filled the shed with waste, now overflown by a cloud of flies in the backyard. Not far from there, two syringes were found in the lawn.

“We broke a wall inside to get in because they never gave us the keys,” laments the one who now estimates the damage at tens of thousands of dollars and who will not be able to re-let her house for several months. .

Ms. Badene assures that she will sue the couple at the Administrative Housing Tribunal to seek compensation. Its purpose is also to warn the owners against its former tenants, Cynthia Lagacé and Jean-François Haché.

Contacted about this, Ms. Lagacé says she has no remorse. She, her husband and two daughters decided to leave Quebec this week to settle in a new property in Edmonton, Alberta. “When I returned to the accommodation, there was already a very advanced insalubrity problem. So, I don't feel bad at all, ”insisted the mother of the family.

But the owner persists and signs. “She moved into clean, not unsanitary accommodation [a year ago]. They are the ones who did all this vandalism, ”she adds.

1 Urban bikes for all needs 2 5 questions to the producer about the content of “La... 3 Here are 15 television productions from here that... 4 A great story of friendship 5 Meet Suki, Damien Robitaille's dog 6 Knowing how to take advantage of influence 7 A world of magical and fierce unicorns 8 Ecuador: Parliament debates impeachment proceedings... 9 London, Washington, Ottawa and Tokyo ban imports of... 10 Ukraine: Several explosions in kyiv before the G7... 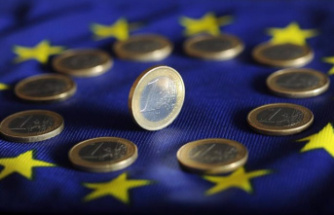 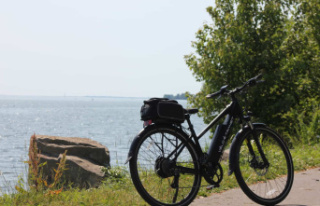 Urban bikes for all needs