Hit and run in Montreal: a pedestrian seriously injured

A man in his 40s was seriously injured on Friday after being hit by a car that continued on its way in the Centre-Sud of Montreal. 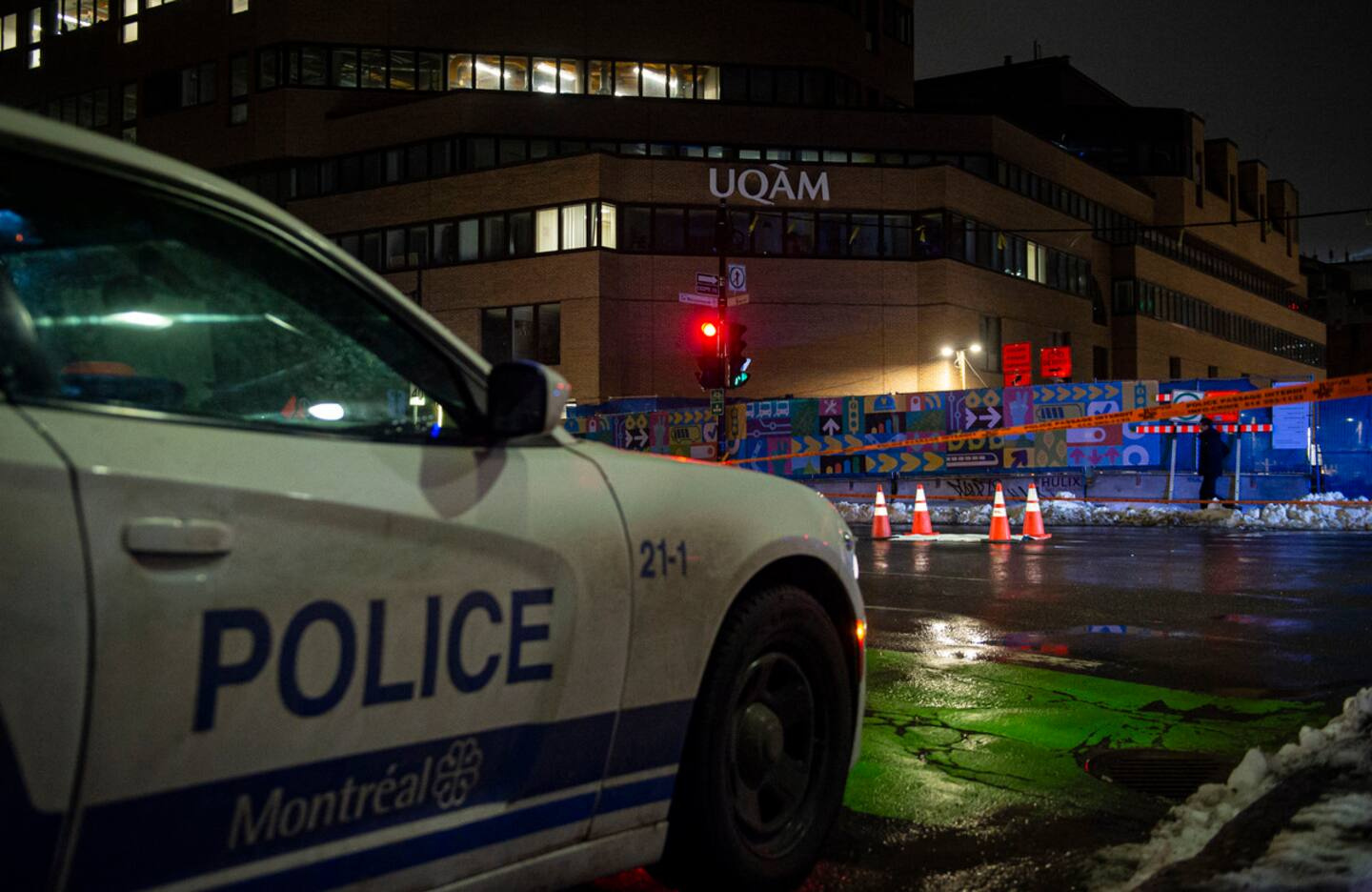 A man in his 40s was seriously injured on Friday after being hit by a car that continued on its way in the Centre-Sud of Montreal.

The hit and run occurred around 6 p.m. at the corner of boulevard De Maisonneuve and rue Berri. The pedestrian would then have tried to cross the street without having the right of way, indicated Raphaël Bergeron, spokesman for the Police Department of the City of Montreal. The vehicle, which was crossing on the green light, would then have failed to stop.

Seriously injured in the upper body, the victim was transported to a hospital.

“The color of the vehicle [at fault] remains to be determined,” said agent Bergeron.

Berri Street is closed between Sainte-Catherine and Ontario streets to allow the police to carry out their investigation. 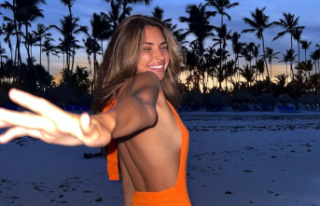