Hit and run that killed a nurse: the driver will remain detained

Only a person with a "heart of stone" can hit someone in a car and leave them for dead without stopping, believe the family of the nurse victim of the hit-and-run two weeks ago in Brossard and for which a driver was charged yesterday. 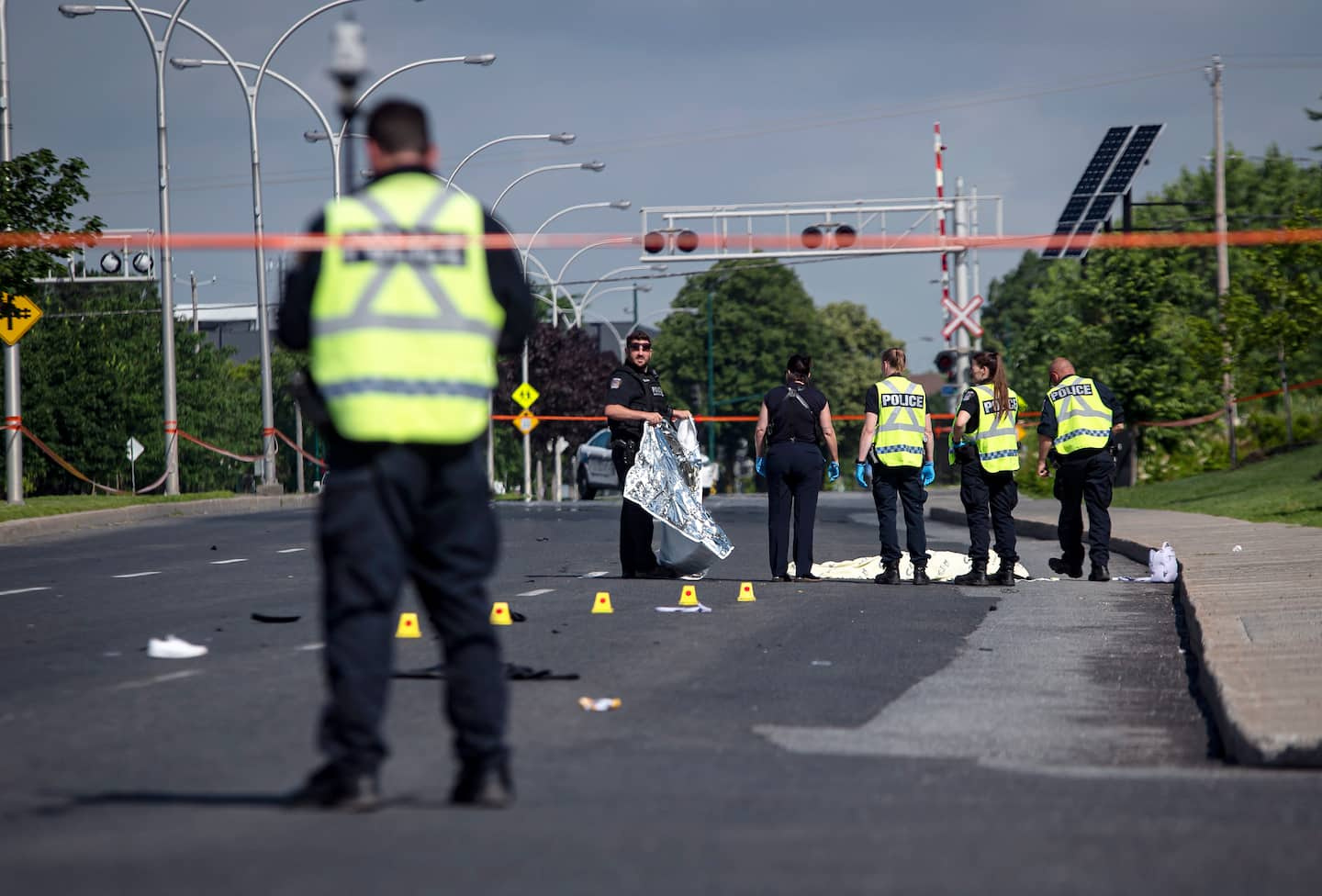 Only a person with a "heart of stone" can hit someone in a car and leave them for dead without stopping, believe the family of the nurse victim of the hit-and-run two weeks ago in Brossard and for which a driver was charged yesterday.

• To read also: Hit and run in Brossard: the driver who allegedly killed a nursing assistant was arrested

“Leaving our Clarissa in the street like waste is not done. It takes a person with a heart of stone to do such a thing. This man has destroyed our family,” breathes Stevens Dell.

His niece Clarissa St-Armand Dell was fatally caught on June 24 as she crossed the intersection of boulevard Rome and rue Lautrec in the early morning.

The driver responsible for this tragedy has been identified by the police as Jose Luis Raymond, of Greenfield Park.

He was arrested in Montreal Thursday afternoon by investigators from the Service de police de la Ville de Longueuil (SPAL), the day before the funeral of the young woman.

The 32-year-old was formally charged yesterday with hit and run causing death and dangerous driving. As he would have lied to the investigators and tried to send them on the wrong track, it is not impossible that other charges will be added along the way.

Met by Le Journal yesterday, his neighbors explained that they had frequently had trouble with him over the years. One said he often screamed in the middle of the night in the hallway of their apartment building.

On the evening of the accident, Raymond would never have stopped to check on the condition of the young auxiliary nurse. He would rather have fled.

But under the force of the impact, parts of his black Chevrolet Silverado, on which appear plots of the vehicle's serial number, were discovered at the crime scene. Investigators were thus able to quickly draw up a list of potential suspects.

“All the addresses of the owners of this type of vehicle on our territory have been verified by our police officers, explains SPAL inspector Jean-François Lapolice, who salutes the efficiency of his troops while the entire major crimes team has been mobilized. We were looking for a vehicle that was damaged at the front and we located it the same day of the accident, in the evening, in Greenfield Park. »

As in many types of investigations, the first 24 hours are decisive. The police spared no effort.

“The suspect could have had his vehicle repaired or hidden, so we wanted to go quickly,” adds Inspector Lapolice.

Their work was also noticed by the victim's family, who felt the support of the investigators from day one.

Despite the rapid outcome, the mother of Clarissa St-Armand Dell claims to be completely broken by mourning.

“She was my best friend, my confidante, my pillar of life, breathes Eliane Dell. We did almost everything together, I had her at 20, we were very close, even close. It was pure goodness, she always had a smile on her face and she always loved everyone. »

1 Guilty after almost 6 years of proceedings 2 Resumption of festivals in Quebec: 15 unmissable events... 3 Cultural activities: what to do this weekend 4 FEQ: here are 7 interesting facts to get to know Maroon... 5 Death of Tony Sirico, star of the “Sopranos”,... 6 Eight superhero series to get you in the Comiccon... 7 Spoon at the FEQ: the long-awaited meeting 8 The career of Louise Deschâtelets in five souvenir... 9 50 years of Trilogy: a complex recording for Emerson,... 10 The genesis of a great author 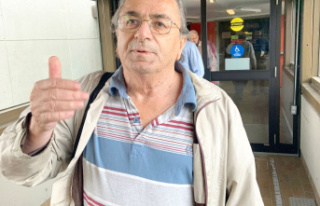 Guilty after almost 6 years of proceedings