Hit by a tornado, the community of Saint-Adolphe-d’Howard rolls up its sleeves

Having no time to feel sorry for itself, the community of Saint-Adolphe-d'Howard held a major clean-up on Saturday in the Domaine du lac Beausoleil, undoubtedly the sector most affected by this terrible tornado which hit this small municipality in the Laurentians on the evening of July 23. 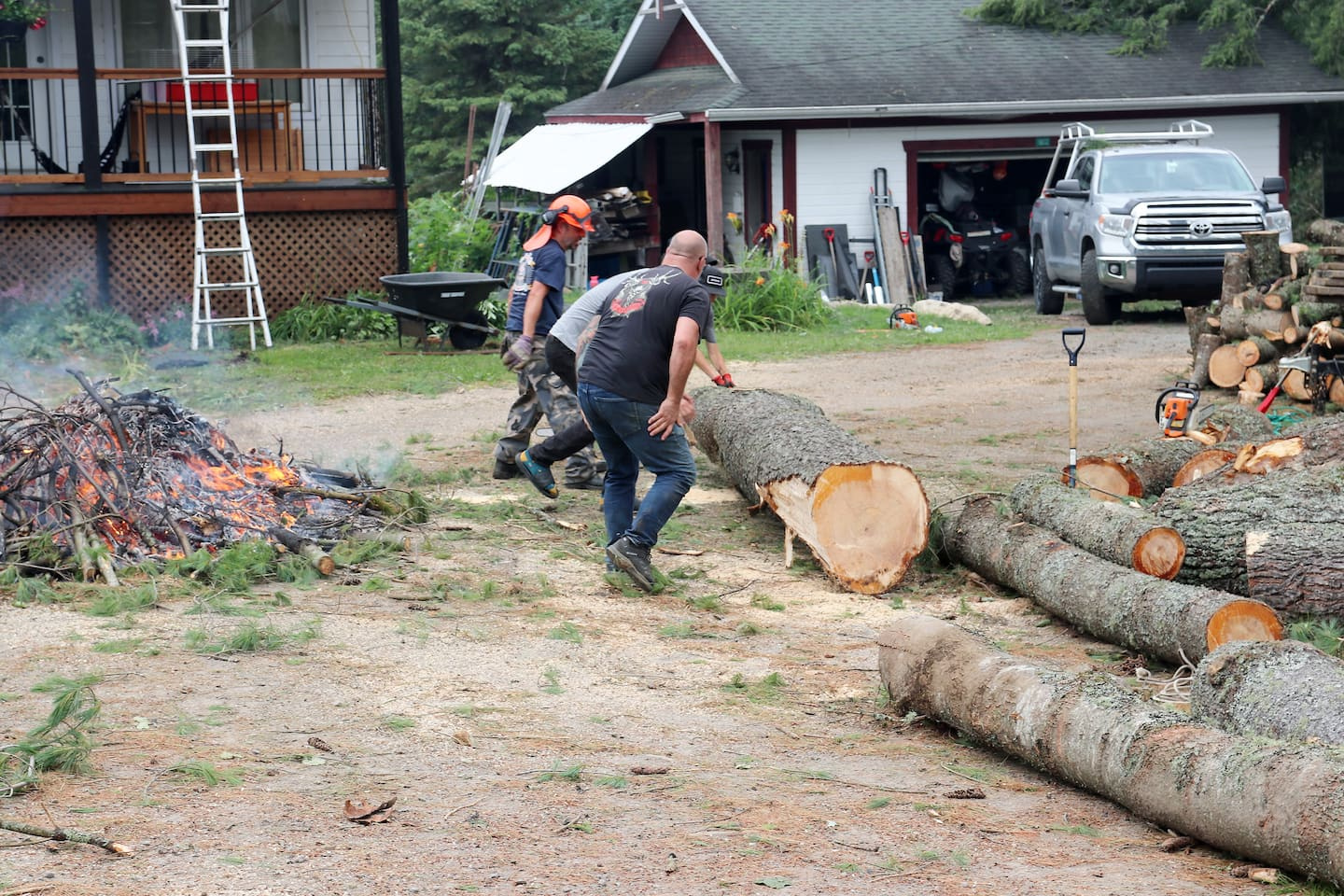 Having no time to feel sorry for itself, the community of Saint-Adolphe-d'Howard held a major clean-up on Saturday in the Domaine du lac Beausoleil, undoubtedly the sector most affected by this terrible tornado which hit this small municipality in the Laurentians on the evening of July 23.

• Read also: Violent tornado in the Laurentians: the victims tell how they survived

No less than 160 citizens of the municipality and elsewhere responded to the call to all made by citizen Clément Laroche just a few days ago on social networks.

“It is beyond all our expectations. It demonstrates the momentum of solidarity that exists in our community,” said Mr. Laroche.

Among the volunteers who got involved, there was the Association of owners of the Domaine du lac Beausoleil, of course, but also contractors from the region who brought their heavy machinery on site, restaurant owners and merchants, not to mention community groups, such as the Lions Club, and firefighters from the Saint-Adolphe-d'Howard Fire Department who, despite an exhausting week in the field, did not hesitate to volunteer their time on this rather gray day .

Stuck in the trees

“And all that in a good mood and in mutual aid despite the heaviness of the task,” said Marie-Claude Nolin, a resident of Vaudreuil-Soulanges who came to lend a hand to her friend from Saint-Adolphe-d. 'Howard.

She herself says she had the fear of her life on the evening of July 23.

“We were driving back from the airport and 150 feet from the stop sign on the way to Route 329 several trees fell in front of the car. I backed up a bit and another tree fell behind us. We were stuck, but no one was hurt,” she said.

Ms. Nolin says she has a lot of compassion for the residents closely affected by this tragedy.

“Many of them are traumatized and do not dare to speak openly about it yet. They remained marked.

Others, like the former mayor Réjean Gravel, do not hesitate to denounce the lack of direction of the mayor, Claude Charbonneau.

“Citizens have been left to fend for themselves. The first duty of a mayor is to ensure the well-being and safety of his citizens. It was not done,” denounced the ex-mayor. It should be noted that the residents of the Domaine du lac Beausoleil found electricity on Friday evening, almost a week after the events.

1 Rossi wins Gallagher Grand Prix 2 Marek Malik's son happy to learn with the Lightning 3 Maude-Aimée Leblanc just one shot from the lead in... 4 A Chinese rocket disintegrated over the Indian Ocean 5 Zelensky calls for evacuation of Donetsk region, scene... 6 Overwhelmed emergencies: “is someone going to put... 7 Staff ordered to screen patients at Saint-Georges... 8 Commonwealth Games: Kelsey Mitchell wins silver medal 9 Charlotte reportedly made an offer to Aaron Ramsey 10 Air Transat: a passenger pays $5,000 after being refused... 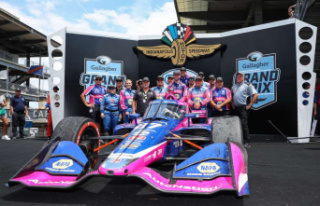